i would like to express my sincere appreciation to OCD for the support they provide. i am sure you all agree that the Shadow Hunters Community Boost Contest was something else!

first a little info about this contest for any newcomers:
in this contest i post a image of a shadow and the contestants try to guess what is making it. the first to surmise what it is gets the main prize but there are also prizes for other guesses. not so much fun in everybody guessing what somebody else already guessed- the more creative, the more the prize. the idea is to have fun so if you are contributing to the fun somehow, you'll likely qualify for something.

normally the prizes for this contest are 3 HIVE and 300 POINTS. these are provided by our ehived (that's HIVE- speak for esteemed) leader @melinda010100.

for the time being we also have a special prize- the venwood prize awarded to the venwoodest reply. that is HIVE-speak for an extraordinary reply which stretches the limit of what is conceivable to the point where it bursts. bursts out in laughter, that is. the venwood prize shall only be awarded for advanced effort abounding with fantastical elucidation. a one-liner just won't do,

a venwood approach to a mystery is not to attempt to reveal some profound hidden truth, but rather to remove the weight of darkness from the unknown thereby lightening the load for all those fortunate enough to happen upon such a response. by extension it is an approach to life itself.

the prize is 0 to 3 HIVE as long as supplies last. the prize came about as a result of a gift from a kindhearted contestant who entered the venwoodest replies imaginable. yet he is overly modest and shy so he insisted that he remain anonymous. any and all contributions to this "prize fund" are most welcome.

by the way, if you want to learn HIVE-speak, give these ladies a buzz in the most mellifluous voice you can muster. if you are clever enough they may share some delicious insight. 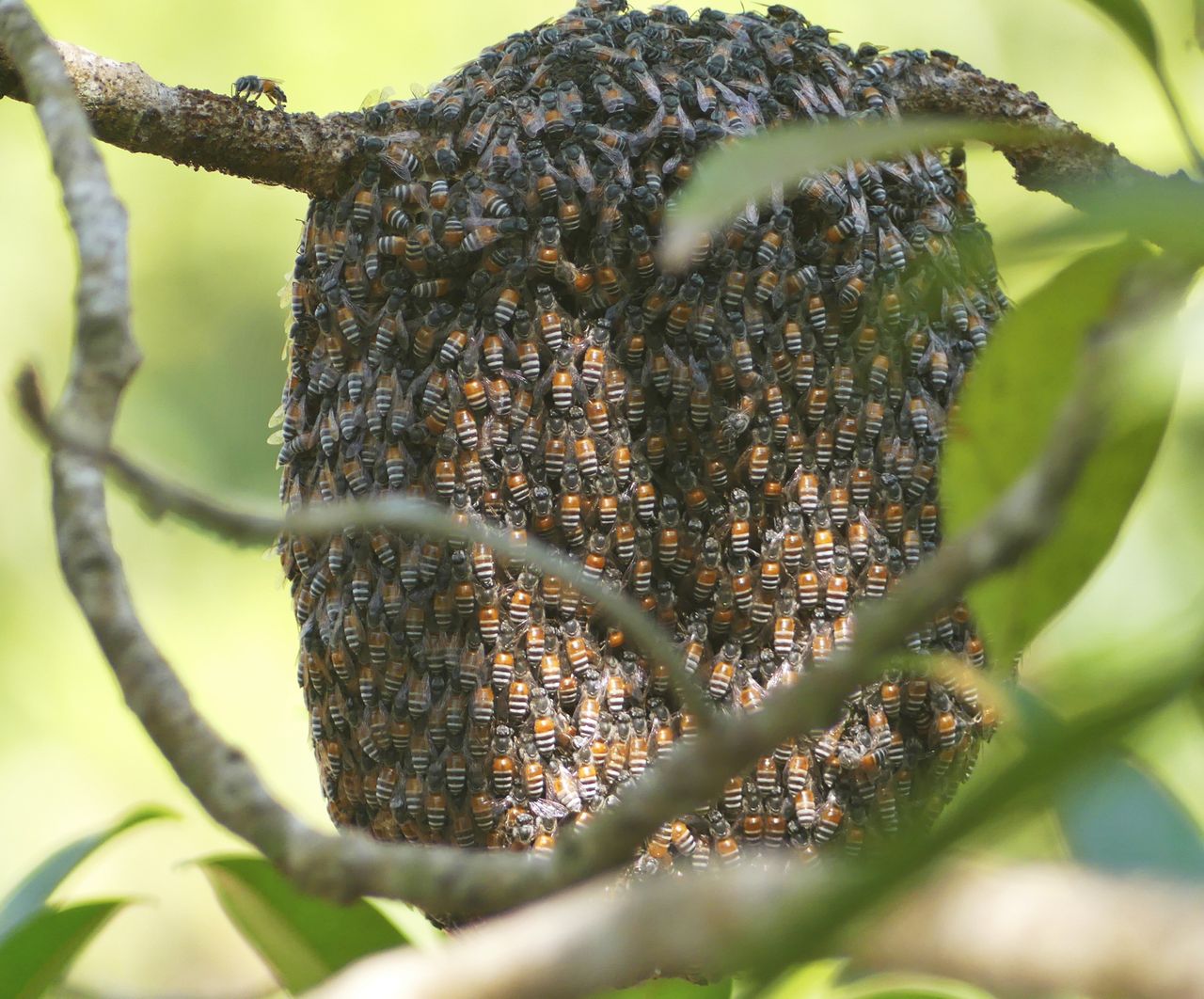 and now finally here is the mystery image! 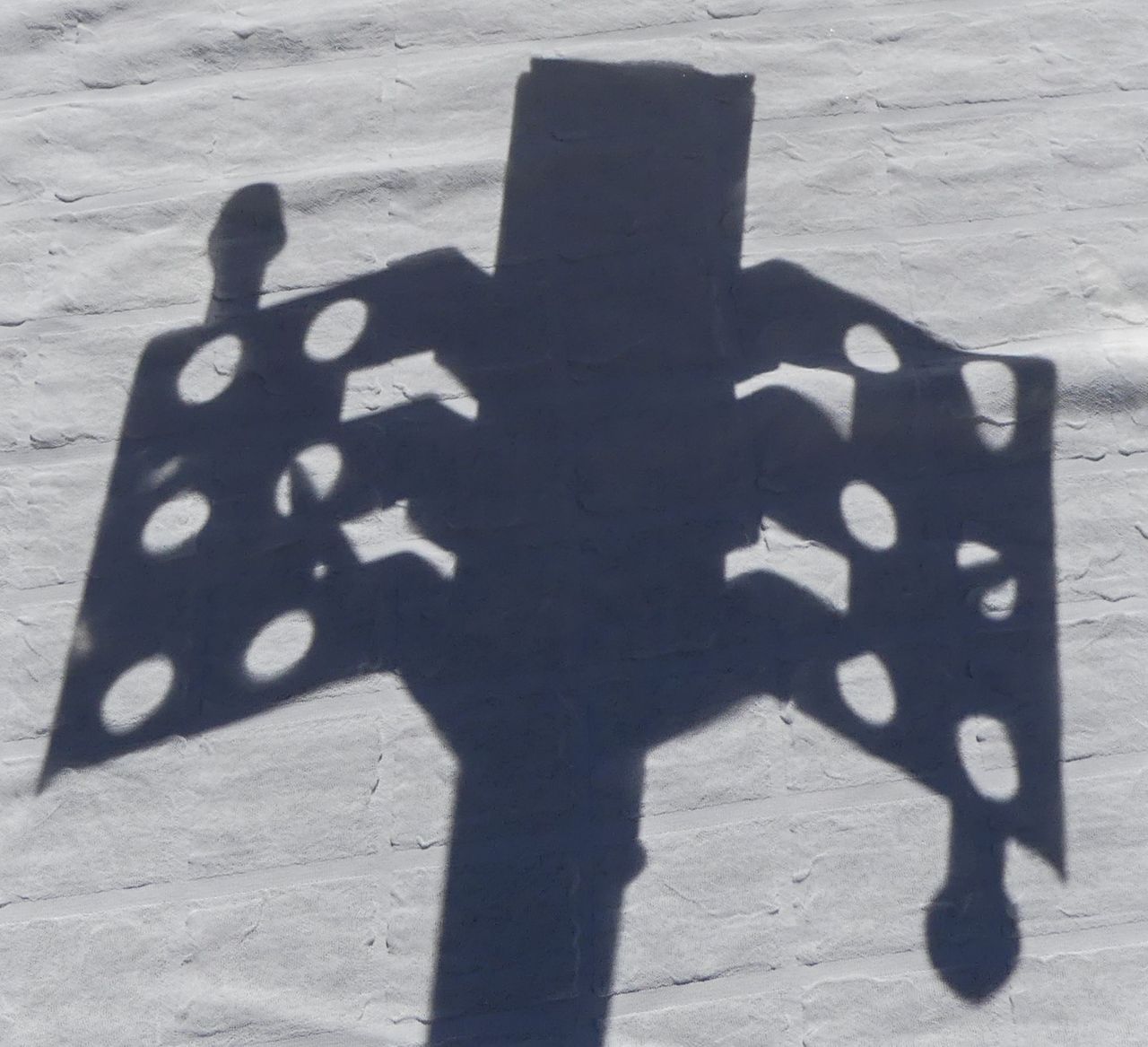 as always HIVE and/or POINTS are given for the correct answer and even for not so probable ones . our charitable judges may also recommend nominations to pixresteemer. if you think some ________ (-body else) has beaten you to your guess, there's no need to throw in the sponge, Bob, the point is we're here to have some fun so do join in

this contest still has just one basic rule:
Do unto others as you would have them do unto you.
please live by it at least until midnight May 3rd

it wouldn't be right to close without mentioning our generous sponsors:
@hive-179017 and @ecency @taskmanager @pixresteemer and @galenkp