DONATION POST - The story of 3 little kids who became orphans this March. Let me tell you one story of love and great pain. Pain that stays at your throat and doesn't want to disappear ...

This is a publication that I write more than a month. Whenever I start it, I can't handle the emotions that this story brings.

One new family Traevi - Theodora and Hristo who just founded that they are expecting twins 💙 💙 - Everything was perfect... they sold whatever they had and bought a new house. They had a little gorgeous girl and now they were expecting 2 little boys. They needed more space to provide them the life that they deserve.

They put lots of effort and money to renovate that house while the mother Theodora was pregnant. The father and his dad made one great place for the family!

You gonna say - pure happiness, well my answer is yes.

The father is a son of a mother that has twin, and the "twins" gene appeared to them. Sadly the mother had an illness that made the pregnancy complex. She was told that she must not have other children after the first one, but when such a miracle appear how to stop the life. So they decided to care for her more and to have those twins. 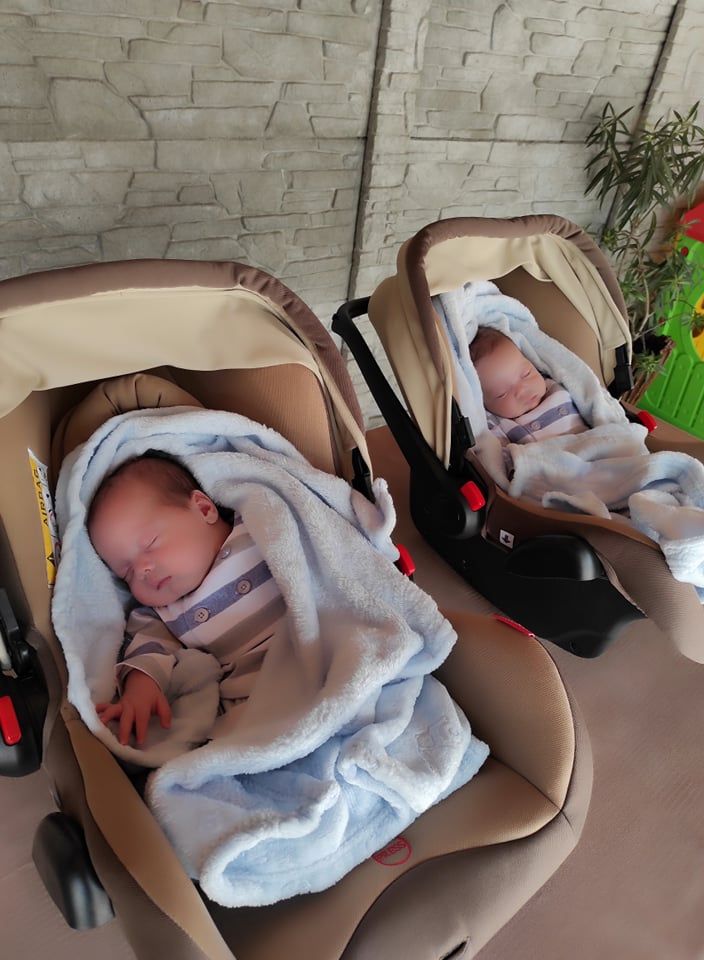 Sadly the situation with him was not good at all. And he passed away (around 2 days after the admission to the hospital). Everybody knew that the pregnancy was complex so they didn't say to the mother that her beloved passed. Sadly on some days she also didn't felt well and because of the pregnancy and some other factors (like she was in a contact with an infected person), she was accepted in a hospital. The doctors tried several things to heal her, but the virus was taking her over and over. In the end, they started to be afraid that something could happen to the babies and they put her in a medical coma for an emergency C-Section in 32 week of the pregnancy. She was connected with an artificial breathing system. She had the chance to see her babies on Viber (ohh my tears start to drop).

She was awake only one day after the operation... At that moment she understood that she lost her love...

The news on the television and websites said that in a couple of days she started breathing on her own.

They didn't have a marriage and the twins couldn't be signed at the father's name, because he was passed, then the mother passed and left them, orphans.

This 3 little children lost their parents.. 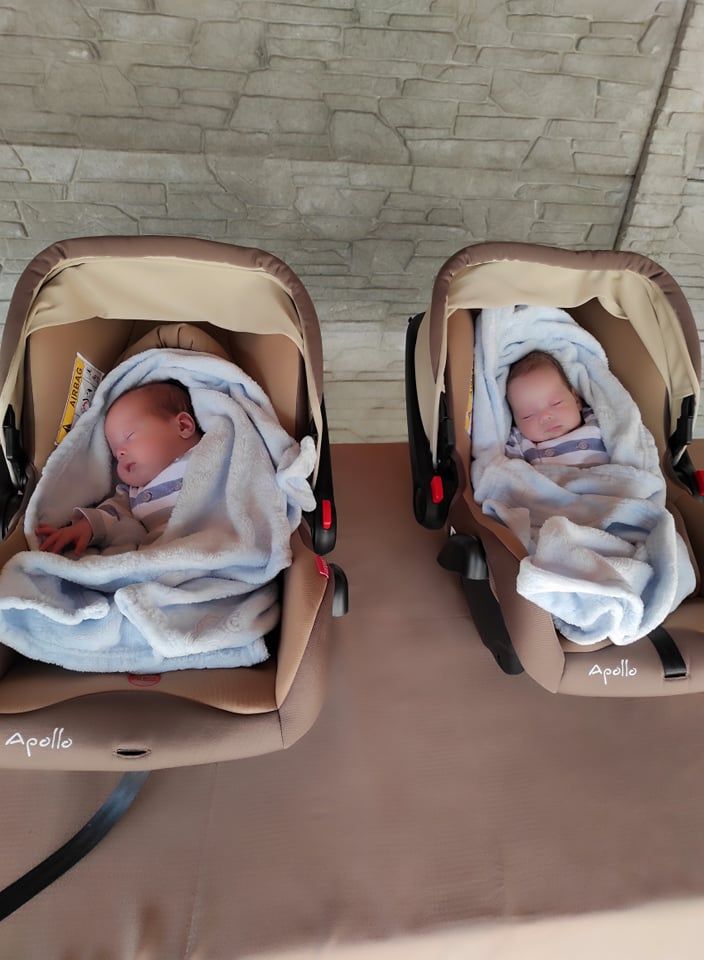 Nowadays the kids are living with their grandparents. I wanted to support them somehow, we are from the same town (hometown now I live in another one) where everybody knows everybody.

I had the chance to help them to participate in one program for adaptive milk for the babies, but it is only for a couple of months. 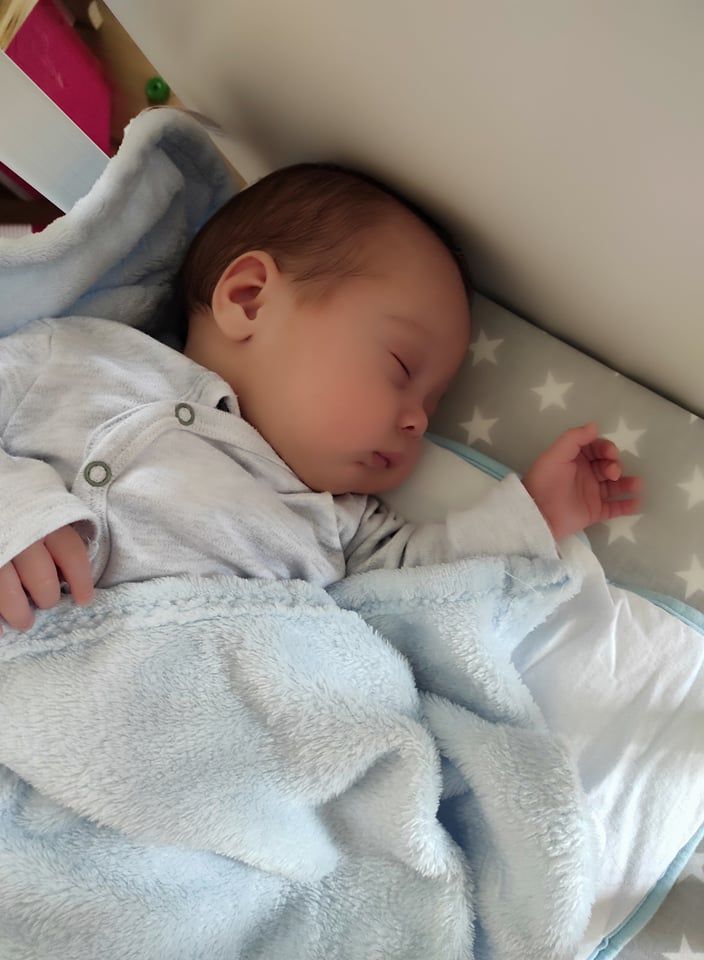 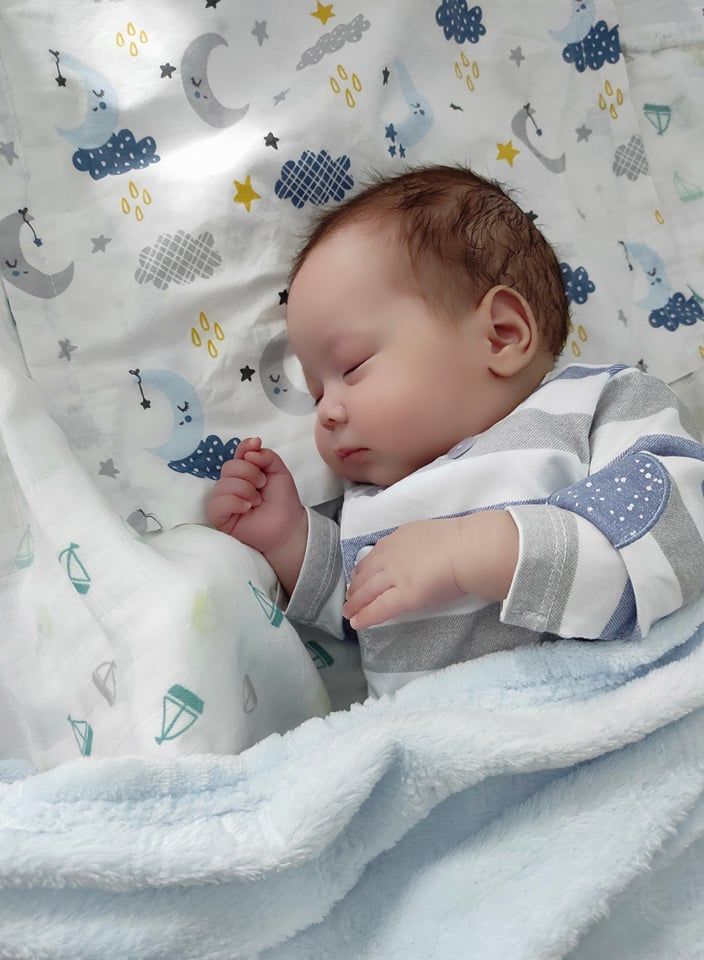 I know HIVE is one amazing platform, which could help me to support these little angels!

Please help me to see the smiles of these kids. Next month (July) I'm going to visit my hometown, again about a sad event - it will become one year without my Grandfather 😭 and I will visit these children to give them some presents and I hope the income of this publication.

After the publication has been paid I will send to the family the earned in their crypto wallet.

I am preparing a little gift for them. To the boys, it will be baby rattles - monkeys and for the girl, I will try to make a little doll. They will be arranged with some diapers to look like diapers cake. At the moment I've already made the rattles, I need some more time for the doll. When it is ready I will add it to this article. 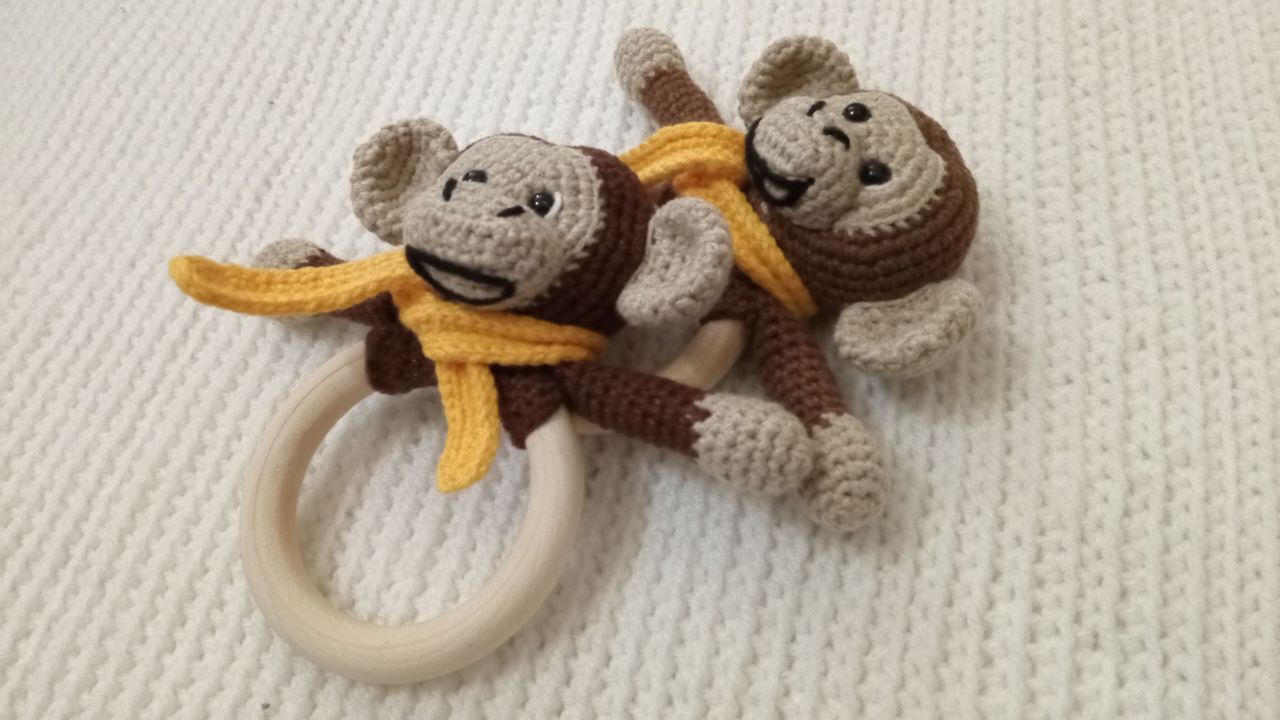 They are with the same pattern but with different shades of brown because I believe, even if the outside look is similar everybody is different from the inside!


I've put the resources as links at the bottom, because the story was all over our Bulgarian websites and TV news.

I have the approval from the family to publish this publication and to use the images that they've sent me. I don't know do the images appear somewhere on the internet!

The header picture has been created via Canva