Another week has come to an end. The weekly BRO newspaper rolls over your screen again. Time to grab that cup of coffee, don't forget the cookies and enjoy all the things happening on our Hive Blockchain. So let's dive in some news about the Tribes we are invested in with @brofund. 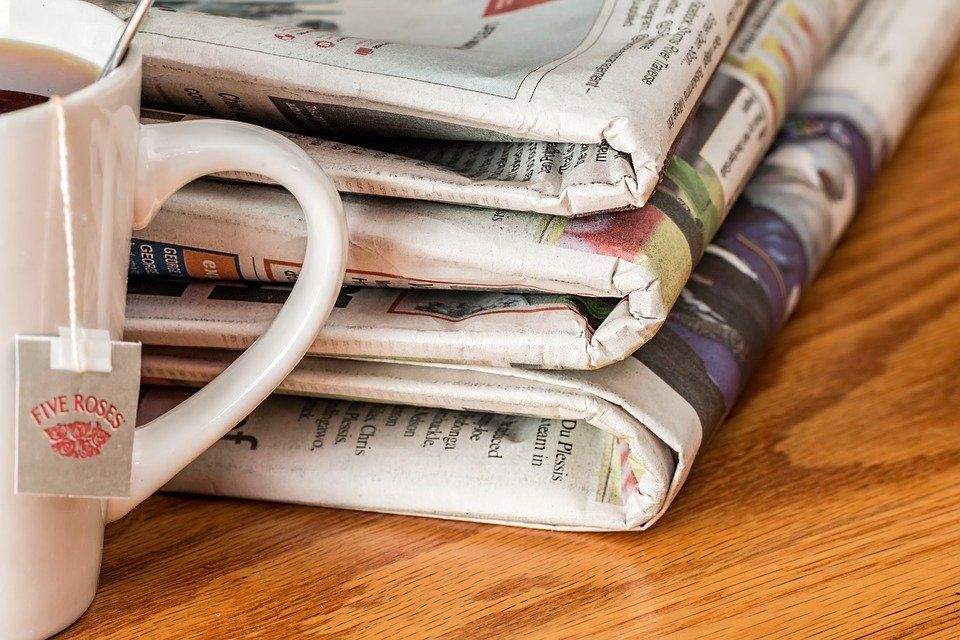 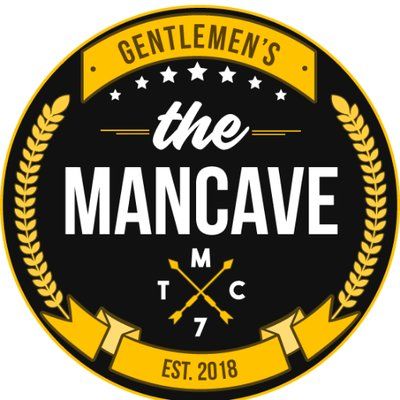 Unfortunately, it remains quiet for a while from the Bro and Cine tribe. Does that mean that no one there is working on one of the updates that has been expected for ages? New! I can reassure you. There is plenty of work behind the scenes, only at the moment they are not yet ready to share the updates with all followers. Is that bad? That depends on how you view it. Knowing that work is being done is already worth a lot, and even if results achieved in the past are certainly no guarantee for the future. Still, I have every confidence that whatever it is that is being worked on, it will certainly add extra value to both the BRO and the CINE tribe.

But even though there is not much hot news ready to share yet, the BRO price reached an impressive $4.297 yesterday. The future is looking bright!

All about this change can be read in this post , written by our City Manager @ecoinstant. 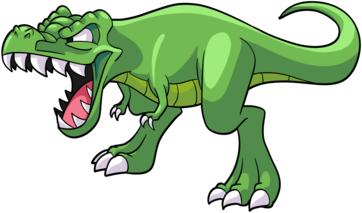 For everyone who is anxiously waiting for the pre-sale of Chaos Legion packs to start, just a little patience guys. It is possible that this will take another 6 weeks. But for what we can watch now, the long wait will be rewarded.

The Chaos Legion cards will soon be the only set that can be used in both the Modern and the Wild System. What does Modern / Wild System mean? To put it very simply I quote @aggroed his words here.

So as you can understand, the Chaos Legion cards will be highly sought after.

For the news about the pre-sale I just mention a few things, if you want to know everything I suggest you go watch the AMA. If you prefer to read I can suggest you this post, from @byebro27. Both these will bring you up to date about the latest Splintertalks.

As I mentioned above, if you want to know everything. Go watch the AMA and/or read the post.

And for the faithful Splinterlands players, in 1 or 2 weeks from now ... the NEW SET OF REWARD CARDS will be released.

Yup, exciting times. And somehow I have a feeling that this is just the beginning. 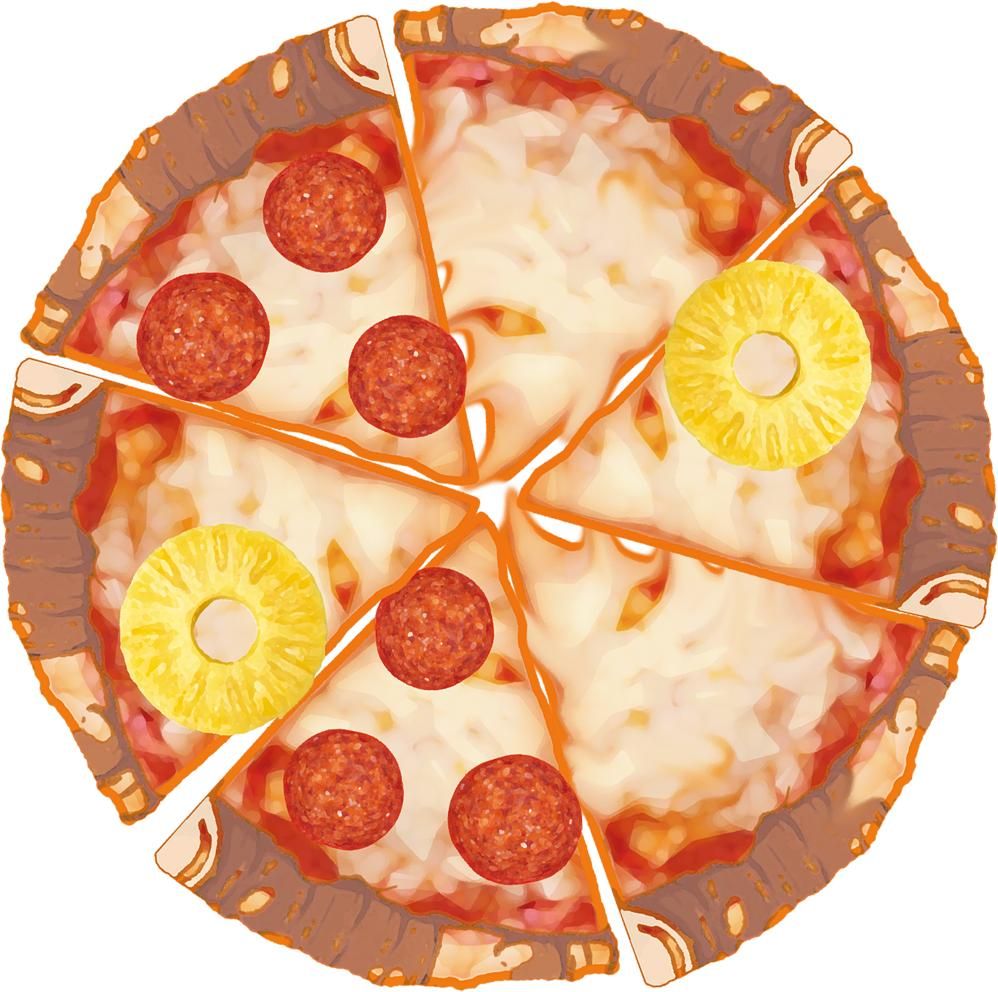 And now I'm wondering, do you all like Pizza too? And what does your ideal Pizza look like? Would you prefer a classic pizza with ham and cheese? Or do you opt for a slice of Hive-Pizza?

A newcomer here in the Bro Newspaper is Hive-Pizza! We are all well invested in Pizza through Brofund. Brofund is a top 10 holder... That's a lot of pizza.

And for those who don't know what Pizza is, One sentence to explain.

Pizza is a powerful engagement token that is spreading across HIVE like wildfire.

So what is the latest news about Hive-Pizza?

I'd say sit down, because the future of the pizza token is well underway here.

That are just some of the updates going on with the Pizzas. Stay tuned for more news to come! And if you're someone who thinks this all sounds good, and you want to know more... don't hesitate to jump into the Discord. You will receive a warm welcome here. 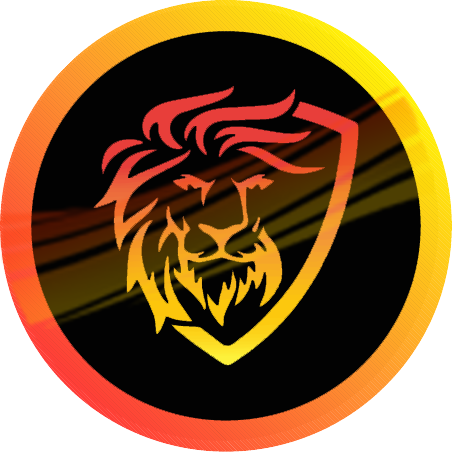 And also this week we can't miss the Leofinance tribe. They keep busy with new developments, and every week there is something new to report. The latest DEV Update from Leofinance shows that no less than $125,000 CUB has been burned after the successful first IDO ever held at CUB. Impressive!

In addition, they take us at a fast pace through the latest developments and one of the most important points in this is that the open beta release of the Leofinance Mobile App is planned for 1 October. And oh, also important to mention. The app will be available for both Android and IOS.

Of course we all know where the mobile app leads, PROJECT BLANK!

I can't say much about it after reading the weekly DEV Update, but the way I see it...SOON will soon change to NOW. Just to put it in Leofinance terms!

In addition to all these developments, Leofinance is also making good progress in directing more and more traffic to Leofinance, and one of the means used for this is the Leofinance newsletter, which is published twice a week. Very recently @taskmaster4450 has taken responsibility for Leo's newsletter, and so far the result is very good.

Now if you want to keep up with all the updates from @leofinance, follow their account and keep the weekly DEV Updates. You are sure to find important information here. And even if you don't think it's immediately important. It is information that you should really know if you are a good person for Leofinance. 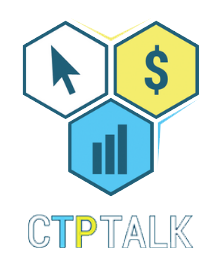 The CTP tribe ... it really has been around for a while. But how many people really know what CTP does? How much important information can be found in CTP's posts? To know that you really have to go and have a look at the tribe yourself, because my job is not to explain everything in the newspaper about what it is and what it does. But what I did find an interesting piece of news to mention is that if you hold CTPSB tokens in your Hive-Engine wallet… you can benefit twice from a pump in the Hive price.

As the Hive price goes up, you will see many other tokens go down in Hive value. But not with CTPSB.

When Hive goes up CTPSB goes up

This means that every CTPSB token is backed by hive power that we own. So when Hive goes up, the value of the hive power on the @ctpsb account goes up as well. Holding CTPSB is like holding Hive.

The only difference is that with curation you get about 10.6% return with hive. With CTPSB you get close to 75% APR! Owning and holding CTPSB therefore makes a lot of sense :-).

I found this in this post, and it also explains how this 75% APR is achieved.

Interesting material to read and besides that you will find many more interesting blogs to read in the tribe. Everyone here has something of an entrepreneur in them. And that is exactly what this tribe is aimed at.

That´s it this week for the tribes guys. Next week we will be back for more amazing news.

Ah, here we are again with the weekly numbers. The people who love numbers must have been looking forward to this post, but in case you missed it. No problem because I will neatly mention the weekly BRO figures update here. Click on that link and hit the upvote button.

I didn't have time much time to scroll around, but I'm sure you can do a much better job this week. Take the time to find those contests, and win yourself some delicious Hive and / or tribe tokens.

Plenty is also happening to the people who bring the Hive Blockchain to life. So let's take a look at the latest news you might not have known.

DID YOU KNOW THAT

Now that we all know this facts, it's time to move on to the next chapter for the;

And while things are looking pretty rosy in crypto at the moment, especially with the fourth quarter of this year ahead, we'll also take a look at the news in the everyday world around us. Because there really is a world next to your crypto world.

NEWS OF THE WORLD

Yes, I already said something about it. But here's the deal. You can subscribe to our newspaper. A subscription? For the newspaper that ends up on the Hive Blockchain every Sunday for free?

And no, it won't cost you anything! Of course not, Hive is a fee-less blockchain! All you have to do is indicate in a comment that you want a tag subscription, and then you will be tagged every week in a comment directly below the newspaper. So if you don't want to miss the newspaper, this is a way to ensure that you will also see the newspaper every week. It costs you nothing, and you stay informed of what is happening in the community.

When you want to stop, that's just as easy. You only have to leave a comment that you want to cancel your subscription. That's all guys.

If you want to chat about all the things going on. You can find us here in

Our Medium is currently being set up. It would be nice if you could head over and give it a follow. Later this week the first post will go out on there.

And with this I leave you ... wishing ya'll a happy week and see you next week in the newspaper!