Dream and Potted Camellia: A Story of Loss and Renewal 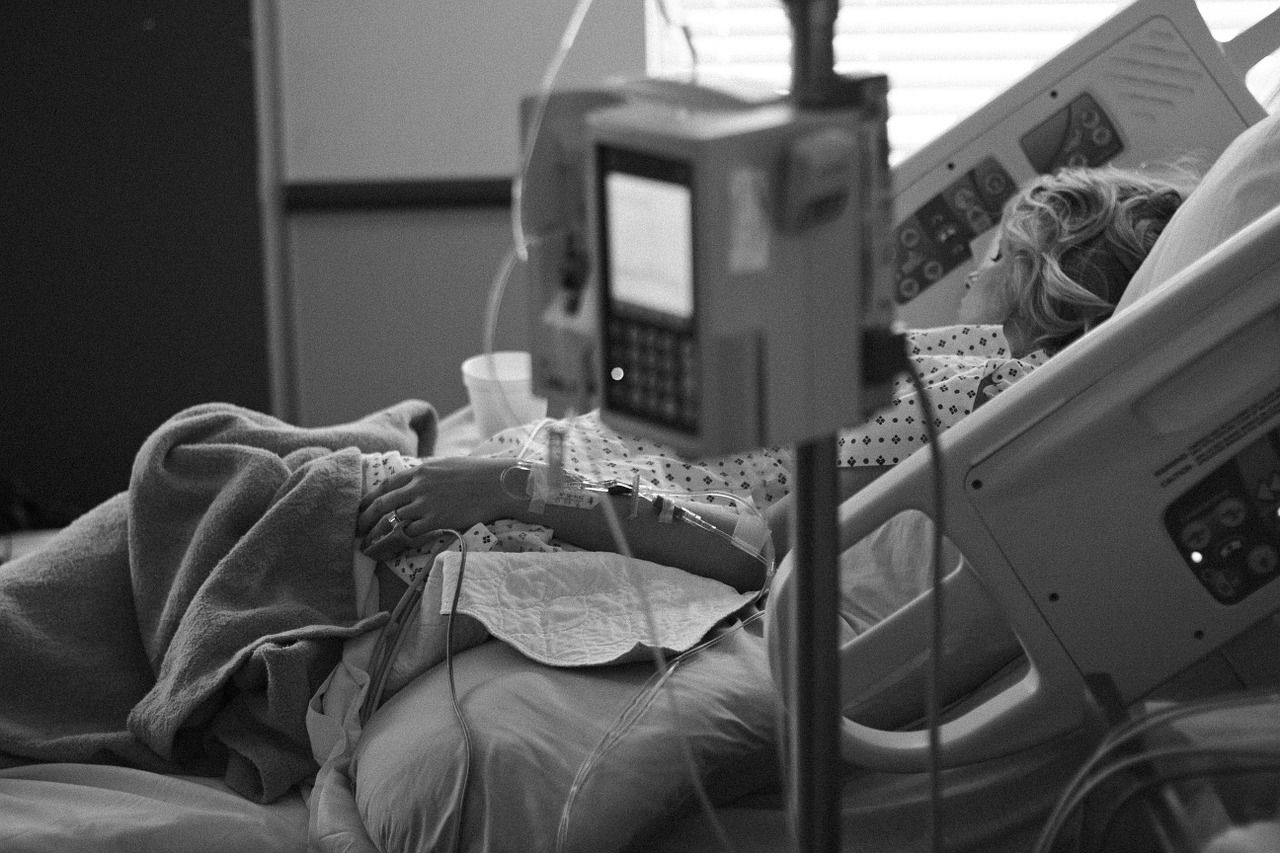 Inside a gloomy-looking cemetery in New York, a black-haired man was standing in front of a grave while holding a bouquet of camellia with his right hand. The black-haired man put the bouquet down and stared at the name on the headstone and sighed.

Jenna Watson. That was the name of written on the headstone, and the black-haired man’s, Henry Watson’s wife.

Two years ago, Jenna Watson losses the biggest battle of her life and died of breast cancer after fighting the disease for more than 3 years. Her untimely death devastated her loved ones greatly, especially her husband, Henry.

“Two years… Has it really been that long?”

Looking at his wife’s grave; Henry couldn’t help but remember their last conversation. It was just like any other day but the words of his wife that day, rattled him greatly.

“You should leave.” Jenna said all of the sudden while watching her husband peel an apple.

“What do you mean that I should leave?” Henry put down the apple he was peeling and asked, clearly stunned by his wife’s words.

“To Paris. You should leave and go to Paris,”Jenna clarifies.

Henry stared at his wife’s gaunt face for several second before gently smiling. “No. I won’t be going anywhere.”

“But you should.” Jenna shook her head.“Don’t abandon your dream because of me.”

Hearing her words, Henry was suddenly reminded of the thing he had said to her when they were still dating. It all happened when he was still studying culinary arts at the Institute of Culinary Education in New York City.

Back then Henry told Jenna that one of his biggest dream was to further his studies of the culinary arts at the Le Cordon Bleu in Paris, France. Of course he needed to save money for that to happen.

Fortunately for Henry, he caught the eyes of a restaurant owner and was recruited to work at a 3-star Michelin restaurant in New York as a junior chef (commis chef) after graduation.

For 3 years, he worked his way into becoming the restaurant’s deputy chef (sous chef). Also, during those 3 years, he and Jenna had finally tied the knot.

However, because of all of his responsibilities in the restaurant and the fact that Jenna was suddenly diagnosed with cancer 2 years into their marriage; it’s not far-fetched to say that Henry had pretty much forgotten his dream of studying in Paris. If not for Jenna’s reminder today, Henry would probably have not remembered at all.

“My place is here. By your side.” Henry gently touched his wife’s bony hand and looked at her in the eyes before sincerely adding: “So can you not chase me away?”

How would it be possible for Henry to even think of leaving his sick wife? Between his almost forgotten dream and taking care of Jenna; Henry’s decision was clear.

Jenna stared back at her husband with tears in her eyes and opened her mouth as if wanting to say something to him. But in the end, she seemed to have changed her mind and simply gave Henry a very sweet smile.

Henry didn’t understand what that smile meant, nor was he able to ask her about it because only two days later after that conversation, Jenna suddenly passed away…

“You didn’t even let me say goodbye…”

Jenna’s death was so sudden that everyone was caught off guard. Moreover, Henry was working in the restaurant that night when he received an emergency call from Jenna’s mother, telling him that Jenna was rushed to the ICU because she was experiencing multiple organ failure.

Although Henry had rushed to the hospital after receiving that call, he still failed to see Jenna alive for the last time.

“I have finally decided to go to France,” he said. “I told the executive chef and the head chef of my plan and they were very supportive of it.”

It wasn’t easy for Henry to come to such a decision. After Jenna’s death, Henry’s heart was pretty much dead. To take his mind off of the sorrows, he worked like a machine – piling up over time after over time simply because he didn’t want to go home to a house without his wife.

His action that cares not for his own health worries his family, friends, co-workers and even his boss who tried to advised Henry on multiple occasions to take a break from work but to no avail. 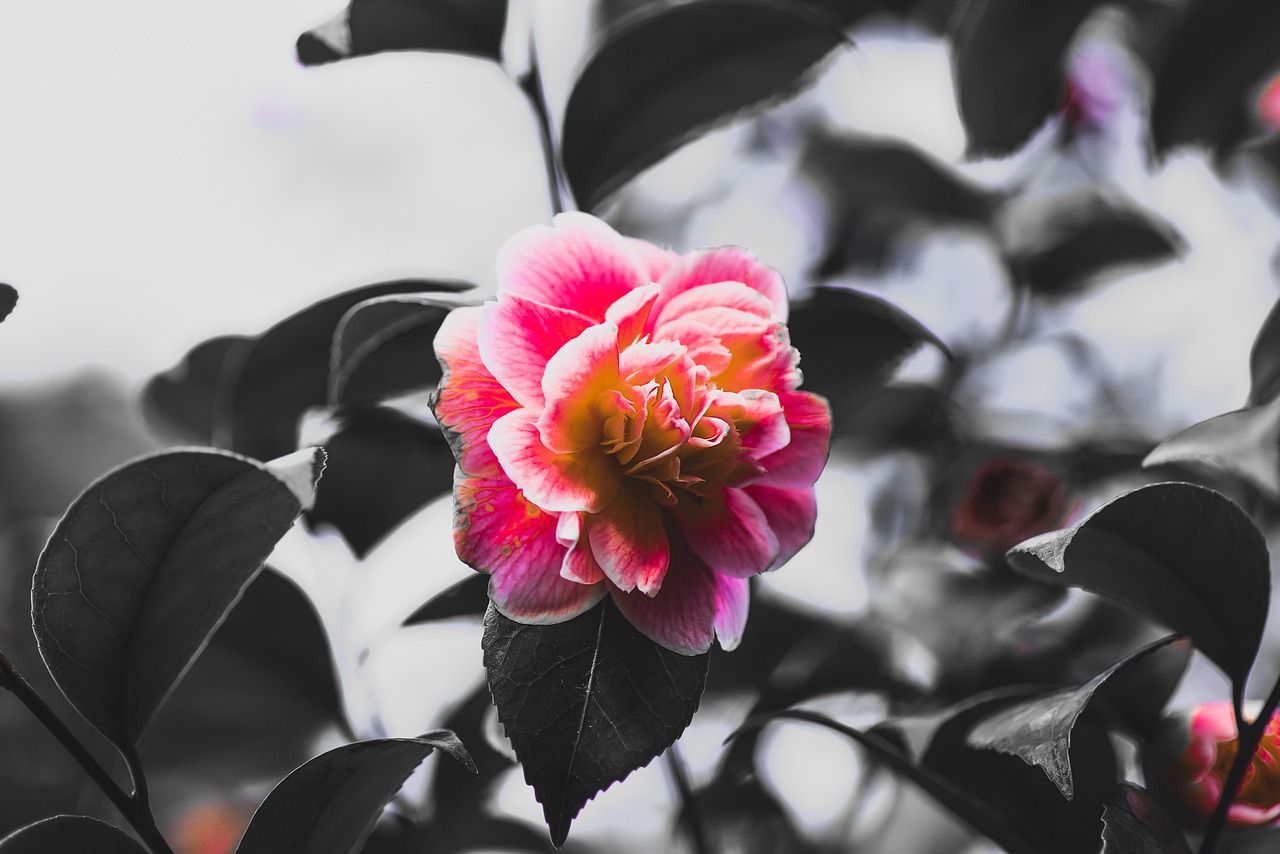 The thing that finally convinced Henry to stop and reconsider his future plan was when his mother-in-law visited him during his day off and gave him a potted camellia plant.

“Jenna would not want to see you like this.” His mother-in-law said before leaving.

Henry simply stood on the spot in daze after receiving the potted camellia – his mother-in-law’s words ringing inside his head.

Looking at the beautiful camellia flowers, Henry could almost see his wife giving him a disapproving look. Without him noticing it, tears uncontrollably flow from his eyes.

When Henry returned to work on Monday, he was like totally different person. Gone was the gloomy atmosphere that seemed to perpetually cover him after Jenna’s death.

His employer and co-worker didn’t know what had happened to him during his day off but they’re happy to see that Henry seemed to have gotten over his loss. Moreover, his face was that of man that had made a very important decision.

“I won’t be able to visit you for some time. But I promise that once I return, you’ll see a man that you can be proud of,” Henry declared. “...So goodbye for now.”

Leaving those words, Henry turned around and walked towards his car without looking back.