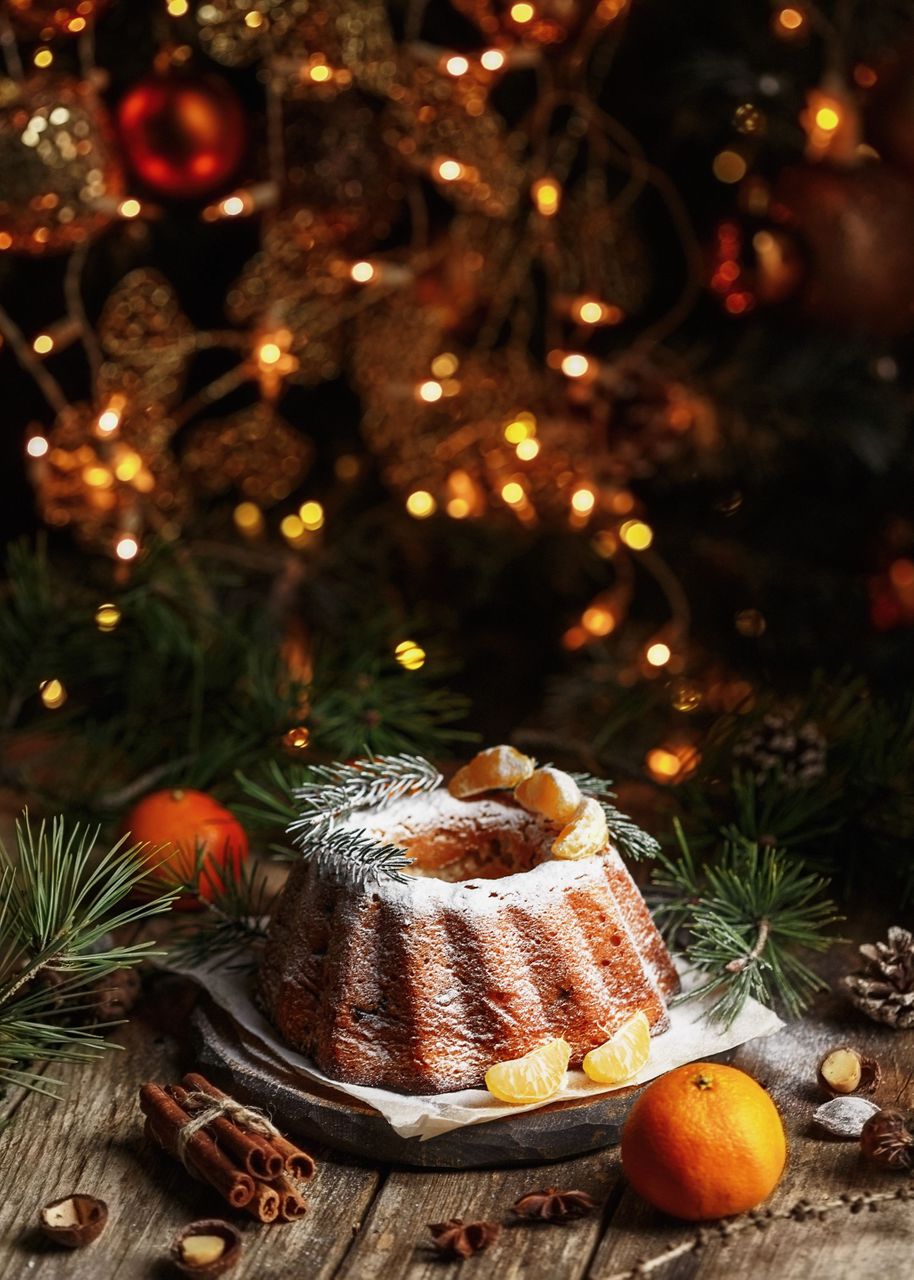 I finished typing another paragraph in my homework before looking outside the window, just to see the campus blanketed by the snow that fell down. The grounds from what I can view from the dormitory window showed it was devoid of the students and faculty. I stood up from my chair and began stretching to get rid of some aches from sitting too long, then headed outside the room towards the shared kitchen on the first floor to make myself a snack.

My footsteps echoed around dorm empty dorm, the other occupants and my roommates had already left days prior to this. I had not just the room, but the building entirely to myself for the remainder of the holiday break, literally. All other students boarding here had opted to celebrate at home with their families or made plans for somewhere else for Christmas, even the dorm advisor and utility personnel were gone.

I would have the made the same decision, if it wasn’t for the fact that there was an ocean between me and home. As a student from a family that was barely above the poverty line, gaining a scholarship is already a very gracious blessing, the downside is that my college education was in Canada, I’m from the Philippines. As much as I’d love to celebrate with my family, the price for the tickets including the commute back and forth wasn’t small.

I was disappointed, so was my family, especially my mother who wanted me there but they understood and just agreed we do a video chat for when the time comes. There was a little concern of me being the only person left, but with my circumstances, it was decided that guard on duty would be checking on me every now and then so I wasn’t entirely alone. But despite that, it felt like I was in an isolated island all by myself.

After fixing myself a few sandwiches and a jug of milk, I left, additionally I left note and another plate and glass for the security guard Jim, who was on duty for when checks on me later. Arriving at my room I noticed I had received a message while I was gone. It was directed to my game account, from a friend I made while playing online games.

I placed my food and happily sat down and opened the chat.

I smiled at the idea she had shortened my in game name from AwayFromHomeBoy to an initial, then replied.

I chuckled and agreed, we went gaming for a few hours, keeping each other company. Even though physically we weren’t together, I felt comfort as if I wasn’t. We talked about the game, some stuff happening in each of our lives and ranting about other things.

While waiting for WitchSw1tch to come back, I took a bite of my snacks and I thought of some things, the only things I know about him was that they were male and an avid cheerful gamer with a slight sense of humor. I never knew his real name since I met him online and it’s bad etiquette to ask for questions about other people’s IRL info, but nonetheless we hit it off and ended being friends and constant company after a few games.

Just when I took a sip of my drink he comes back, sending me a picture of a cake.

heres a cake for u pal :)
since its us both, cheers for our pity party of a loners! ;)

is that something to be happy -_-

I smiled, checked how dark outside was, then proceeded gaming with my friend. It wasn’t the kind of way I wanted to celebrate, but it could be worse. At least I had someone to talk to even if we were almost strangers and far apart.