Theinkwell writing prize | The sunset of the immortals 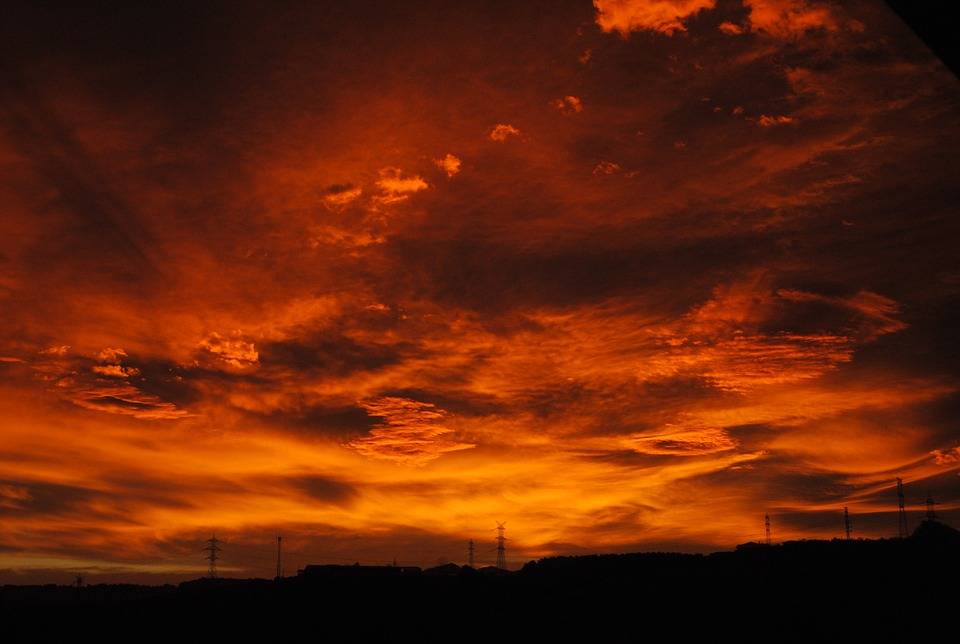 «I believe in eternal life in this world, there are moments when time stops suddenly to make way for eternity.»

The sunset of the immortals

The dawn in the sky of Gaea culminates, the fog dissipates and in turn the cold. The rays of the morning sun caress the outer walls of Ana's house, while she sits in the kitchen; placid and calm, reading a book by Arthur Scherzo: The Sunset of the Immortals, a new literary exploration for her, since she has been overwhelmed lately by the recent dreams she has had while sleeping.

Suddenly, a few steps that break the silence began to advance towards her from the kitchen doorway; it was her husband Jonathan, who watched her in astonishment reading at such early hours of the day.

—Good morning love, I see you're getting up very early lately. —Said Jonathan as he approached the kitchen preparing to make coffee.

—Good morning, honey. Yes, I haven't been able to sleep again after the last dream I had. What time is it? Are the children up already? —Ana asked with a start.

—Honey, it's Sunday, don't worry, they don't have to go to school today. —Jonathan answered in a soft voice to embrace his wife's calm.

—And tell me what you are reading? Is it one of the books from my bookcase?

—Yes, it provoked me to read after I got up. I saw the title and found it very interesting. It's quite philosophical, I don't usually read things like that, but I took it because it reminded me of the dream I had last night.

Jonathan had put the pot of water on the stove, it was already half boiled, as I listened to Ana's concerns again about her strange dreams.

—Now what is your dream about last night? —Jonathan asked with sparks of curiosity.

—It was quite disturbing. —I dreamt that I was standing on a very high hill and could see as far as I could see. The sky had taken on a coppery red color, similar to the fire you see in the distance. In a hole originating in its center, the gods of Gaea descended, but fell as if defeated or faint, and then there was a cataclysm that swept away all the cities of our world the instant their colossal bodies impacted the earth.

»In the midst of that blinding and frightening fire I woke up, I was so scared Jonathan! I tried not to scream so as not to wake you up. My eyes seemed to come out of their sockets and sweat ran down to the last layer of my body. And all my dreams of the last five days have been like that, by the holy heaven Jonathan! What do they mean? I see people around me wandering quietly without realizing that, abruptly, something could culminate their lifestyles.

Before I could respond, the water on the stove began to boil and Jonathan set about brewing coffee. As he brewed it, he smiled and stared at his wife trying to convey his carefree nature.

—Do you know the legend of the end of cycles? —Jonathan asked Ana and she only responded with her silence.

—It says that one day, the gods that sustain our world, Gaia, will be defeated by their own conviction of immortality. If you are eternal you don't have to worry that you will die, do you? Well, that will be your mistake. They too are self-centered, tyrannical, presumptuous and pedantic. They shed the canons they originally professed, now they show no trace of respect for those claims. Their mission to us was to protect the world, but they do not do even a hint of that, do you think we need them? What do we require them to protect us? We have survived with our ingenuity and survival skills, we no longer need those who do not even look at us to help us.

While Jonathan was serving the coffee, Ana looked at him in astonishment at his blasphemous words, as if he were before a great discourse of discontent that reached the innermost ears. As they sat together to taste the coffee, Jonathan revealed to his wife a reality that left her speechless.

—The dreams you have had my love, —Jonathan continued,—are not by chance; they are prophecies because you are a seer, who can see beyond the present time, those prophets who saw what would happen but did not believe them, taking them for fools, as well as thinkers like me, who have found a connection with the divine but who, by revealing the truth, were discredited and exiled into oblivion. However, the day has come, the time when we will no longer depend on the gods as they will suffer the consequences of mortality.

When she finished speaking, Ana heard a noise coming from the room, as if someone had opened and closed the entrance door. Then she stood up from her chair in alarm, as she watched a group of people she did not know burst into the kitchen. They all stood behind Jonathan, staring at her, as he sat quietly in his seat.

—What is this Jonathan? —Ana asked, —Who are these people and what are they doing here?

—They are the members of my lodge. —Jonathan replied, —The ones who have been waiting anxiously for this day, and it has finally come! I have invited them to my home to witness the death of the gods and the birth of a new world.

—What... what do you say? —Said Anna with her throat tightened.

After that, a powerful roar like a hundred storms was heard, stunned all those present. Ana leaned out the window and saw that the sky had acquired a coppery red color, like the one in her last dream, and that from it a dark and colossal hole had formed like an abyss in which gigantic spheres of light were descending and then taking a particular shape.

This publication is presented with the purpose of participating in the community short story contest The ink well. If you want to participate, the contest rules can be found here.

Other publications of my authorship | Otras publicaciones de mi autoría 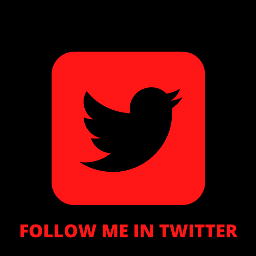 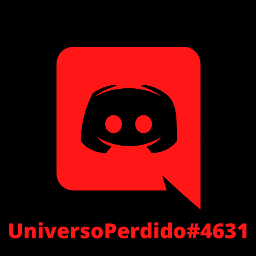