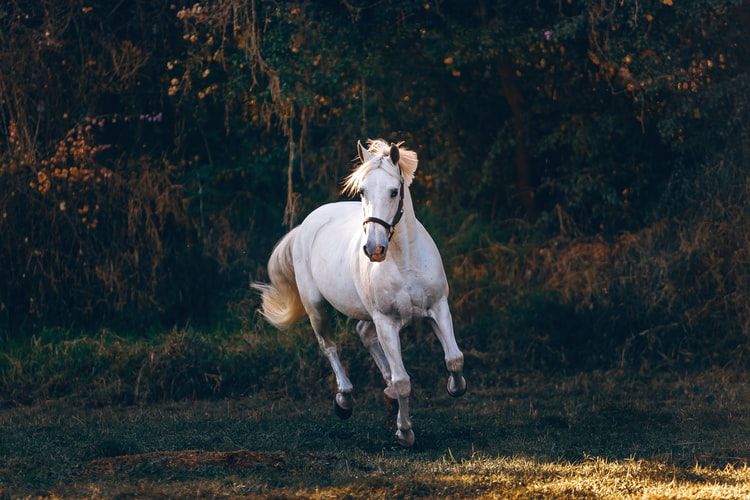 Once upon a time.., There was..
No no no, this isn't a fairy tale story or moon-light tales.
Is war!!

In a village known as Umerium in the Western part of Africa. There was a mighty kingdom ruled by a King whose name spread across Africa, so as is Soldiers. They were feared and regarded as demons, because of their fighting skills. But something happened, which made the entire kingdom in a state of emergency.

The entire kingdom was tense, it was not business as usual. The market place was quiet, the bakery was not functioning well, the soldiers were always walking about as if in preparation of something. No one really knew what was happening, but everyone knew why it was happening.
The crown prince of the kingdom was missing.

A few days ago, he had gone on a hunting explorer with his Stewart and man-at-arms, along with some of his close friends. They had gone in search of something just beyond the borders of the kingdom. It was not an unusual thing for the nobles to go on such quest. It happened all the time. What was unusual was that neither the Prince nor any of his friends had returned. And entire team, had simply vanished.

Search parties had been sent to scout the countryside, royal envoys had been sent to make enquiries in neighbouring kingdoms. All of them proved futile.
The kingdom was the most successful one, it's soldiers were the most fearless men to ever walk the earth. Some people referred to them as Demons. And its markets were so prosperous, traders came from far and near to partake. So, no one would dare try something as stupid as kidnapping the King's son. That would be like asking the wrath of the gods to fall on your head.

The people of the kingdom were that proud, they believed in the might of their army and the weight of their purses. They believed in the wisdom of their King and the unity of the people. And they believed that anyone who tries to go against them wished to die.
That is why none of them suspected a kidnap. They were scared the team had been attacked by a beer, or had fallen into a ditch with no way out. They were scared the Prince could have been involved in an accident. Only nature could do that. They were not scared of an ambush, only the foolish would do that. And so, to this day, the kingdom searched. Search parties have been sent over and over again, batch after batch. Still no sign of the royalty.

"What is that!" One of the guards asked his colleague that evening, as he looked out over the wall of the kingdom.
His partner looked, the object of curiosity was far off. And as it got closer, he could see it was an animal on four legs, running towards the gates of the kingdom.

"It's a horse." The first guard murmured, as the white horse came into view. "But no rider. Why would."

The wheels were turned and the gate was raised. The horse galloped in and then stopped. The general was called. He studied the horse, it's white body, it's brown saddle and whipping tail.

"It's the Prince's horse." He agreed. The he pulled out a note tucked into the saddle. He opened it. And as he read it, he frowned.
He looked at the soldier behind him, "gather the men, tell them to gather at the market square."

He turned to leave, "as for me I'll go and tell the King we're at war."