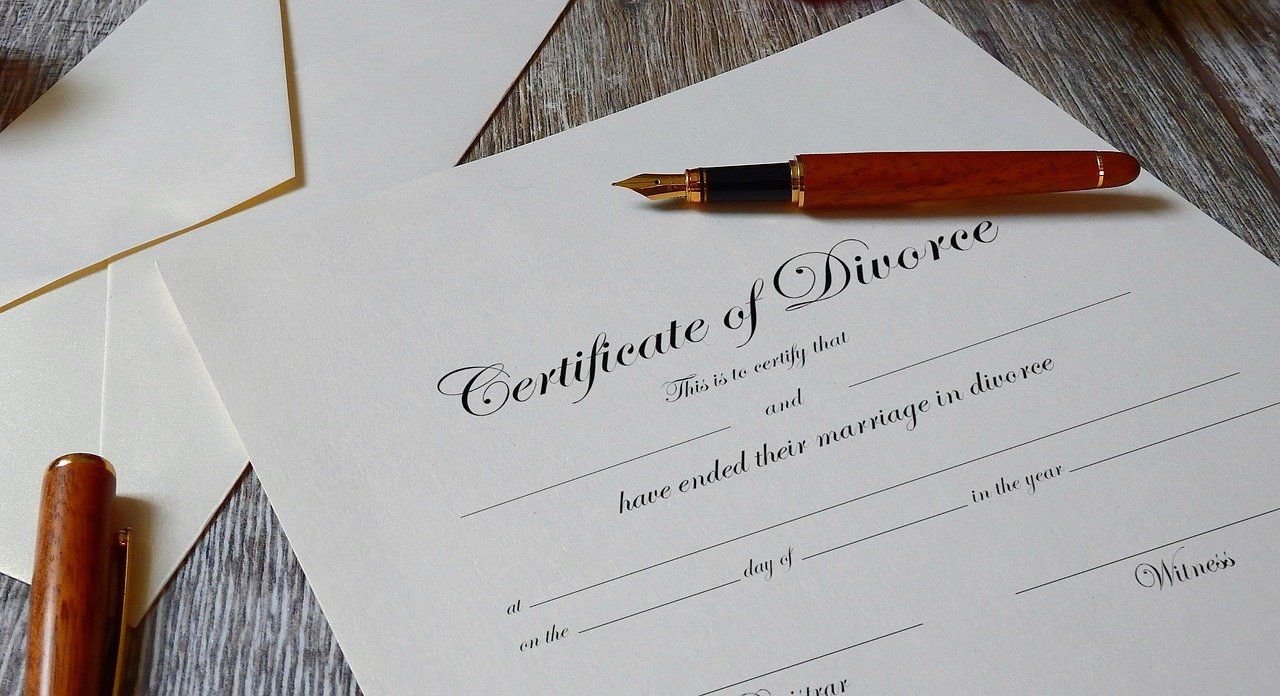 Deep in thoughts and upsetting emotions, surrounded with emptiness and doubts, Mr Simpson sat in the dining area of his three bedroom condo, on his expensive Egyptian Oak dining table, on his table he stared at an open file with the description at the top saying Divorce agreement. He had just had the best time of his life as he remembered how crazy the past days had been.

Alot of possibilities crossed his mind , he thought about how his life would play out without his wife, they had been married for fifteen years now, Olivia was a kind and caring person, she did not deserve a divorce. He owed her his life literally , she made a giant sacrifice for him before they got married. Growing up, young Simpson was afflicted with the ailment, kidney stones.

After years on he needed an immediate transplant, and she came through for him. But they grew up apart, his wife looked like a stranger to him, they had married and grew apart, he felt like he had being waking up to a stranger every morning. They had been together for a long time and she always made a face at him whenever he attempted to touch his wife. The reality is that the gap between them was not their fault but with taking care of their two children in college and working multiple jobs. They lost whatever they thought they felt for each other a long time ago. Coming back home everyday to a person that is so focused on the activities of the next day that she forgets the other person in the room. He felt sad and unseen in his own house.

So on a day like any other he met an employee at the firm he worked at. She was young and ambitious, she was older than his daughter by some years, she had fire in her that he had seen the first time he met his wife," Olivia", but she was obedient and bold. Her name was Mary, she saw the world in a different perspective. She made him feel like he could do anything he wanted. She was daring and made him take risks, she made him feel like nothing was impossible. He was in Love he knew but he didn't want to leave Olivia, he owed her. He literally had a piece of her inside him. She is the only reason he was still living and that was enough reason to stay with her.

But he genuinely loved Mary too, he had totally grown apart from his wife that the thought of having sex with her freaked him out, that is no way to feel in a marriage.

Amidst all Mr Simpson's travails he flourished in his career as a district attorney, he was about to pull off a big deal for his firm which would bring in a lot of profit and funds to his firm, Mr Simpson never even bothered to inform his wife of his promotion at work, an evidence showing how separated they were even though they lived in the same house.

Despite all he went through he managed to pull off the deal, for his reward he was to be promoted, but that topic never excited him, all he could think about was Mary, his clerk, he was definitely in love with her. 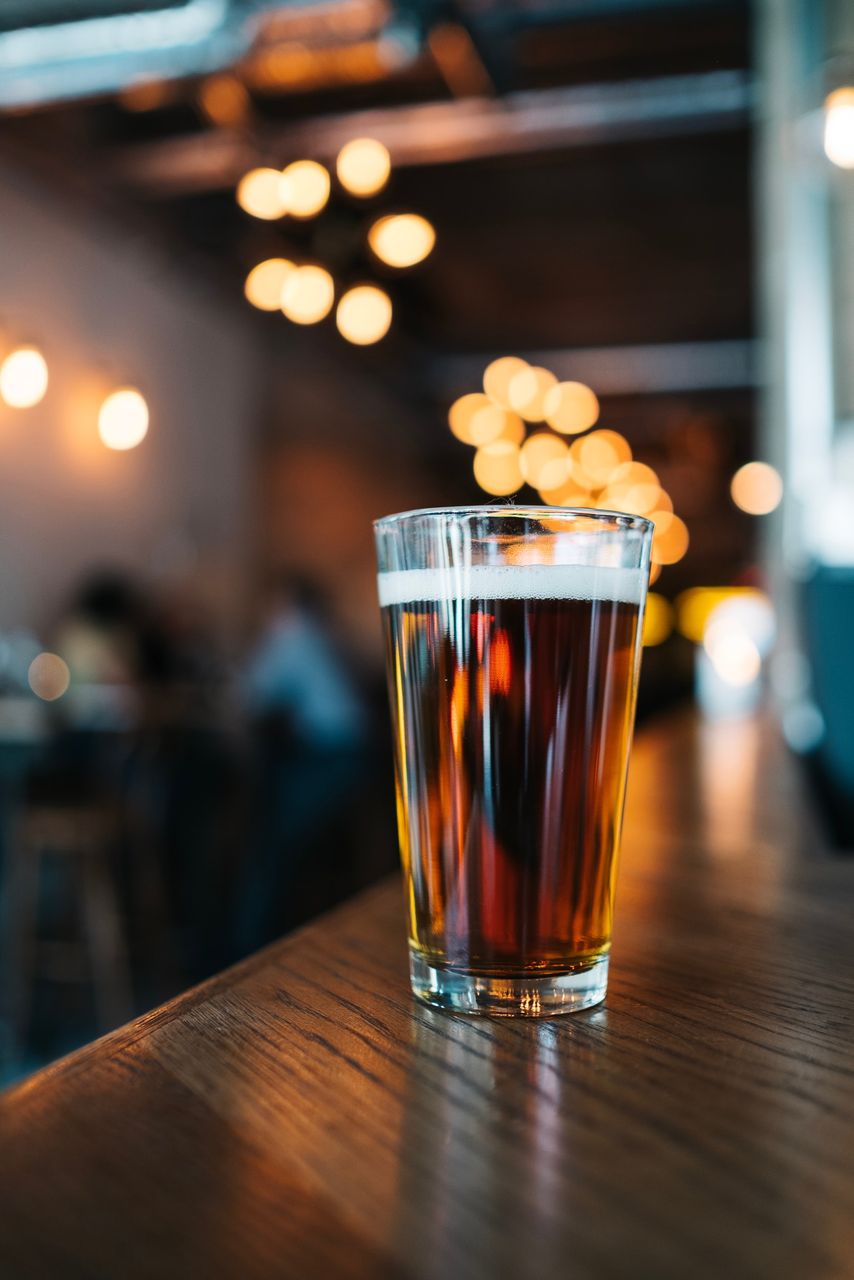 For celebration Mr Simpson's law firm hosted a drinks night out to honour their newest partner, everyone made toast and said their praises to Mr Simpson, wishing him a successful partnership with the firm. He sat at the open bar and stared at his drink lost in thought. He felt a hand on his shoulder, he looked up and saw Mary. She gave him a warm smile and pulled a chair beside him. She said, "Aren't you supposed to celebrate, but you're not in a celebratory mood", she said. Mary continued,"You are the newest partner in this firm goddammit, you should be drunk by now ''. Mr Simpson looked up with a little surprise on his face, he was excited at the way she spoke to him. "I know if I was the one celebrating I would be on the table dancing my ass off with a bottle in my hands", Mary said. Mr Simpson chuckled and gave her a look, "Really", he finally said. They both stare at each other and burst into laughter, she sipped her drink and said, "You should smile more". A song came on the speakers. It was an old song by Britney Spears titled Dance till the world ends. She started to dance in her chair, she gulped her drink down her throat and stood up from her chair and told his hand as she led him to the dance floor.

She took off the ribbon on her hair and let her hair down, she started to scream on top of her voice, "This is my song", she said. Ripples of sweat run down her skin and her body glitters under the party lights. He caught himself drooling as he stared at her with amazement in his eyes, she was beautiful. She got hold of him and started to rock her body against him, he cupped her waist and bit his lips as he stared into her eyes. The thought came into his head and without thinking twice, he gave her a kiss. They kissed for a little while before she pulled away from him and headed out of the bar. Outside she tried to hail a cab, but she was too drunk. Mr Simpson came outside and apologised for what had just happened. She fell silent on seeing him and requested that she wanted to go home and declare the night over. Mr Simpson offered to drive her because he noticed she was a bit tipsy. They got to her house and she offered him to come in for coffee before they called it a night. He obliged and parked his car around the street and followed her in.

Mr Simpson woke up in an unusual apartment as he stared at the naked figure near him, that wasn't his wife he thought. She looked beautiful and her black hair covered her face. Mr Simpson went home and called his lawyer demanding for divorce papers, he knew that there was no coming back, he loved whoever this young lady was and everything about her.

Mr Simpson thought long and hard as he sat on the Oak dining table taking sip of his whisky and diet coke. He waited patiently as he stared at the divorce papers, the door falls open and his wife Olivia walked in, she just returned from work. He gave her a smile, and said,"We need to talk ".

Open a door in your imagination and I will walk you through it. -@sonofremi & @miles101