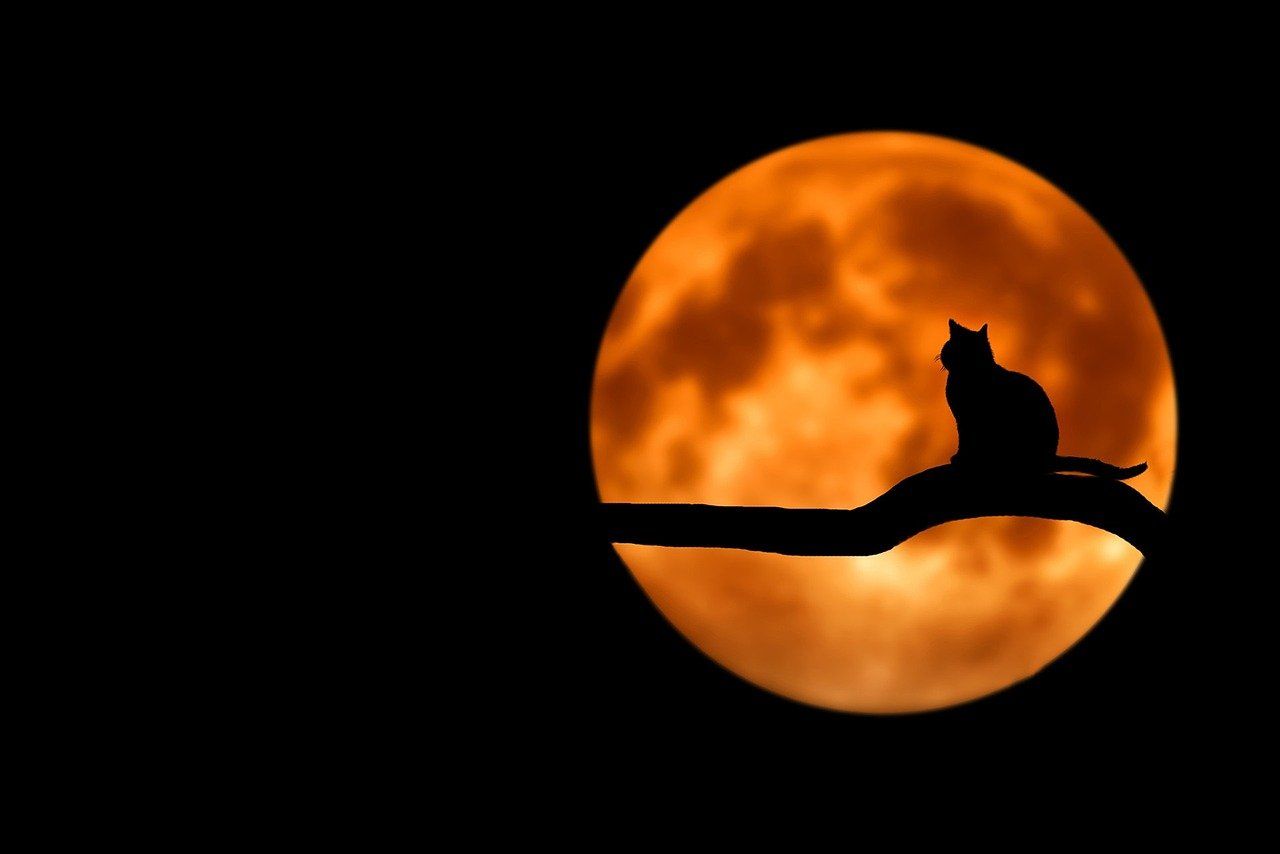 Image by Bessi from Pixabay

Hello everyone! Here is my first entry to an Ink Well prompt! You can find the prompt here.
Please let me know what you think. I look forward to reading everyone else's take on the prompt.

Sandra stood over her work counter, deep in concentration and blind to everything else around here. She had been working on this specific potion for what felt like weeks but, in reality, had only been three days. She was getting frustrated and it was beginning to show in her work. Still, she was determined not to give up. Not yet, anyway.

A loud, startling noise jolted Sandra out of her train of thought. Her head jerked up and she looked around for whatever had caused the huge clash. From the sounds of it, it had to be something large. She saw the mess before her eyes could even fully adjust to the darkness. In the corner of the room, she had stacked a tower of cauldrons. Now, they were all scattered across the floor.

“What the--” she muttered under her breath. She squinted into the dark corner, looking for any telltale sign of movement. A shadow moved at her suddenly. Sandra let out a scream and scrambled back, her hand clutched to her chest to settle her rapidly beating heart. “W-who’s there?” she asked into the darkness.

Before Sandra could process what was happening, a tiny jet-black cat was rubbing itself against her legs. She stared down at the furry creature, still processing. The cat was so much smaller than the shadow she had seen. She couldn’t believe that the cat could have been responsible for it. As for knocking over the cauldrons, it didn’t seem surprising that a cat would knock them across the room. Hitting things and knocking them over is what they lived to do, after all.

“Did you cause all this, Little One?” Sandra asked the cat.

“That was a little rude, don’t you think?” She joked as she knelt to pet the cat. It rubbed gratefully against her hand, purring audibly. The cat brought a much needed smile to her face. “Alright, I forgive you. Where did you come from anyway? How did you get in here?”

The small black cat walked back towards what was once a stack of cauldrons as if it understood Sandra’s question. Sandra quickly followed, careful of where her steps landed as to not trip or spook the cat. The creature led her to a slightly ajar window.

“What? I don’t remember leaving this open,” she said to herself more than to the cat. “At least now I know how you managed to get in here, Little One.”

The cat meowed again in response and leaped onto the windowsill. From there, it stared intently at Sandra as if beckoning her to follow.

“What are you up to, Kitty?” Sandra stared back at the cat.

The cat pushed at the window with its paw and leaped from the window onto the roof underneath. The bright moon illuminated the cat as it strutted its way to the ledge.

Sandra sighed. She understood that she was going to have to follow the cat. Something was telling her that it was of great importance and these feelings were rarely wrong. She climbed carefully onto the roof.

The cat was now perched staring up at the moon. Its tail was flicking slowly back and forth. It meowed in greeting as Sandra approached. She sat down beside the furry creature, her legs swinging out over the side of the roof. Leaning back on both hands, she, too, stared up at the illuminating moon.

A sense of peace began to wash over her. Sandra closed her eyes and let it sink in. The tiny cat leaned into her side and purred. Sandra felt like she was healing in a way. This was exactly what she needed. She felt eternally grateful to the mysterious cat.

Suddenly, Sandra opened her eyes. “That’s it!” she exclaimed into the night. “I figured it out, Little Kitty!” She sprung to her feet, careful not to startle the cat and rushed back through the open window. Rapidly, Sandra sorted through her bottles of ingredients, looking for the one she had been missing all along.

“Aha!” she said as she grasped the bottle she needed in her hand. She felt foolish that she had not thought of it sooner. “Mandrake root, Kitty. That’s exactly what the potion needs.” Sandra was beaming. “Thank you, Little One,” she said to the cat now sitting in the open window. “Somehow you knew exactly what I needed.”

The cat meowed at her one last time before disappearing back into the night.