The full moon made its zenith, perched high in the sky. It was midnight and teams were set up and deployed all around the Arc de Triomphe, Paris. Civilians were dozing in their homes, and the city authorities were a distraction away from that area. There were no tourists or anyone who might run into the Illuminati. Although the one who was leading the movement to be made was the sorcerer Gaumata.

He approached the national monument. It wasn't meant to act as a door, but it would. The dimensions it had were perfect for passing through. He surrounded the monument that was made under Napoleon Bonaparte, which contained a museum inside, as well as the name of all the soldiers who battled in the French Revolution. Gaumata knew all that, he was at those events, observing human folly. He was once a human being, but he ceased to be one long ago.

The sorcerer signaled for his team to bring out the four ancient keys. The same keys his masters had once formed under the orders of the sinister Angra Mainyu. They didn't look like keys as such, but they were, they were diamond-shaped with multiple inscriptions in ancient Persian. He knew their meanings, but they were only warnings that his masters out of fear inscribed on the keys. Each key vibrated and glowed as they were put together.

"Whoever opens the interdimensional gate will face the calamities of other universes."

"They must never open the door, otherwise evil will be unleashed in the world."

"Evil created these keys, we hide them to avoid the end of the world."

"Angra Mainyu blessed us with his power, but we decided to lock him up and hide the keys."

Gaumata read the sentences that interested him the most. On the keys was printed the history of their masters, how they were chosen by evil itself to serve him. The 4 sorcerers were children abused by society and with a grudge on them, the divinity of darkness chose them. He taught them the art of controlling the wilderness, of imprisoning the jinn or Ifrit, of taking the power of nature for themselves, the gift of immortality, and the secrets of life itself. However, Angra Mainyu was imprisoned by Ahura Mazda, only barely manifesting in their minds. So he had the keys built to free himself, but it was not only with that intention that they were created.

The dark lord's second intention was to rule worlds other than this one. The key contained the magical energy to open portals to other universes. A universe endowed with magic that possessed the phoenix itself. A world of banishment for the elementals, banished gods like Angra Mainyu, but instead of being locked in a dimension without color, they were thrown into a world similar to Earth, but more limited. Where magical animals such as unicorns, mermaids, harpies, dragons, and others were secluded for human survival. In that world resided the phoenix. Gaumata wanted him to snatch his soul and become a god himself.

“Sir, we have everything ready," was heard from the radio carried by the sorcerer.

“Do it” They immediately obeyed, and the keys glowed brightly.

The four diamonds formed a square around the Arc de Triomphe and began to emit their energy. In a matter of seconds, the national monument of France began to change colors from wild green to navy blue, from blood-red to celestial yellow.

Gaumata had configured the keys to avoid unleashing the lord of torments, he only wanted the portal to the elemental world.

However, his plans would once again be thwarted by young Rony.

The boy arrived with his companions at the Six Rings. He had gathered them together, the ring bearers of water, fire, air, earth, plant, and thunder were complete. They arrived in an Illuminati helicopter, they infiltrated until they surprised them.

This time they knew what to do, to interrupt the ritual of the keys. Rony went with Saul his brother the lightning bearer, Tadjou the earth bearer met with Blake the water bearer, Xinef the fire bearer with Darley the air bearer, and the lone Raimundo the plant bearer charged at the enemy soldiers.

Each pair mercilessly attacked the keys. The natural energy of the rings disrupted the key systems. Raimundo kept the Illuminati at bay with a wall of spiky vines, anyone who came close was devoured by the great green mass to spit them away.

However, despite all their efforts to prevent it, they could not. The door opened, releasing a supernatural creature into their world.

“Imbecilic children," Gaumata ran to the door. “They only opened the door to another world, but I'll still get through, I'll still accomplish my goal.”

Before reaching the door, Rony knocked him down, the boy was transformed into the jaguar god Tepeyollotl.

“How do we defeat that thing you released?" he pointed to the amorphous being composed of darkness that began an offensive against the boys. “Tell me!”

Gaumata used his art to repel the boy.

“I never wished to bring that thing, but it isn't Angra Mainyu” The sorcerer stood before the door. “Angra Mainyu would have possessed them all. That being is someone who was locked up in this world." The sorcerer did not give more details and crossed the Arch of triumph and disappeared in the vortex of colors.

Rony looked at Saul, who approached.

“You will lead the team," he put a hand on his little brother's shoulder. “I must stop the madman, as we always do.”

“Do you need help with that?”

“I need you to cooperate with your friends to take that thing down.”

The creature of darkness was taking shape. Its body was made up of what looked like a grotesque mass of stars. Darkness composed it, but as if you were looking at the starry sky, in every part shone a celestial light. On his arms, on his legs, and his amorphous face. It had no shape that resembled him, it was a mass of energies opposite to our world. Every hit it landed on an object or person made it explode, not like a bomb, it was as if they ceased to exist on our planet.

Rony said goodbye to his brother and walked through the door.

As soon as he did so, the keys fell to the floor and their glow gave way to the glittering moon that had been dulling all that time. 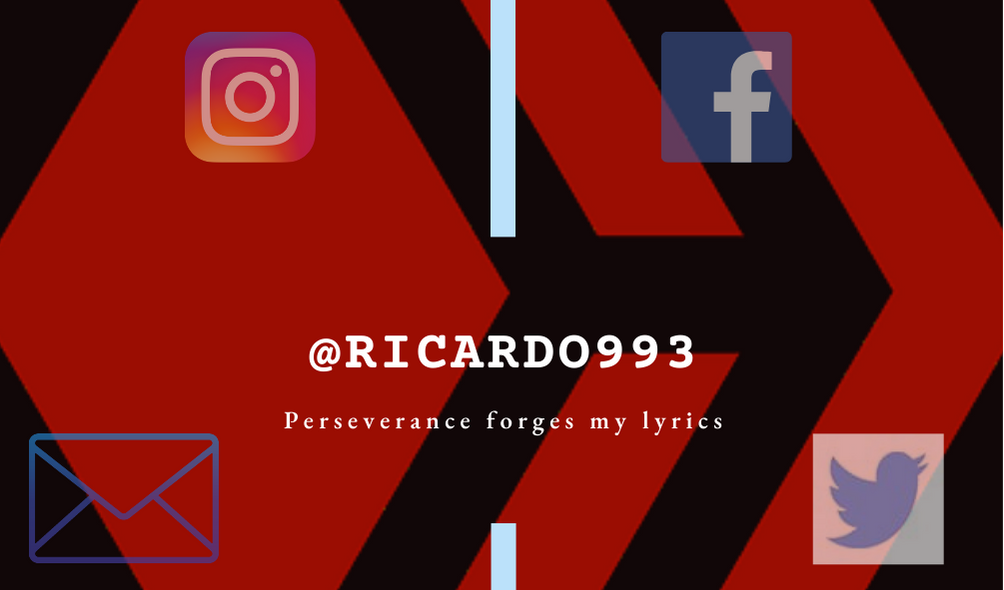