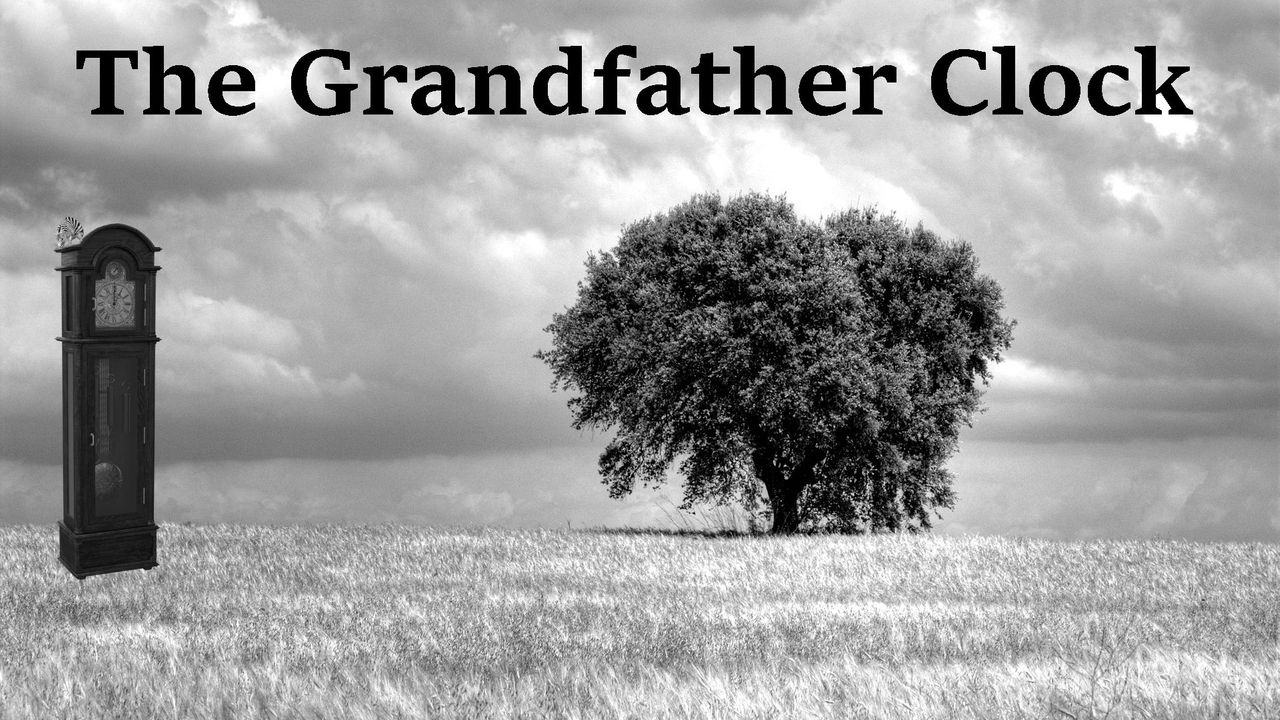 "When will they approve the contract?" Catherine stared out of the window, watching dead meat seed the fields with last year's nascent crop.

"The governor doesn't see the urgency. The longer we wait the more meat expires. All the while collateral decreases. We are all just pieces of the puzzle in this game of unending struggle."

She sighed, "it is a question of perspective I guess. The governor is wrong, these mutants are our property."

The sun beat beams of desiccated light on the material - puffs of plush cloud descended to earth. As specks of dirt drifted in the dying rays of the evening sun miniscule filaments of time shed minutes into hours, past into future, creation into destruction.

The material continued to grow.

Tick... tock, the clock spat moments into the universe.

"Will we ever get home my love?" Shelsen grimaced as he weeded roots from the ground.

His back creaked like a broken tree swaying in the breeze. Chitinous knees ground against hips, rolling painfully in the unnatural movement.

He raised his hoe and beat the ground in opposition to each grinding vertebrae of his spine.

Carley raised her hoe to shield her eyes. "Only our belief will get us through this husband. The great AllEverything guides our path! In death, in life and in servitude we are moments of imagination in the thoughts of the stars. Have faith!"

Steel blades beat the soil in unison, raking the garden of the damned. The material shimmied in a brief breeze funneled from the breast of dust hills.

"Faith is a desert wife, faith is barren."

People expired. Every moment ticked a tock in the spiral of infinite expectation. Science whirled a never ending repetition of theories proven, explained, examined, found to be only part of a whole... framed in each unending moment, an expression of finite understanding in an infinite dance.

A siren echoed through the stillness. Catherine darted across the room to pick up the communicator.

Demirek raised a hand "let me answer this one wife."

The sun smeared reticent light across his pallid face, eyes sunken in the reality of what might answer.

Demirek gasped the blade-like metallic communicator and raised it to eye level.

Dust whirled in a spiral of concentric seashells, each eating the other in a fractal arch of messy gore. The scene through the window merged with the holo-message, plucking limbs from flailing mutants in a maelstrom of sand, light and floating material.

Sweat cooled on his fevered forehead. Bedsheets clung to his body, helplessly swaddled in the time before names. Trapped in the place before language, before choice, in the helpless past of infancy.

Derek stared from his bed at the face of the grandfather clock.

The minute hand poised between now and then, between tick and tock.

His eyes widened and bile rose in his throat as the numbers on the clock face started to spin.

The minute hand teetered on the edge of tick...

He screamed inside his paralyzed mind... "NOT AGAIN."

This story was inspired by two of the weekly prompts at The Ink Well creative writing community.

The prompt from last weeks post - A Matter of Time

A prompt from this week's post - Something sinister is passed down through the generations in a family, and everyone is powerless to stop it.

The title image used in this post was modified from creative commons license sources, 1 & 2. If you have enjoyed this sci-fi/horror surreal short story please do check out my homepage @raj808 for similar creative content. Thank you.