Who would have thought I will even have a second thought and not jumping to embrace my long dream of being a Nigeria defence academic(NDA) student.

We were always ready to become soldiers. I and Emeka had join the boys brigade in our church, the very week it was introduced. The joy we derive in wearing those uniform was glaring to anyone looking at us.
" joining the boys brigade will opens many opportunities for you to joining the Nigerian army, the discipline you get here, will further equip you to every challenges, life may throw at you" Mr Gabriel the commandant said while addressing the boys. Mr Gabriel a tall and Stan lover of the Nigerian army, a retired army officer. Who love telling story of his bravery in the civil war and other peace keeping missions, had made us love the army even the more. 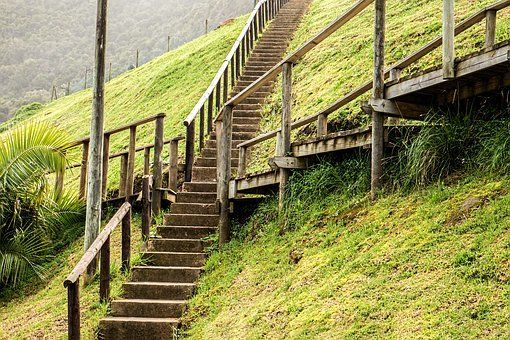 photo source
We did not stop at only loving to join the army, but every single year we were in the cyber cafe buying and also filling the form toward applying for the recruitment. But luck seem not to be on our side, until we passed the age that was required for us to join the recruitment. But other option were still open, that is to go for defence academic. That again took me to another toll of going to cyber cafe. After three failed attempt , I concluded that, joining the army is not for me.

I was finally given admission to study at the university. I loved being at school. The exposure, connection, and every other thing you want can be readily arranged for you while in school.

I was in my final year that I met the son of a retired brigadier general. I and Abubakar became close friends. From one of our conversations, he got to know I love to be a soldier. And I explained to him all my ordeals right from the start, how the Nigerian army portal must have become familiar with my form every year. " I will table your matter to my father, go apply for NDA again, and give me your application form to give to my father" Abubakar said. I did as I was told.

Two months latter, my name was shortlisted for Nigerian defence academy. Instead of me to be happy, I was in a state of dilemma. Making a choice whether to abandon my university education for my dreamed school and work was a tough one. Am in my final year, how can I possibly abandon my four years commitment, hard work and money. I thought. But this army is something I so much love, I also thought. It was a fork on the road decision to make.

A bird at hand is worth 100 in the Bush. I finally decided to finished what I have started. What will be will be, was the quote I used to console myself for taking that decision to finish my school.