kingkenny4453
3 months ago
inThe Ink Well
The story is based on an african setting. Most of the language used is from the Igbo people of Nigeria. 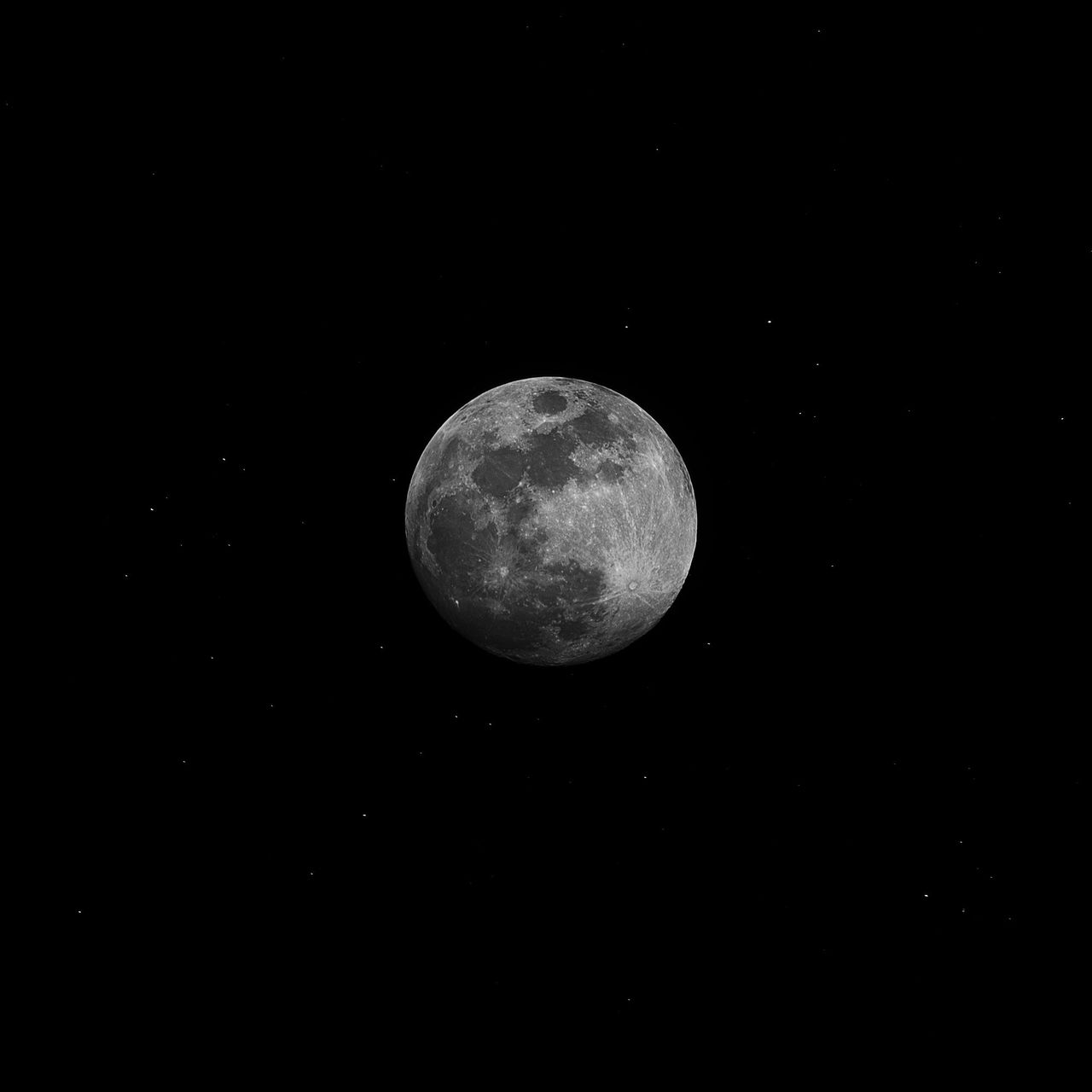 The chief priest looked the king straight in the eye's and said, 'you must sacrifice your daughter, the princess to Amadioha the god of thunder before the next full moon'.

The king removed his royal crown as drops of hot tears came running down his cheek. Adaeze was literally the apple of his eye's, he loved her so dearly. How could the gods demand such the king replied in a trembling voice. king somto had been childless for ten good years before the gods gave Adaze to him, now they want to take her away from him.
How could he explain to his wife the queen that there only child, the only source of there joy was going to be sacrified to the gods in other to atone for the sins of the community.

Eyes of the gods!, is there nothing else we can do? There must be something, he asked the chief priest. The chief priest deeped his hands inside the goat skin bag he was carrying said a few incantation and started drawing on the floor with the 'Nzu', singing loudly to himself in a native voice after awhile he stopped and smiled then looked at the king and said, 'seven brave men from this kingdom would have to journey through seven seas and seven mountains to the land of the spirit and they must return with the forbidden calabash. This calabash would be used for the sacrifice to atone for the community instead of the princess.

However if they fail to return in seven market days, just before the next ''full moon'' then the princess must be brought before the alter of Amadioha or the entire village would face the wraith of amadioha for disobedience. After saying this the eyes of the gods, vanished into thin air.

That afternoon the king summoned the twenty four elders of the land to the chief in council meeting for an emergency meeting. Chief chigozie who was considered to be the oldest and wisest man in the whole kindred was the first to speak up. Standing up he cleared his throat and said, 'my king you will live long, elders of amachi community i salute you all.

"Our people say that, the toad does not run under the hot sun for no reason".

"we should also not forget that a nip in the bud saves nine.

We are all gathered here to find a solution to the problem on ground we have to save ourselves and our children from this impending calamity, therefore I'm suggesting that any of the young men that could be able to bring back this calabash from the evil forest would be asked to marry Adaze. The king and the entire elders agreed to this proposal.

The next morning before the cock crow the "ikoro" which is a legendary drum/ alarm used only on precarious situation was rolled out and then okonkwo the town crier went about beating the metal gong informing the whole villagers of how all members of the community should gather before the next eke market day in the village square just before the full ceremony to try and save the kingdom.

When the expected day came, the seven brave men lined up in front of the palace, the entire village were present. The king raised his hand to silence the villagers who were mumuring.

After the kings speech the seven young men set out into the evil forest for this impeccable mission which could be there last.

on the night of the full moon

It has been seven market days and the entire villagers gathered at the village square. They where all trembling with fear and agony, for in a few hours the princess would be sacrificed to the gods.
The queen was rolling on the floor, crying her eyes out. Ewooo, chai! Can be heard from the crowd.

Just when the moon turned full, the chief priest started making incantation calling on the gods of the land to come and take the sacrifice and spear the community. Just immediately as the eyes of the gods was about to complete the ritual ceremomy a man staggered into the crowd, shouting wait.. wait, with a faint voice.
The crowd turned to see that it was Obinna the son of Amuka the late palm wine tapper and with him was a strange looking calabash. Immediately there was an outburst of joy, as the princess was saved.