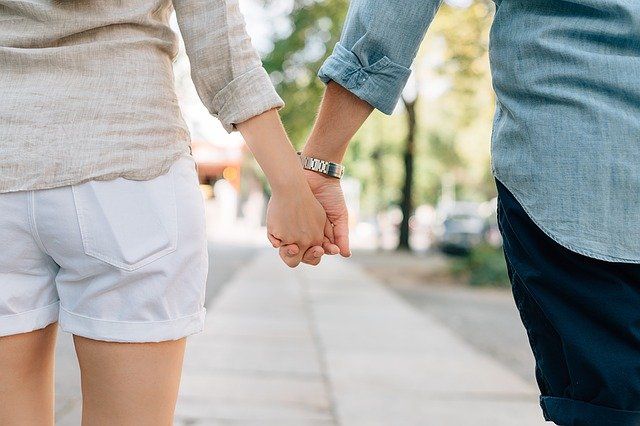 The silence in the car was chilling. The windows were wound up and foggy from the heater. Lucy could not stop her hand from shaking as she put the half burnt cigarette in between her lips and dragged in some nicotine deeply into her lungs. The exhale that followed spewed out a long, filmy smoke, a bit distracting for Kenneth who was deep in thought.

"This should not have happened." Lucy said, taking another deep breath, tapping her fingers on the steering wheel. She glanced at her shaking hands then at the almost burned out cigarette, frowned, wound down her window a little and flicked it out.

"You should have stubbed that out before throwing it away." Kenneth suggested, his voice coming out in a growl. The mild censure earned him a dirty look. "Just saying." He shrugged.

"Ken, focus!" She gritted her teeth. A pause.

"It did happen, Lucy. I can see you regret it."

"Well, don't you?!" Lucy retorted angrily. She wiped her face, grunted into her hands before leaning her head on the headrest in resignation.

Kenneth turned in the passenger seat to face her fully. She looked into his tawny brown, almost black, deep set eyes. The eyes that enamored her from the very first time Debra brought him to their apartment and introduced him as her boyfriend.

"I do not regret it. I love you Lucy and I won't let you go. Last night was amazing."

Lucy shook her head vigorously. "No. No, it should not have happened. We agreed you will speak to Debra first."

She fisted her hair with both hands in anxiety. Kenneth held her hand to stop her from pulling her hair. That was her coping mechanism. It was a wonder she still had a head full of dark, glossy hair, Kenneth thought.

Lucy stilled for a moment, then slowly slipped her hand away from his. She pressed closer to her side of the door, away from Kenneth as though his closeness affected her.

"Instead of torturing ourselves this way, she's right inside. Let's go in and get this over with." Kenneth said. Lucy stared at the neat seafood restaurant with clear window glasses where her best friend, Debra worked as a chef.

She could see the brunette beauty in her white coat, bending a little to speak to a customer and smiling graciously. Her best friend right from high school.

"This will hurt her!" Lucy whispered as tears pooled in her eyes. "It's either this or we don't tell her. Ever."

Kenneth frowned a little. "What? What are you suggesting?"

"I can't. I cannot tell my best friend I betrayed her like this."

"Lucy, stop. It's not a betrayal. Debra and I were on a break the day I took you to the club for jazz night. We had no commitment."

"Still, we kept it a secret from her all these past two months. You have no idea how it kills me daily to look at her and not tell that I am in love with you."

Kenneth cupped her face. "There you have it. You love me and I love you. It should not be this hard. She would understand."

"Let me get this straight. You love Debra more than you love me?"

Silence. Then a knock on the driver's window startled them both. Lucy wound down her glass to reveal an unsmiling Debra. She leaned on the window. "You are smoking again. What are you guys up to? You have been sitting out here like forever. I expected you to come in."

"Um, see that glass?" Debra pointed to the restaurant where she worked. Kenneth got out and walked round the car to the driver side to stand beside Debra.

"You both look serious. What is it?"

"We are in love and cannot keep it from you anymore." Kenneth revealed gently. The silence that followed was deafening. Debra turned from Kenneth to stare at Lucy who would not meet her eyes.

"When?" She asked, directing the question to her best friend, Lucy.

"We were on a break at the time, Debs." Kenneth replied.

Debra moved back a little from the car, and shoved her hands into her white work coat. She regarded the both of them."You should have told me," she said to Lucy and walked back to the restaurant.

Lucy bursted into tears, her face hidden in the cup of her hands.