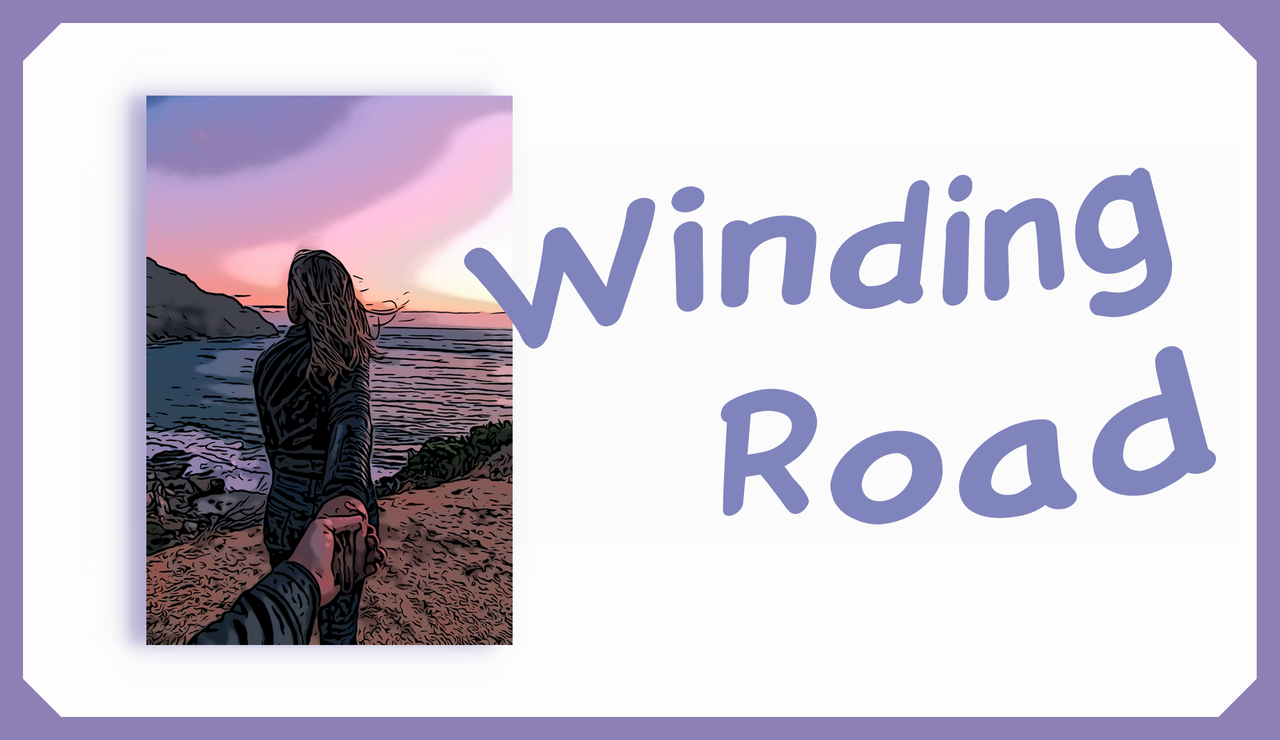 Day 1
Monday morning, like any other Monday, like any other day. Life is such a lie. You can do this. Enjoy the process, and you will get there. Sure, until you get there and then realise there's another "there" to get to.

Late, by a whole damn hour. Definitely missing Ms Lee's class. Well, not complaining. Her monotone was as good as you not attending. Running in late, I was stuck with the new kid in the front row. He was kinda cute but in a nerdy way and kept fidgeting with his phone.

“Phones are not allowed during class,” I whispered when Ms Lee walked over to the window. He flinched and pulled his mask up. Confirmed nerd.

After class, he caught up with me and apologised.

“Sorry, that was rude,” he said hardly audible.

I looked at him, raising my left eyebrow. Not that I didn’t know what he was talking about but it was fun watching boys squirm. And the nerdy ones were even better.

“Earlier, when you told me about no phones in class?” he tried to explain.

“Yes, that was kinda rude. Just to put you at ease, I had a swab test over the weekend. I am clean.”

“Of course. I am sorry again.”

I nodded and walked away. I counted 10 steps then turned around and caught him watching me. I knew he would be. He jerked so violently, I couldn’t help but laugh, as he quickly walked away, head hanging low.

Day 2
Again, the alarm did not go off, except this was not the day to be late. Mr John did not take too kindly to students being tardy.

I slipped into my chair just as he walked in. His eyes swept the classroom, taking in the one empty chair. I was glad it wasn't me. I've been on the receiving end of coming in after him, and it's not fun.

Why is it when someone's staring at you, it's like that look is touching you? The new nerd kid, right beside me this time. Did he know this was my usual spot?

"Let me guess, staring is a hobby of yours?"

He blushed as he turned away. I leaned over and asked him his name.

"Trey Samuels" he scribbled in his book and turned it around for me to see. So cute. Does not want to talk in class.

I leaned back into my chair as Mr John threw the marker pen on the table and looked up at us. He asked the question and the class tried not to catch his eye, except for nerd boy Trey Samuels - of course!

Day 3
I saw him fiddling for something in his satchel just outside the school.

"Whatcha looking for? And why are you late?"

He dropped his bag and the insides spilt out. On his knees in a split second, he gathered his things. I didn't help, it didn't look like he needed it. More like, I don't think he wanted it and I'm pretty sure the book that looked like a diary had something to do with it. The kid was truly a nerd.

Day 4
Late again, damn it!! I got up so fast, the phone dropped to the floor and the alarm went off. Are you kidding me?

Thanks, Mum, what would I do without you pointing out the obvious. Enough time to splash my face with water, throw on some fresh clothes and run all the way.

I wondered what I looked like running like this. I imagined the Road Runner. Ha!! I must have looked a sight. Could very well be why that idiot was honking at me. He's just so lucky I don't have the time to pick a fight. But I sure as hell was gonna give him a piece of my mind.

"Oh my God!! Will you -" wait, is that nerd boy? He pulled over and I walked over breathing hard. "Nice wheels. Your Dad's?"

"It's mine. A birthday present combined with - never mind. You want a lift?"

"Have you been waiting for me Trey Samuels? Are you going to be late for school because of me? Have you levelled up from staring to now stalking?"

How red his cheeks were. I think when I was 7-years-old, that was my favourite shade. Well, I'll take that as a sign. We hardly spoke but we made it to school just on time.

Day 5
I feel like it's going to be a good day. I see him through the curtains, waiting in his car to give me a lift to school as he promised. The nerd and The Irritant, what a pair we make.

"Mum, I love you," I said as the door closed. I swear she almost dropped the kettle but she shouted back like an echo through the closed door.

Look at him, sitting like a good boy, waiting for his new friend.

"Trey Samuels, I do not want to go to school today. I want to go for a long drive, straight down this road, out of this town, through that winding road till we reach the lake. I want to swim in the waters and soak in the sun."

"But, but, do you have dry clothes or a towel?"

Trey Samuels shook his head. The silly boy, so charmingly awkward. He leaned over to open the car door for me, and I left my hand resting on his for a second longer than needed. Maybe this was the start of a new friendship, a new life.

This is for the writing challenge by @TheInkWell. The prompt this week is Winding Road. If you feel a story coming on, then click on THIS for all you need to know :D

Thank you for reading,
Sh33la