Once upon a time, in a certain island... "look!, one of them just went that way!! " a market seller pointed to the guards the direction that the wanted man had just went in and they quickly follow, he knew he had to get out sight fast, konan then quickly grabbed a big scarf hung outside a store beside him as he moved past it, covering his face he quickly made a right turn and immediately fit into the crowd, the guards tried their best to keep up but by the time they got to the streets they couldn't recognize him.hed just been exposed as a witch and a bounty had been placed on his head. 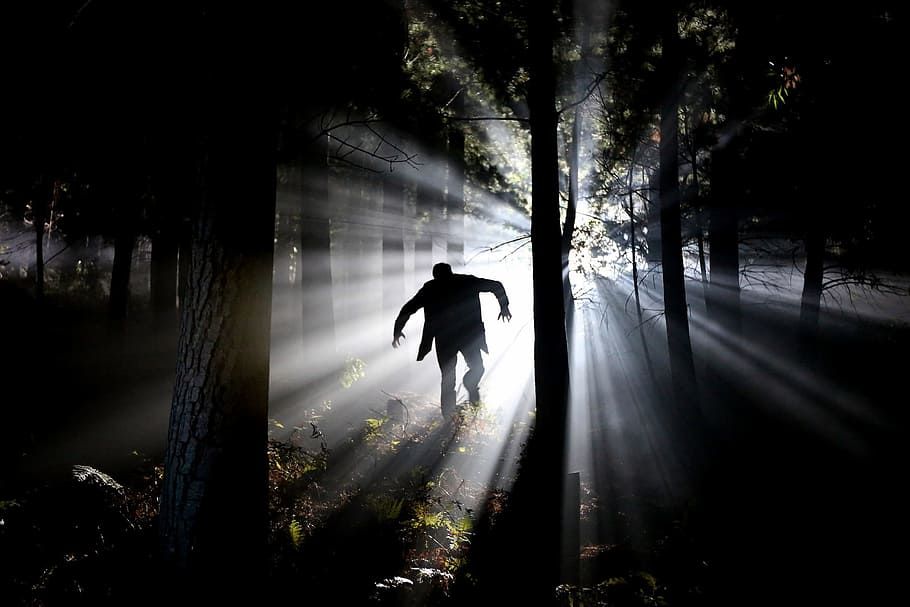 ever since the death of king ivare iii, the kings brother who concluded that the death of his elder brother the king was a work of the witches, declared that all witches be put to death. the survivors of this decree had since gone into hiding.

they started searching everywhere meanwhile konan had just maneuvered his way into a bakery three shops away, two guards walk inside and start looking around, the witch pretended to be a customer and bought a small piece of cake with money he'd swiped earlier from a man on the street and tried to leave when someone spots him by the door, "you there, you're the one who bumped into me, you stole my money, get back here!!" the jig was up, he took off immediately, all the guards were alerted immediately and went after him, they were already out of the village and the guards were not giving up so konan made into the forest, they followed as well but before the guards knew it konan was nowhere to be found, almost like he vanished into thin air...."go get the dogs" a very deep and iintimidating voice ordered the guards from behind while making way to the front, the guards hurriedly move aside when they saw who it was, it was the kings personal guard and old friend, Vorin hekbroth also known as the deathbringer. 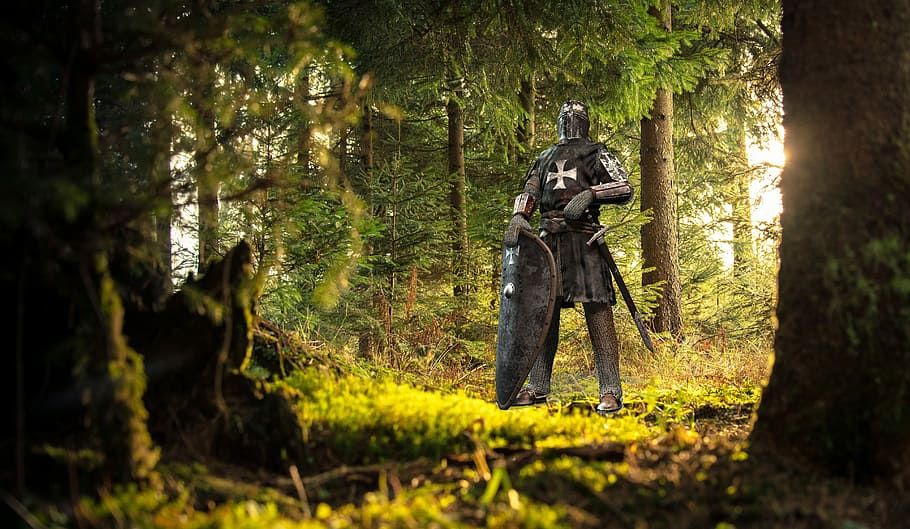