The inkwell/ round #26. The road to mistakes appears straight until you get there, then you will discover how it is a winding road. 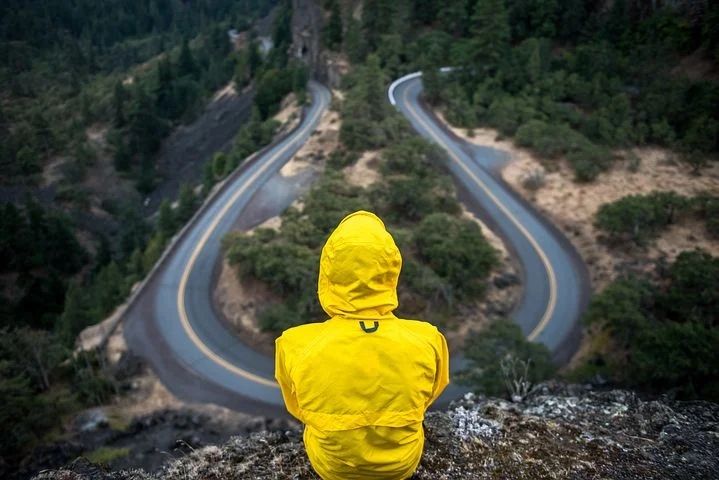 At first, Greg thought life will forever remain like this and so he made no plans for the future. It was all about him and his friends who are always around him.

His mom will always say to him " be wise make the right choice as life is not always this way" he ignores his mother's choice of words and decides to do that which pleases him.

Greg is an influential young man with so many dealings around him who stuffs that money into his bank account.

From the looks of things, one could tell that Greg can live the next 70 years without having a taste of poverty in his life.

"Please marry Greg and at least have some responsibilities"

His mom will always say to him, "but mom you are my responsibility and I have not finished taking care of you mom".

Start up your own family now that things are still alright with you. Ok, he will always reply to her statement that's a way of stopping her conversation whenever his mom brings stuff concerning his life.

The road seems straight until Greg entered a business that he barely knows about.

Greg's friend introduced him to that business, it was a business that is supposed to bring hundreds of millions into his account. On hearing this he was pushed into the business and so he decided to deposit just a little capital into the business 10 million dollars and to his greatest surprised he made in two days what he would have spent 6 months making in his business the money multiplied and it was at about 60 million.

This is going to be an easy way to make money and with that, I will start up a family just to please my mom.

And again he increased the capital by about 100 million which is about 95% of his total worth.

The business flourished but he never thought within him that rough days can surface at any point in time.

So he continued with his extravagant lifestyle.

Not quite long after Greg's mom passed away and it was just him she never lived to see her wish to come to pass.

Not long after his mother's death, Greg began to experience some changes in his level of income, but before he comes to realize he was far down the road, and at that point, the road was no longer straight but a #winding_road.

That was when he began to recall some of his mother's words of making the right choice, starting up a family of his own and so many other things that would have shaped his life and make it free of regret.
At that point, Greg turned around and discovered there was no one around him.

Even the business he engaged himself in has crashed and the only option left for him now is to start all over again.

But the road back to his starting point was no longer straight like the way it was when he was coming through it.

" HOW DO I START AGAIN?" He asked himself.