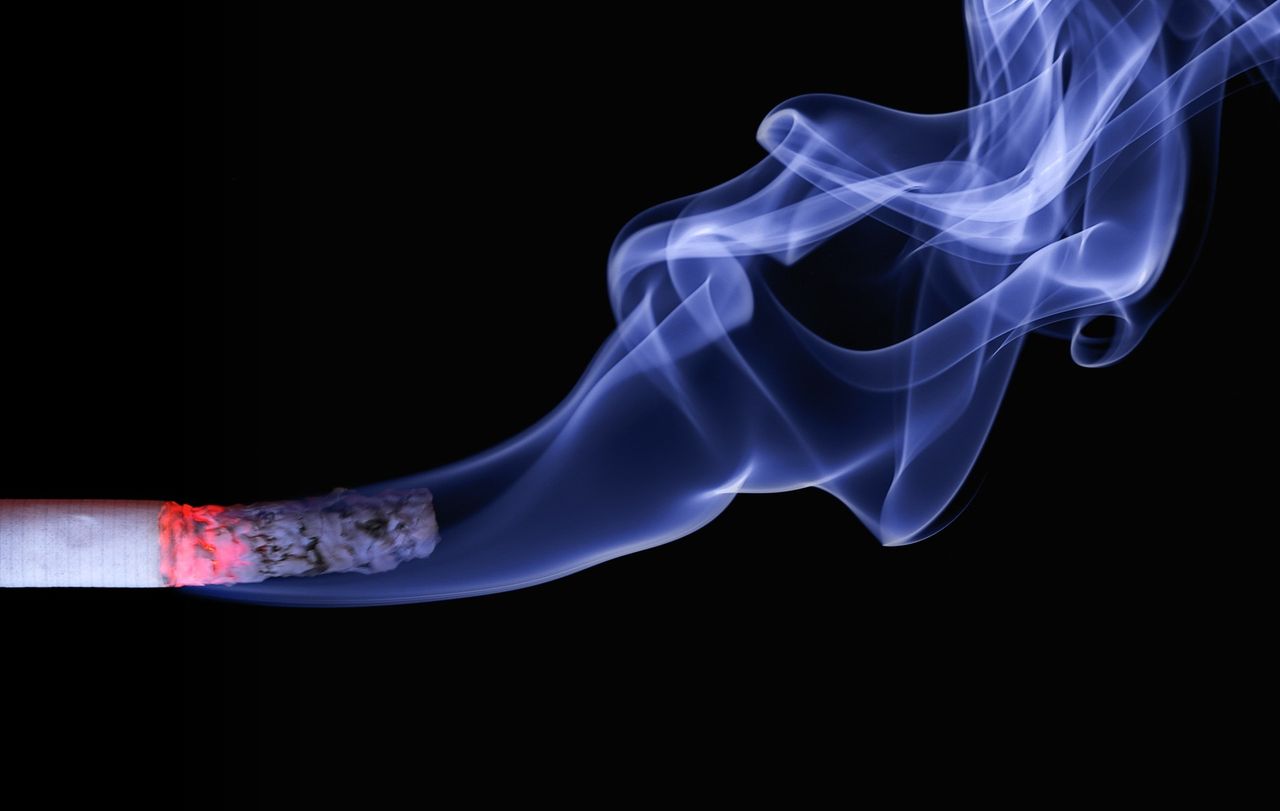 It had been a very tedious day at work for Ms. Ehi. While driving to her residence that evening, all she could think of was a cool shower. That would at least bring a soothing relief after the busy day she had had in the hospital where she worked as a nurse.

She thought about Adama, her teenage son. She felt sorry for the poor boy having to stay in the big house all alone while she was at work. It had been so ever since she and Adama's father, her estranged husband, separated. Their marriage had been going smoothly until Onduka, her husband, started returning very late from work reeking of alcohol. To worsen the matter, he would always find the slightest excuse to start a quarrel whenever she confronted him to know why he had started keeping late nights all of a sudden after 18 years of marriage. The separation had taken a toll on the boy as he became reticent and rebellious.

She finally arrived home and after long minutes of honking for Adama to open the gate for her but no avail, she got out of the car, opened the gate herself and drove in. She parked the car, went back to close the gate. She wondered what the boy could be doing that could have prevented him from hearing her honking so loudly. Well, he was going to get a good scolding for it. She thought.

On getting inside the house, her nostrils were welcomed by the foul odour and smoke in the air. It wasn't that of burning food, neither was it of cigarette. She knew what it was. It was Indian hemp!