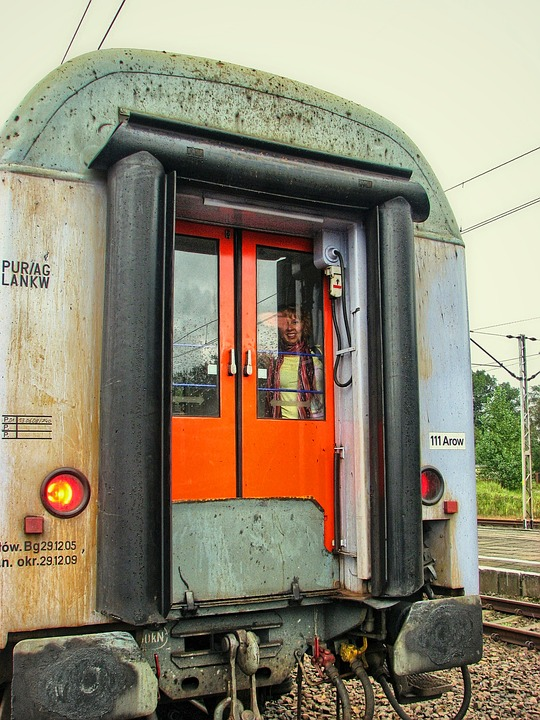 Gaia pushed the pedalling of her bike to the limit of her strength. She knew she still had plenty of time to catch the 6.35 a.m. train from Trautmannsdorf an der Leitha station, but she liked to arrive about fifteen minutes before boarding time. She loved to maintain the sense of peace she enjoyed twice a week when she left the small town to attend her classes at the university in Vienna.

After securing her bicycle to the cross bar, she walked slowly towards the waiting benches. The simple hall was empty, as usual. Not many people left town on Monday mornings, and those who did walked slowly from their homes to treat themselves to the pleasure of arriving on time with the train.

She was different. She dreamed of travelling, she wanted to see the world and she felt she was never happier than when she was waiting for a train or a plane.

She glanced at the small pendant watch she wore secured to her coat pocket. In five minutes the train would arrive, she would board and walk between the wagons until she reached the last one. Usually people made it to that carriage only when there was no other choice, but that was rarely the case. She liked to stand for a while, looking at the rails through the glass of the back door of the wagon.

There the collector would arrive in his khaki-coloured uniform, to ask for her ticket to punch it and to say to her, in the same order, the same words she heard every Monday morning.

"Good morning, madame, may I have your ticket, please? Are you arriving at the south station? I will keep an eye on you until you get off. A very good morning to you, madame."

She would listen with a smile and receive her punctured ticket back. She knew she would see the man again 45 minutes later because he would walk to the end of the platform to shake her hand and help her off the last wagon.

Everything happened as usual. The train arrived punctually, she walked to the last wagon, looked at the rails for a long time and when the collector arrived and pushed the swinging door Gaia came out of her reverie.

The man spoke his words repeatedly. In her mind Gaia accompanied him in reciting them, as she smiled gently at him.

On Thursdays the routine was different. That day she didn't arrive at the station by bicycle, she walked slowly like everyone else in the village. When she got back on the afternoon train she liked to return on foot to find the bustle of the schoolchildren confused with the voices of the parents greeting each other. It was the time when the old people also went out into the street to pick up the bread fresh from the bakeries.

Gaia had placed her bag on the seat to get ready to take off her coat when she felt hands holding it. She turned without alarm and saw the deep-set eyes of the smartly dressed man. She did not know him. She thanked him as she received her own coat, now neatly folded.

With company in the wagon she dared not stand and stare at the rails. Once she was seated she noticed that the gentleman who had helped her take off her coat took the place furthest away from her.

A few seconds after the train stopped at the south station, the man approached her and gently shook her hand, helped her put on her coat and waited by the door to help her out of the carriage. Gaia accepted the help and stood on the platform and thanked him.

The man bowed faintly in front of her and replied in a very low voice. "You are welcome, Madame."

Gaia went to her classes, returned to her village and continued her weekly journeys. Monday's routine included the helpful train collector, and Thursday's began to include, little by little, the gentlemanly man whom, every now and then, she bumped into in the last wagon of the train.

After a while they began to greet each other, as their eyes met, with a nod of the head. On those occasions he would help her off the train and when she thanked him, he would unfailingly reply with the same phrase.

One Thursday afternoon, in the middle of autumn, Gaia was returning home. She was concentrating on reading a novel, waiting for the train to leave, when someone greeted her with good afternoon.

She recognised his voice and could not restrain the impulse of an open and friendly smile. At that moment it dawned on her that they had never met before and she felt a certain embarrassment.

He asked permission to sit across from her. Gaia nodded. It was the first time they would be able to talk and so they did. They had 45 minutes to get to know each other before Gaia got off at Trautmannsdorf an der Leitha station.

He took the lead, asked her name. "Gaia" she said and he repeated it twice, in a deep voice "Gaia, Gaia". He told her his own name and asked her why she preferred the last wagon. She, a little surprised, replied simply. "I like to watch the rails, to see how things move away and approach, life is a continuous moving away and approaching of things". The man kept silent and then said "And have you noticed all my attempts to get closer to you, Gaia?" Gaia was surprised.

"There are seven minutes left to your stop, I've missed mine. I have a confession to make. I've watched you for eight months take the train twice a week and walk to the last wagon. The first few times you made me curious, but then I began to wait for you. One day, I decided I had to meet you and I planned every train ride on the Thursdays we saw each other. I feel a great need to see you. We are coming to your village. Can I come and visit you one day?

Gaia held her breath. She grabbed her belongings and held them tightly against her. She felt very confused. It seemed at times that a smile would form on her face, but it wouldn't come. The train doors were open.

"I am happily married, Andrew. She said at last, sadly.

Andres looked into her eyes for a few very long seconds, then got up from his seat, walked down to the platform and gave her his hand one last time to help her off the train.

When the train's whistle blew and the screeching of the rails began to be heard, Andrés looked out of the glass of the back door of the last wagon of the train.

Gaia's figure was beginning to shrink, but he could see a deep sadness in her.

A sadness that invaded her every Monday and every Thursday for a long time.

Never again did the collector come to recite her lines, nor did she meet again, by chance, the elegant gentleman who used to see her off on Thursdays saying "You're welcome, madame". 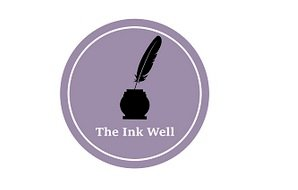