A million dollar bet ||The inkwellprompt

The match was over. Real Madrid massacred Mallorca like Tom predicted. 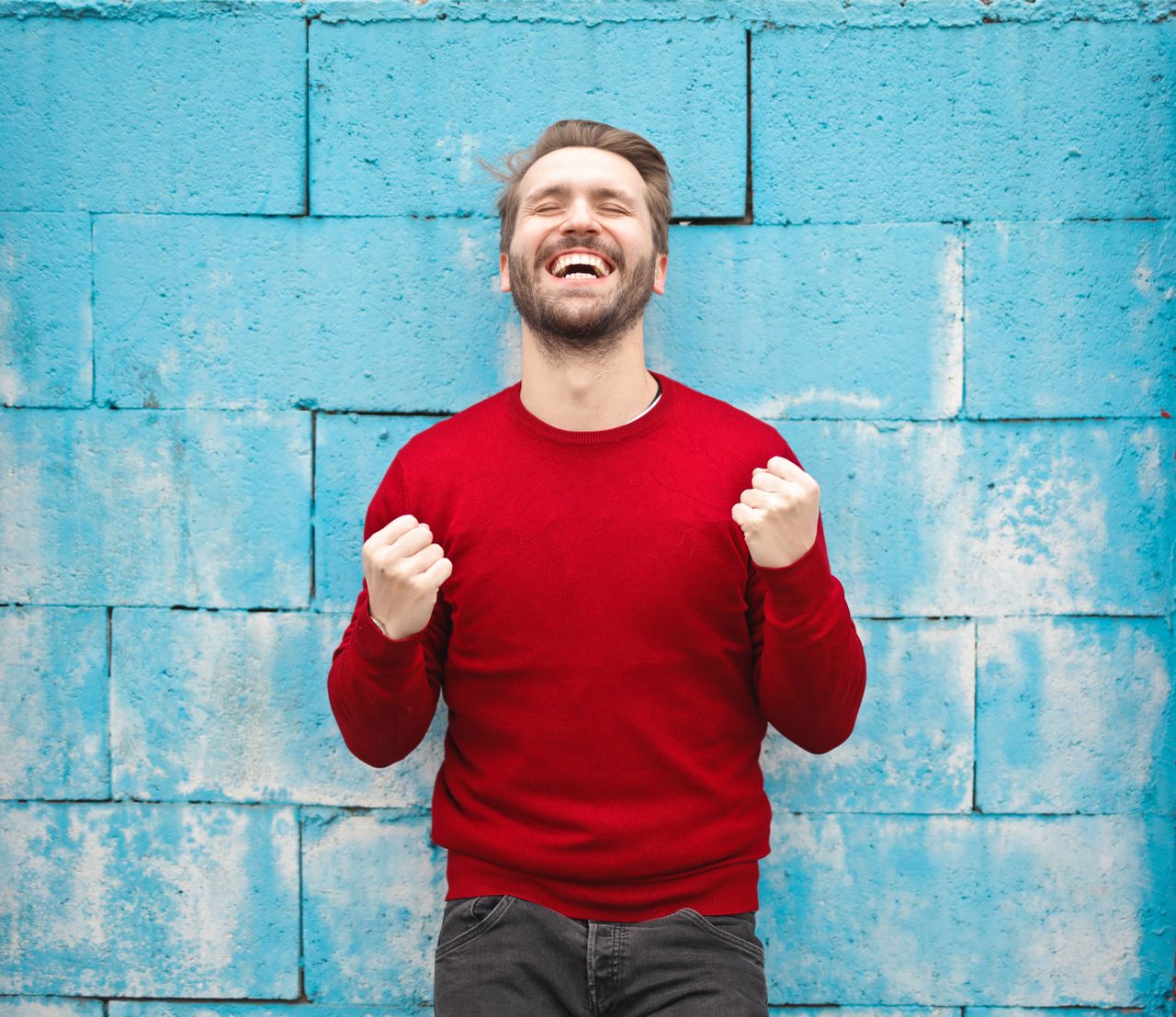 He shouted at top of his voice as he threw a fist to the air. This was a life changing moment for him. He had just won a huge sum of money. He didn't know where the courage came from when he decided to use the whole of his just paid salary to place a bet on the match.

Tom was now pacing up and down his living room, his heart beating fast as different ideas were running through his head on how to spend the money. He needed a solid plan. He'd be damned if he misused this opportunity.

"First, I'll buy a house and a basic car, then open a first class restaurant for my baby girl. Hmm she deserves it. I'll also conclude the marriage rites and have her as mine forever. The rest money will be invested in fish farming"

Tom thought out loud as he went to the kitchen, got a glass cup and a wine to celebrate.
This was a major turning point in his life and he needed to take his time and be careful with his decision.

He was now celebrating with a cup of wine when his phone rang, he took a quick sip, then picked his call. It was James, his buddy.

"Hey man! Congratulations! Where and when is the turn up?"

James was elated. Tom and his friend, James, were together when he placed the bet. He was scared for his friend and didn't hid his doubt.

"Tom man, are you sure about this though." He had asked Tom.

He feared Tom would loose his money just like that. He warned him about the risk involved and tried stopping him.

"I mean, you are using the whole of your salary to place a bet just because you are sure Real Madrid would win Mallorca?" He had went on to say.

Minutes after the call with James ended, his phone began to rong again. It was Chiko, another of his guy.

"Lucky bastard! Congratulations man." He said. Chiko was the crazy and loud type.

"Open the door, man, am in front of your house"

Tom couldn't believe his eyes as he held his door open. What? Who told him? How did he know? What is he doing in front of my house? Even without saying it aloud Chiko was already answering like he heard he heard Tom asking these questions in his head.

"James just called to tell me the goodnews and I was in the neighborhood chilling with Peter."

He gave Tom a playful punch on his arm and just like that Chiko with one other guy-Peter he guessed entered the house. This was crazy, Tom thought. Everything was happening so fast, he didn't even have control of it.

"Guys let's chill. I appreciate your goodwill but I was not ready for any of these. In fact I was just thinking about the whole thing before James called."

Tom was explaining all these to Chiko when the door bell rang, he excused himself to check who was at the door. As he drew the window blind, there was James standing with four other girls that he highly doubt he has met before. He thought he was coming alone and before he could say Jack, Chiko had opened the door for them.

"What's up man, you kept us waiting!"

For the second time that evening, Tom received a "playful" punch on his arm.

Tom mumbled and followed them in accepting his predicament. Two girls were now sitting with legs crossed on the couch and sipping away on their drinks while assessing their environment. Chiko and one other were talking in the dining area and Peter...well, Peter was undressing one with his eyes while having a 'chat' at one corner of the living room. The whole place was a mess. Music was playing so loud and James started to dance with a One of the girls. Tom decided to loosen up and enjoy the moment which was out of his control. He engaged the last girl available in a conversation as the rest of the evening unwinded.

The party was now over and all the visitors were long gone except for James, his buddy. He was going to sleep over because his place was quite far from there. He wouldn't make it in time before the estate gate was locked for the night.

It was now time he had serious discussion with James. So I started to speak.

"James, this is an opportunity of a life time and I'll be damned if I don't use it wisely."

James made a face and shrugged.

Tom shifted on the couch to allow him sit upright and face James.

He scrubs his beards and went on to tell James what he had thought earlier.

All the while he was listing the plan, he could see the disapproving countenance of James face so when he was done he asked him what he thinks.

"Na! Invest 70% of it in cryptocurrency and the rest to buy a car. Live good for once in your life"

James said all of these in a single breath with enough demonstration.

"I know a friend that is an expert in cryptocurrency, I'll link you guys up and within a month or two, you'll have 200% return on Investment, then you can carryout this your plan."

"Well if I were on your shoes that's what I'll do" James replied.

"Oh yeah? You can be on my shoes by using the whole of your next month's salary to place a bet like I did" Tom told James with his voice dripping of sarcasm.

"huh, no way! You know I have responsibilities to meet" hmm, Tom mumbles.

"Is that the reason? or could it be that you don't have the gut?"

They both laughed over it and said their good nights. James was going to sleep on the couch like he always did when he spent the night at his friend's place.

Tom strolled to his room and went to his bed to sleep but sleep wouldn't come. He tossed and rolled pondering how he'll spend this $1,000,000 wisely.

"I'll call my Baby tomorrow to know what she thinks too."

With that resolution in mind, Tom fell asleep.