The Witch In Rama|| The Inkwell Writing Prompt

Rya, a witch banned from the land of Rio settled on an Island on the east side of the country. She had named it Rama which means "sadness", hoping someday Rama will spread to the city which once rejected her. She watched the clouds hoping for signs, her cowries and bones had predicted such a day is coming and she had lived her entire life to vent her anger. Rio was once a city known for her witchcraft until Gaius came into reign. Every other witch had traveled across the sea to lands where they could practice magic, except Rya, who though was 2000 years old remained young. She looked at her son, his eyes were blue, and had curly hair like that of his father Arthur, he would have been alive if Gaius had not denied them home, she thought. The thought of it made her face swell red, her hair straightened, and she groaned like a beast.
"Look, the moonglades, it's but a few moments for the crested moon to appear" Jade spoke in a soft tone. He had watched his mom pace around and knew she could only be troubled by her goal yet to be fulfilled.
She sighed, then took a log of wood and sat next to him.
"Rio is your inheritance. Before the banishment of witchcraft, your father was the next to sit on that throne" she said with a grim look. "We will together fight until our inheritance is made ours" she laughed in a hoarse voice. 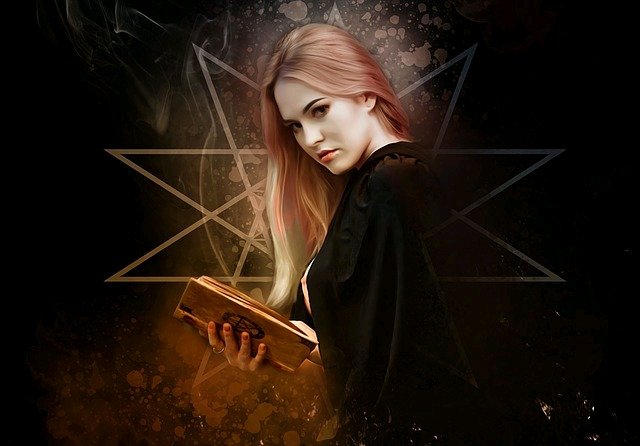 Gaius was now old, his son Roman was to be coronated as king.
" I will like to celebrate my dad for a successful reign, find a man to bake me a cake, he shouldn't know about this, I want it to be a surprise," Roman told his maiden.
" It's the perfect time to play," Rya said to her son. " Make him remember this day, that's the only way Rama would flow through the entire city".
Rya threw her cowries and bones on the mat and said some incantations. "It's time, I have seen a cock grow tooth, I have waited for a crest and full moon, I have seen children crawl and walk, and I have had a taste of pain and laughter" she paused then squashed a small calabash with her hands. "Let Rio burn".

Jade delivered the cake wrapped, on it was written: "unveil by the celebrant only". Roman assumed it to be special, if the caterer had requested that the cake be unwrapped by his father, it was worth it.
Gaius was grim as he unwrapped the cake,

was written on it. People wondered what it signifies.
"Who made this cake," he asked.
"A man who lives on the island".
Before he could ask a further question, Rya appeared with Jade by her side.
"That's the man" Roman pointed at jade whose countenance had changed.
"It's time to pay for the sins in your past," Rya said.
Fear gripped her as she looked at Gaius closely, his eyes glows as they turned blue. It wasn't Gaius, it was her late husband, he had chosen a path different from hers'.
"Once again we've been deceived by cowries and bones," she said as they bind them in chains.
" Keep them in prison until they're converted".
The Ink Welltheinkwellcreativecoininkwellpromptwritingfictionpobstoryneoxian
dwixer69
via ecency
$ 9.00
348
H2
H3
H4
3 columns
2 columns
1 column
17 Comments