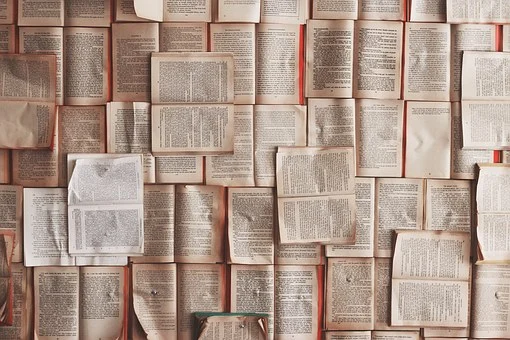 "How many hours did you study?" Ema's mother popped her head in her daughter's room to inquire.

Ema's red rimmed eyes looked at the floor as she mumbled "Six."

Her mother took a long breath and said "Do you want to be a failure for the rest of your life, I might as well start handing the housekeeping chores to you. Maybe ask your dad to find a groom, since you don't want to pursue a career."

Ema looked at the clock as it struck three in the morning. "I'll make up for it tomorrow, I have to sleep before the exam."

Her mother's nostrils flared, "You can sleep after the exams, is that all you can think about?"

"I'll stay with you, if you can't see how important it is, at least I can. Mrs. K's son studied for 48 hours straight and look where he is now - in the best med school in the country. " Her mother moved around the tower of books on Ema's bed and propped herself on one elbow to watch Ema.

Ema took one last glance at the pillow, rubbed her neck muscles and went back to her book.

"Ema, Ema!" Now someone was shaking her but she continued to stare at the book below as the words were blurred by her tears.

"Ema can you hear me?" She felt something cold on her face, as the water her mother threw mingled with her warm tears.

"Neil, Neil, wake up!" There was sharp sound as someone was shaking her again.

"What is wrong with her?"

"It's okay, probably just lack of sleep. I told you not to be so hard on her, Ira."

"She slept a full hour when she came back after the exams. This is not the time to sleep, she hasn't even finished her syllabus."

Her mother looked at her sternly " You want to study, right Ema?"

Ema did not say anything for a while and then whispered "Hess."

Ema's father made an indiscriminate sound and gave his wife a long look. She stared at the open book that Ema was reading and said nothing.

Her father took Ema's face in his hands and carefully wiped it.

"Ema, come let's put you to sleep, you have an exam tomorrow. Okay?"

She did not respond but allowed herself to be put to bed. She felt a sudden wave through her body as her head hit the pillow. She stared at the ceiling and just murmured Hess before slipping into darkness.

There was a loud ringing noise disturbing Ema, she opened her eyes, but did not try to locate the source of the sound. Her mother and father had come into the room. They were watching her quietly.

Her father switched off the alarm after five minutes. He cleared his throat and said "Ema?"

Her mother laid a hand on back and helped her get up.

"Ema you have an exam in an hour." She said gently.

"I don't know anything." Ema managed to find words in her foggy mind.

Her parents were looking at each other.

"It's okay darling, just do the best you can. We love you no matter what happens" Her mother hugged her.