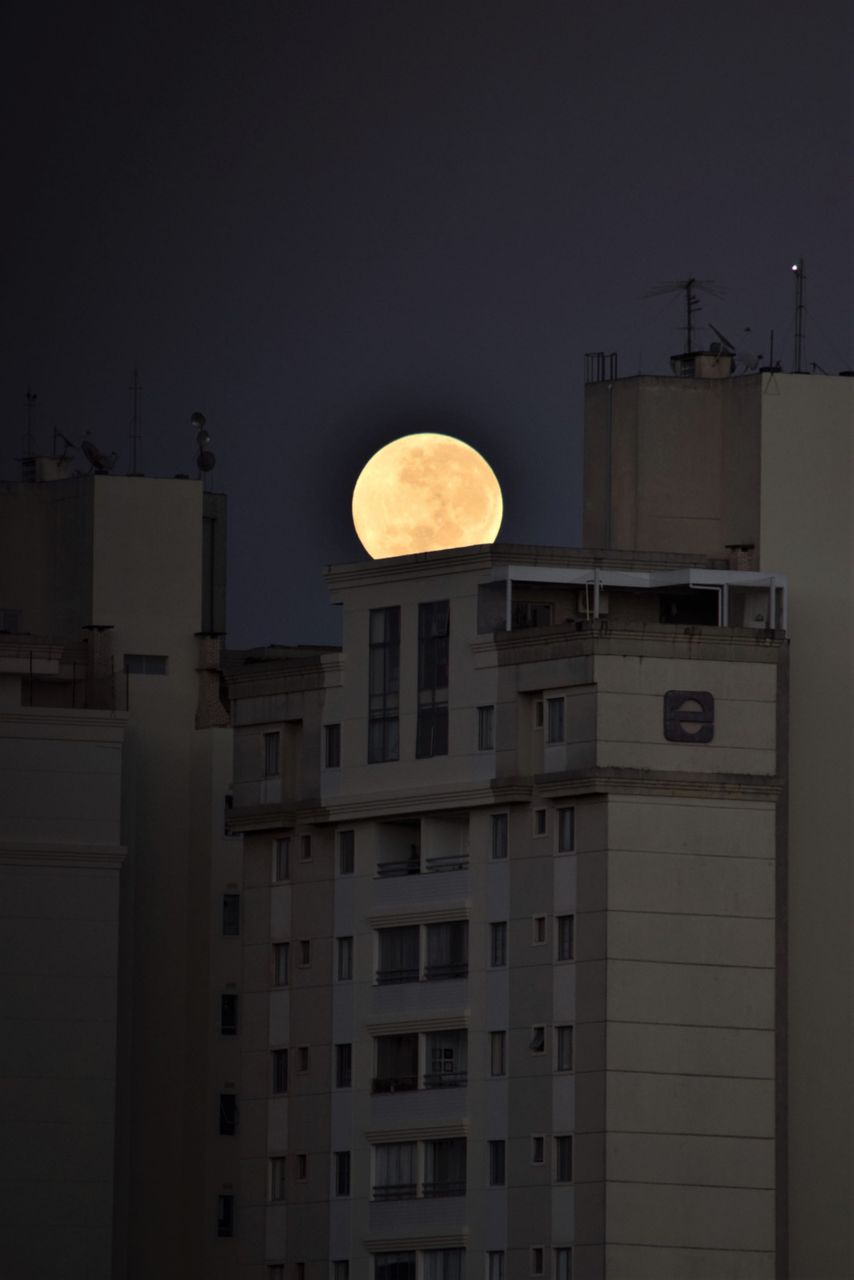 It was a cool night with the breeze softly blowing away on Alison's hair as she stood with her eyes firmly shut at the world on top of an eight storey building. She was barely noticed at first but later she got the attention of some passers by as they started gathering and pointing at Allison's direction.

She looked exactly like one of those super hero from the movies, batman to be exact as she was up on the roof of an eight storey building with the full moon beaming in all her glory all around her. More crowd began to gather and Alison could hear someone said call 911 and some were pleading with her to come down from the roof.

Detective Riley was on the scene with his partner, Lucy as they both questioned the officer first on scene about the situation.
"The girl on top of the building is Allison, a straight "A" high school student of Collins high school. She stays with her father down the street in apartment 55, she lost her mother to cancer six months ago. Everything seems to be going fine in her life, we don't know what could have pushed her to the ledge of that roof."

"Thank you officer, but can you please dig into her social life and please have someone contact her father."

Riley quickly took a survey of his surrounding if he could pick out anything suspicious or out of the ordinary. But instead what he saw were three news media vans and the crew setting up.

"What's this? A circus show?! Please Lucy help me control them and keep them from my way things can quickly spin out of control now."

Riley was speaking with the fire fighter commander to analyse their situation and best possible way to get Allison down safely when Allison's dad, Mike burst through the crowd and started shouting at Allison.

"Hey Allison! What do you think you are doing? Get down this instant!!"
Riley quickly escorted Mike to where the other police officers were. "Sir? Can you tell me what you think must have triggered Allison to go on that roof? Any trouble at home?"

"No, absolutely not. She is a good kid she's like any other teenager but sweet she doesn't have any issue with anyone that I know of or anything that might have made her to do this."

Riley spoke with his partner, Lucy as he prepares to go talk Allison down from the roof.

"Are you sure about this?"

"Definitely, I think the kid is scared."

With those last words Riley made his way to the top of the roof.

Alison was crying now and she could barely make out the people below her. Then she heard a noise behind her.

"Who is that? Please don't come any further or I jump!"

"Allison I'm detective Riley with the NYPD. I'm just here to talk and nothing more. Can I at least sit here?" Riley pointed to a slab close to the ledge Allison was standing on. Allison nodded in agreement.

"Allison, please help me to understand what this is all about? Did someone hurt you? Did something bad happen? Is it your dad?

Alison didn't say a word she was just looking down.

"You don't really need to talk. I just want you to listen to me when i say your dad is down there in the crowd praying his daughter comes down safely. We are all concerned. You know I have a daughter too?"

Allison turned her head slowly to get a better look at Riley.

"She's four years old and such a pain in my behind. She's beautiful and has this wonderful smile that makes me feel like everything will be okay even if it's not. Her mother died from complications after giving birth to her. She means the world to me."

"I have help from my family members they all chip in and they all love her so much."

"It's alright just tell me what the problem is."

"You are lying to me. I have been bullied and made fun of by kids in school about my size they said I'm fat and to make it worst the most handsome kid in school asked me out last week and since then I have been body shamed all over the social media and no one understands what I'm going through even my dad doesn't know what I'm going through. He tries his best, works hard and gets home tired and I can't seem to bring myself to discuss all these things with him. He sees me as his perfect straight A child and I don't want to disappoint him but I'm under a lot of pressure. I even started taking drugs to ease the pain but it didn't help a bit. I don't even know why I'm telling you all these?"

Hmmm.. probably because I'm a good listener and I have that effect on people."

Riley took that as a good sign, stood up and moved closer to her.

"What are you doing?"
"I'm just going to stand with you and appreciate the beauty from up here?"

"I know what you are trying to do."

Riley took that as a good sign and went in for the kill.
"You know Allison, there is still a whole world ahead of you to explore. You are young, brilliant and beautiful don't let anyone get you down not even the kids in school. I bet your mum had great dreams for you and would want her baby to grow up to become a great person in life and have a long fulfilled life. She wouldn't want you to end your life here and now."

"C'mon Allison what do you say we get off this ledge, get something to eat and later on I introduce you to my daughter. I believe you both will be good friends."

Allison turned and was stretching her hands towards Riley when she suddenly slipped and fell off. But Riley's adrenaline kicked in just in time as he dived and caught her by the hand as her feet dangled in the air dangerously. The people down below all screamed thinking she had fallen.

"Hold on to me Allison I got you. Don't let go. But I will need you to give me your other hand quickly."

"You are not going to. Hey, hey! Just keep your eyes on me and whatever you do, don't look down."

Riley balanced himself and tried pulling her up but he couldn't as her hand was sweaty and was gradually slipping away from his grasp.

Alison I want you to do me a favour and try again this time with all you have got to give me your other hand.

Allison screamed out loudly as she painfully raised her other arm and caught Riley's outstretched hand.

"Got you!" Riley quickly but gently pulled her off the ledge. She collapsed into his arms and started crying.

Riley looked at her legs and noticed her torn pants with blood stains.
Riley took her in his arms as he started making his way down the building.

As Riley walked out of the building with Allison in his arms the people made a sigh of relief and began to clap and cheer. The paramedics quickly collected Allison and placed her on a stretcher as they worked on her. Allison's dad rushed over and thanked Riley and the other officers around as he hopped into the van taking her to the near by hospital.

"Yea great job smooth talker." said a pretty fire fighter who took hold of Riley's hand and wrote down her number on his palm.

"Make sure you give me a call."

Lucy smiled and turned to see her partner blushing, stand still, speechless and staring at his palm. She shoved him gently.

"You better call her. It's about time Lizzy gets a new mum."