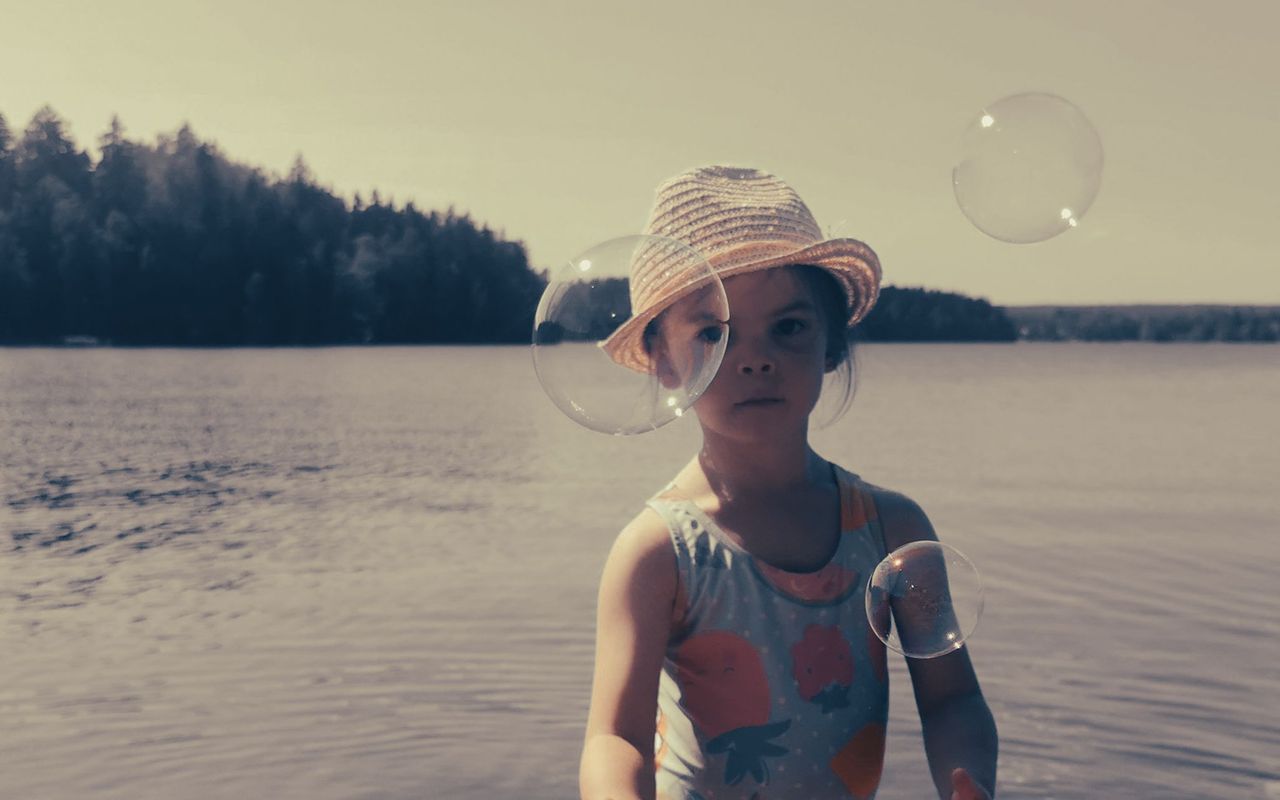 I haven't traded very much in the last months, even less in the last month due to my inability to make good decisions - which is an affliction I have suffered with since birth, but has been enhanced with the lowering of my cognitive skills. However, sometimes I get lucky and happened to be sitting in Binance bored, saw RUNE at about 3.50 and bought literally about three minutes before it moved into the 4.20s. Not too bad.

Yes, that was my local time trading - which is probably why I make so many bad decisions. RUNE hit 4.40 and at the moment moving up that way again, but even if it falls back, I think I will hold onto what I have and hope that it will go back toward the past 20 dollar range it was. Considering I bought some at around 60 cents on a whim, I am not doing too badly, though I should probably have bought more and sold more. 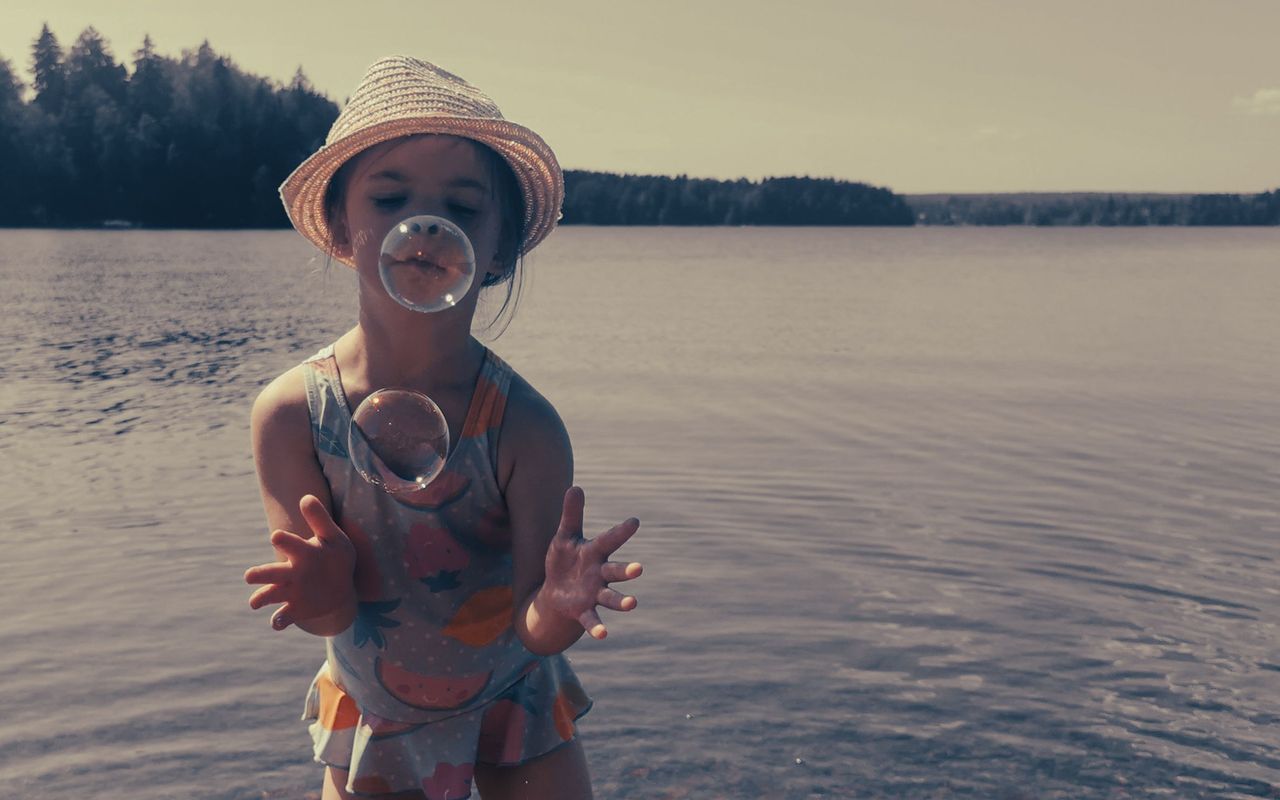 I am perhaps unfortunately one of those people who holds when the bubbles burst, watching large amount of value trickle away, hoping for a turn that doesn't come. However, in the past I have also sold trying to beat the markets and have been caught out as it spikes again, squeezing me out. I am guessing I am not the only one who has got caught out by market movements and every time I think I have learned something, it happens again in the future.

I have found my habits are hard to break and one of the things that catches me out is my optimism that things will turn around. While this costs me a fair bit in hindsight, I tend to also do okay as when things do move, I generally have something that increases in price. Of course, if I had made "perfect" decisions, I would have retired years ago - but that is not the way it works, at least for me. I am always wary of people who talk about their trading prowess in percentages but seem to live a life of extreme scarcity. On Hive, there have been many, many people who have essentially bragged about their financial independence at various stages, only to whine heavily when they cop a few random flags. Even for the people who are earning relatively well on Hive, it is likely far from enough to really make a difference to someone who is truly financially independent.

For me, my Hive earnings were what gave me the possibility to start trading and investing way back in early 2017, but now all my earnings pretty much get powered up into more Hive. I think this is one of the benefits of not needing to live off profits, which allows me the space to roll what I earn back in, rather than extract it out to fiat and lose the future potential of it.

While I completely understand this isn't the case for everyone, I do think that a lot of people could be in a far better position if they had been a little tighter with their crypto over time. However, we each make our decisions on what is important to us. For example, I remember one person saying that they need to use their earned HIVE because it was the only way they can buy cigarettes and beer. While that is fine, it made me not want to support that person because they would often complain about not earning enough on the platform and four years later, they are likely still complaining. If they had complained less, created more and powered up without the extras for that time, they would definitely be able to earn that beer and cigarette money for the rest of their lives. 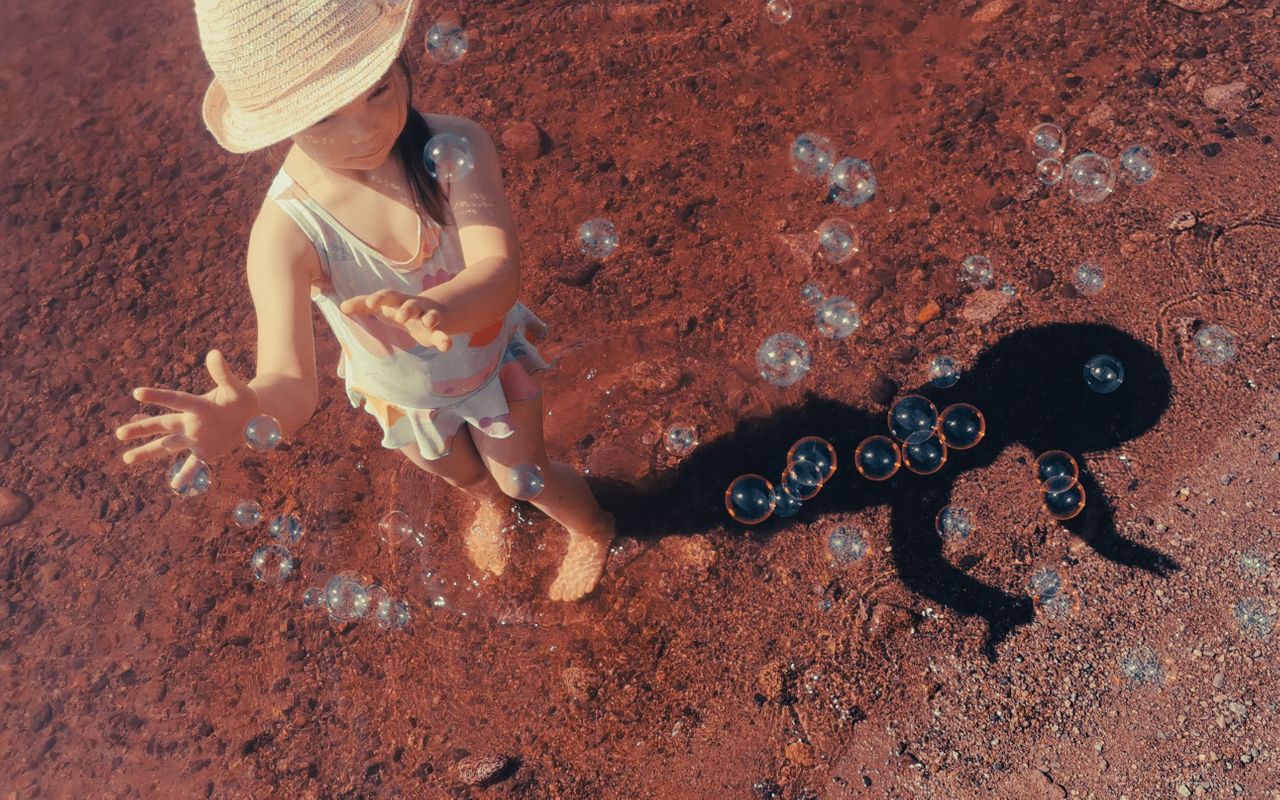 But the fact is, most aren't willing to work or wait, let alone go without luxuries for that long, especially when there is risk and uncertainty. I think a lot of the consumption culture these days is around people spending because they feel they deserve to have something, even if they can't afford it, hence the growing debt globally. For me at least and perhaps a minority of people, there is a greater sense of satisfaction in going without now if it feels that in doing so, the future will be better.

Honestly, I wish things were better now and that I didn't have to have the financial concerns I have, but I don't see the point in easing difficulty a little bit now, if it means having to constantly be in economic difficulty with no chance of escape, other than hoping to win the lottery. The "go without" is far easier to do when it is an opt-in decision and not forced, especially when there is the feeling that deciding to have a little less comes with the ability to build a better foundation and actually see it happen.

One of the cool things about crypto is that not only are we able to take responsibility and make our own decisions, we also see quite clearly how we are performing. We can see what works, what doesn't and even have open discussions like this one with other people who are doing the same, similar, or something completely different too. There is more transparency in our activity, giving us an increased insight into the dynamics of the conditions, markets and ourselves.

Bubbles grow and burst, but when they are attached to a maturing industry, eventually they start to settle, lose volatility and become far more reliable. I don't think I am the only one in the world that sees the industry developing rapidly and the volatility as part of the process needed for it to stabilize. These bubbles will look tiny and insignificant a decade from now in comparison to what is going to be generated and the small trades and percentages might become masterstrokes of the future, for those who held.

Each day we make our decisions and tomorrow brings the opportunity for more to be made.