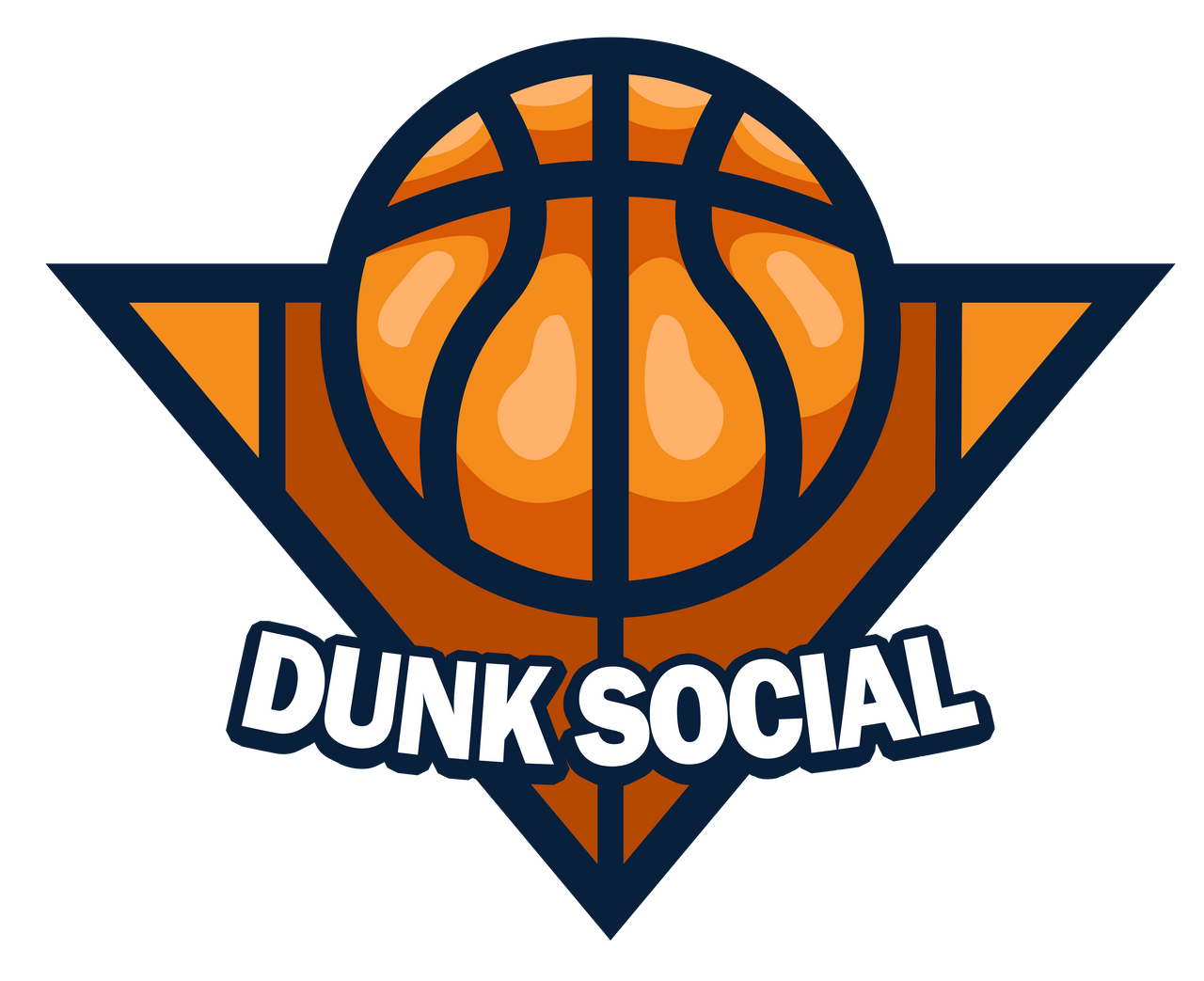 I am proud to announce that @dunksocial is officially live! dunksocial.io will be helping basketball fans around the world create value by engaging with and creating content about the sport that they love.

There have been a fair amount of questions regarding the tokenomics, goals, use cases and structure of the Dunk Social platform; so I am writing this post to clear all that up and provide details to everyone here and everyone who will come.

The tokenomics of this platform are strikingly similar to those employed by Cinetv.io as I have consulted @themarkymark for an inflation schedule for the rewards pool. 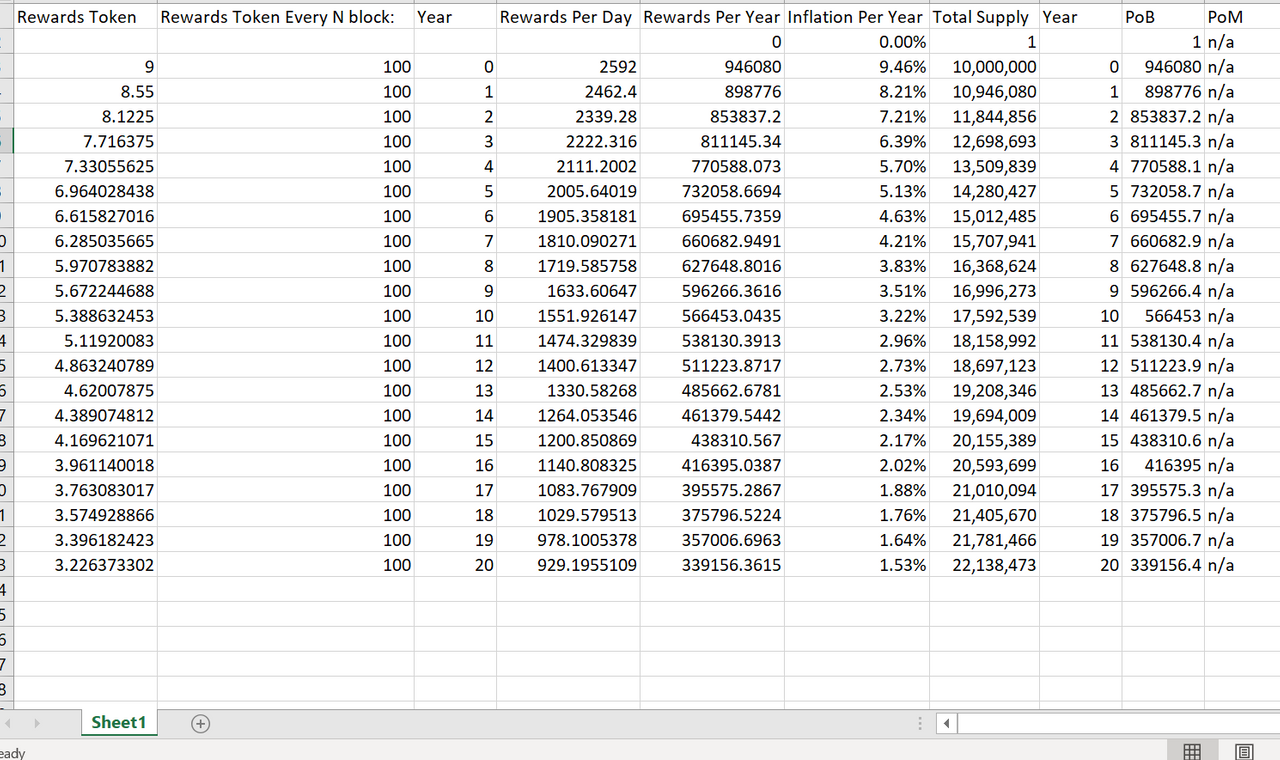 For those unfamiliar with this, the rewards per day is what you can focus on. It has been designed for that pool to decrease 5% every year in order to be deflationary in distribution.

The current breakdown for issuance is the following with the maximum allowance being 10 million tokens:

10% of maximum allowance has been issued to @dunksocial for lead curation. This will be fully staked.

5% of the maximum allowance has been issued to @rob23 for "team tokens". This will be fully staked.

10% of the maximum allowance has been set aside for team investors. These tokens will not be issued to begin.

5%-7% of the maximum allowance will be distributed via the claimdrop based on participation. This will be specified in the next section.

10% of the maximum allowance will be issued on a need-basis for contests, giveaways, marketing, etc.

10% of the maximum allowance will be released into the Hive-Engine market for purchase! Right now the price is 10 DUNK per Hive, though the market is reflecting that I am almost a millionaire right now (LOL, but maybe some day) *** This has been removed from the budget and readjusted. (https://dunksocial.io/hive-167922/@dunksocial/press-release-budgetary-adjustments)

This means that between 53-55% of possible tokens to be issued will not yet be put out there. Anything from this that is released will be announced at least 3 days in advance in order to maintain transparency.

Rather than creating another platform where the whales are the same because they are getting more tokens from an airdrop, I want to create something that starts fresh.

I will be posting once per week about this for the next 3 weeks. Each time that you like one of these posts, I will send you 500 DUNK! Additionally if you follow @dunksocial you will qualify for another 100 DUNK! It is that simple, I want to get the ball rolling and give people a chance to get an even start (though whales can tack on more DUNK from the market).

THIS POST SERVES AS CLAIMDROP #1, I will pay out your DUNK claims manually so send me a message if 48 hours goes by without you getting your DUNK.

Further questions should be asked via the comment section so that the answers can be available publicly! I look forward to getting you all some DUNK and I hope that you power them up and get involved with Dunk Social!

@mariosfame gif once again, I love it 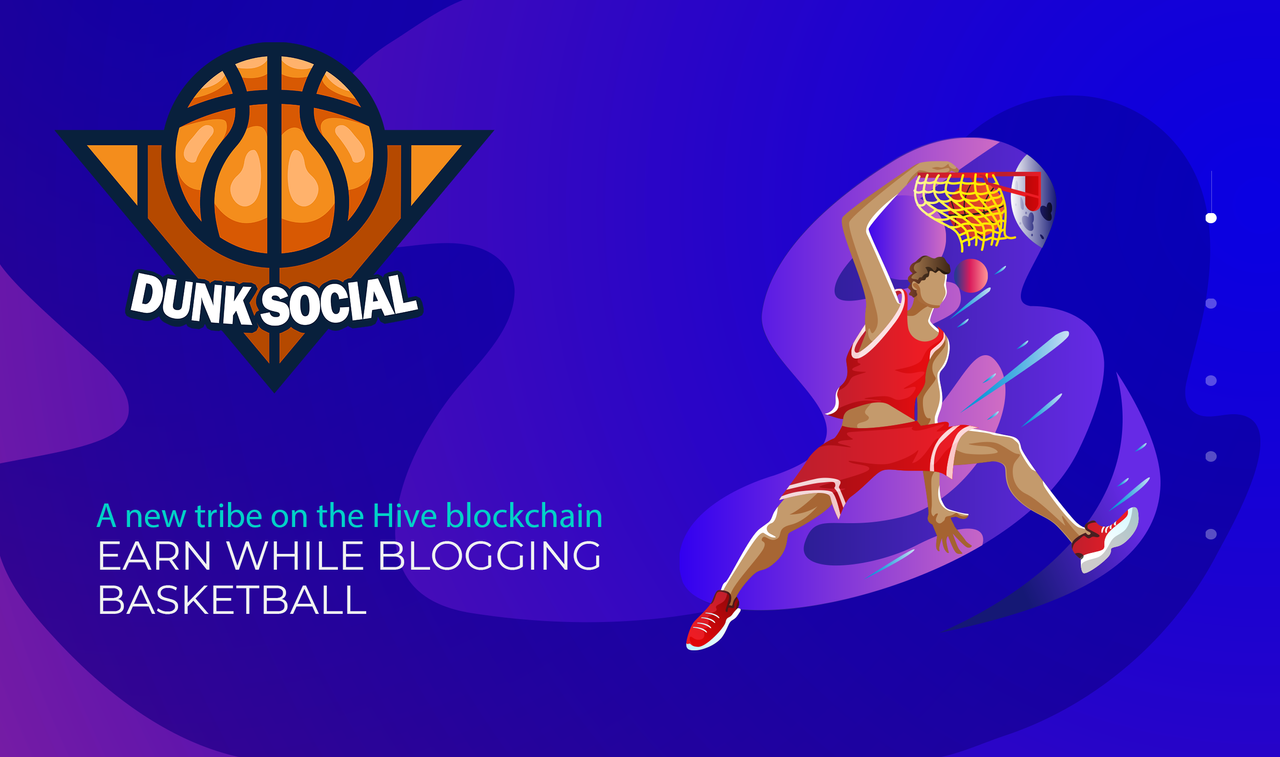 Links and Connections:
Follow me on Twitter: Rob_Minnick23
LeoFinance/HIVE : rob23
NEW TRIBE: @dunksocial
Join me on Torum: https://www.torum.com/signup?referral_code=robminnick23
Join Cake DeFi and get $30 in $DFI as a new user: https://pool.cakedefi.com/#?ref=187314
Noise.cash: rob23
Read.cash: R23
Join me on Publish0x: https://www.publish0x.com/?a=M7e587xqd2

Who I am:
My name is Rob and I am a college student doing my best to get involved in the crypto world. I have enjoyed blogging thus far and thank you for reading my article! Give me a follow and let’s build the community together through consistent engagement.