For some reason I’m excited about the Splinterlands seasons rewards I’ll be receiving tomorrow, I finished at gold level tier 3 so I’ll be getting 22 reward chest! I’m not exactly sure which is making me excited between the new reward cards or the fact that I’ll be opening 22 rewards cards that can be anything! And by anything I mean cards, dec or potions or the combination of them all.

I don’t think it’s about the number of chests I’m opening that matters anyway because like I always say, it’s not the number of the chests but the quality of what’s in it, one can open just 2 chests and find rewards that are more valuable than the rewards in another persons 50 chests. It’s just the way it is. 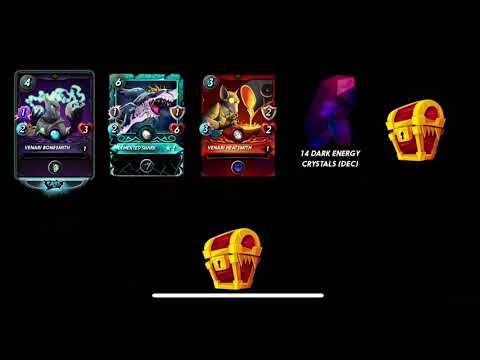 The new reward cards are cool though, I got a few of them upon completing the previous days daily quest and I particularly like the Venari Bone Smith. It is a rare magic monster of the Death Splinter. It has a mana of 4 with 3 life and 1 damage point at level 1. It’s high time the death splinter got a monster with a low mana and life Leech ability.

The cheapest at level 1 is currently worth 3$ but it is over 4,000 pieces in circulation which I think is quite high for a RARE. It takes 115 pieces combined to max it out to where it gets really interesting giving it additional 1 magic hit point, poison, dispel and 2 extra life. This card can very much easily become a favorite because it is lethal yet so light weight.

I’ve never maxed out a card, but I think getting this one to level 4 at least will be very ideal, because at that point, I get to have an additional damage from the “poison” which I think is just cool!

Making my biggest sale so far

The Splinterlands UNTAMED era was very good to me! I fought a lot and bagged a lot of rewards in cards and other assets that have placed me in a good position from where I stand with my value of my deck which has contributed greatly to the amount of $SPS airdrop I’m claiming per day. I felt it was time to take some profit and decided to sell one of my highly priced cards.

Trust me it was a tough decision, I made sure that my choice of card to sell wouldn’t hurt my stats or affect my game play in the long or short run. I went for the Phantom of the Abyss, it’s a legendary monster from the Water Splinter, one of the best ones, but that I could do without. I sold it for 200$ and I’ve converted $50 to hbd and dumped it into my hbd savings. The rest are left as DEC for now to boost my airdrop points and bag me more SPS.

A huge portion of the DEC I’m accumulating now will be used to purchase Chaos Legion packs, I hope the packs turn out to be good to me also like Untamed packs were or even better. Interestingly the card I sold at $200 is now worth $220 lol, I hate when this happens but there’s no point mulling over what is gone. Moving on to greater things. I wish the buyer plenty wins and profits.

I wish every player out there best of luck in tomorrow’s seasons rewards!

Battle till you drop!!! 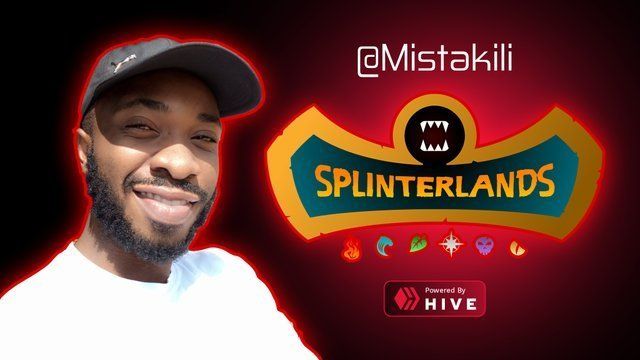