The global rating agency, Standard & Poor's, better known as S&P, relieved investors in India a couple of days ago. It maintained India's sovereign rating at BBB- and maintained the outlook as 'Stable'. But for any unforeseen circumstances, the rating and outlook should stay the same for a year.

Credit ratings are an important metric for international investors. While most good investment houses rely on their own internal ratings/analysis, ratings are often used as benchmarks for relative value investing and for presentations to investors in these India-focussed or emerging market funds. Sovereign ratings not only have an impact on foreign currency sovereign debt but also on local currency sovereign debt, and foreign and local currency corporate debt originating from that country.

Most funds will have mandates to only invest in investment-grade debt and downgrades will force them to liquidate holdings at a poor price. Therefore, S&P's decision has certainly relieved investors who would have been concerned about India's financial conditions.

As a result of the pandemic, India's Debt to GDP ratio had grown out of comfortable limits. The government was forced to increase its borrowing program domestically to cover for lower tax revenues to fund programs benefitting the poorer sections of society during the pandemic. S&P highlighted that growth will pick up during the second half of the current financial year and will help bring down overall debt levels. S&P, however, highlighted the risk of elevated fiscal deficit in the coming years. 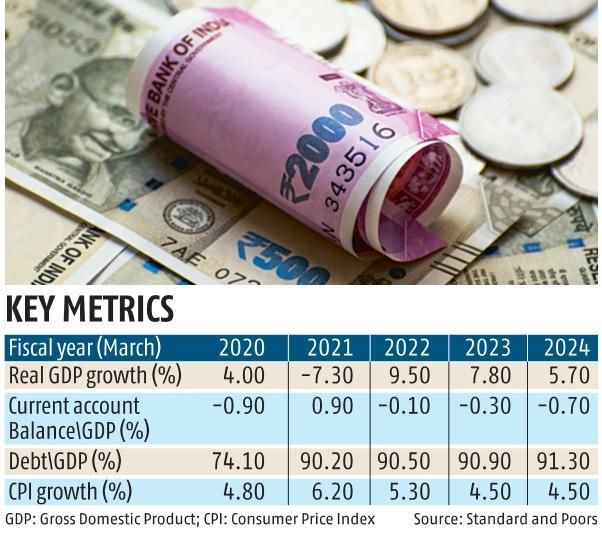 The good thing about the Indian economy is that foreign currency-denominated sovereign debt remains low compared to overall GDP. Taking this into account and India's potential for higher GDP growth in real terms in the coming years, S&P decided to keep the rating at BBB-.

The rating agency stated that India will find it tough to balance elevated debt levels, and higher fiscal deficit if the impact of the pandemic sustains for longer.

In my opinion, risks far outweigh any progress S&P thinks the government will make. India's just witnessed a deadly second wave of COVID-19. Record unemployment and sky-high inflation are already testing the patience of the masses. Elections will happen in some key states in the coming months, the most important being the Legislative Assembly elections in Uttar Pradesh - India's most populous state and also a state where BJP has a majority. The road to Prime Minister-ship goes from Uttar Pradesh. Political risk has risen during this year and State elections will be important in understanding how soon India recovers financially.

COVID-19's second wave is not yet over and with lockdowns being removed, Indian citizens are back to doing what they were doing prior to the onset of the second wave. And if the global situation is any indication - Israel giving a third dose to its citizens, Vietnam's and Indonesia's struggle with 3rd wave - India's might not find it too easy in the future. 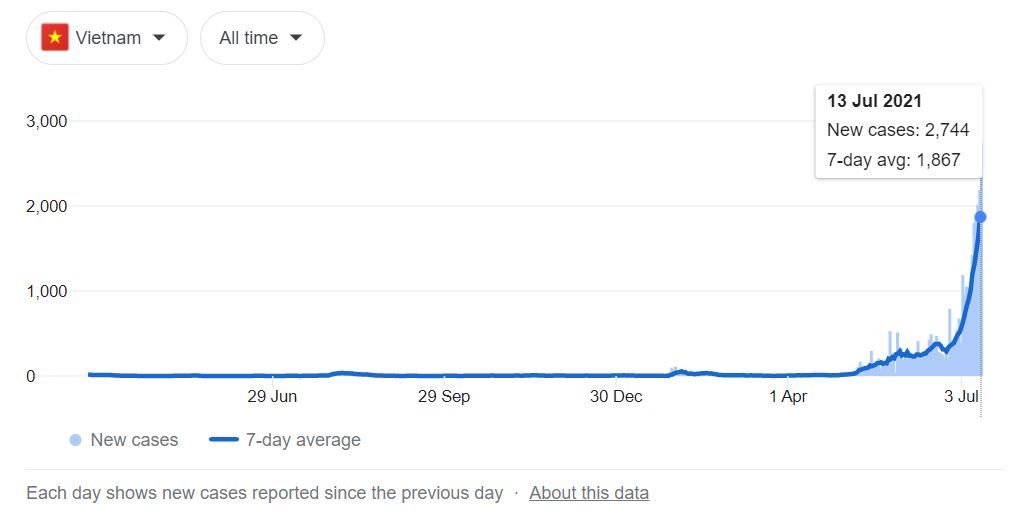 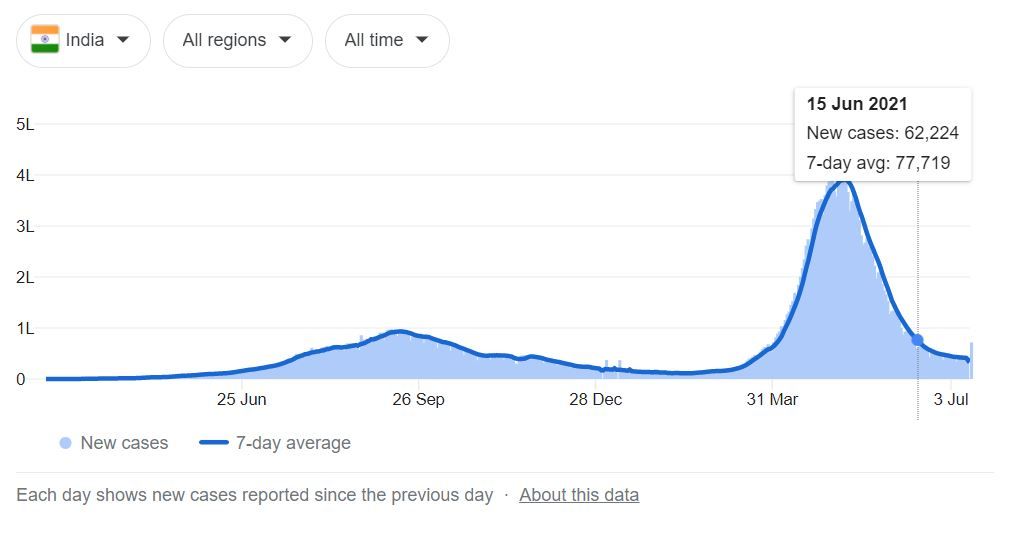 India's vaccination program still does not give strong hopes for financial recovery. The program has been slow and while there is an uptick in vaccinations on a few days, the program hasn't shown continuous strength.

A still from a vaccination center in India

I think political and pandemic-related risks still remain elevated. The outlook on ratings may be stable for now but remember that ratings are a lagging indicator. Invest wisely.