I've already said that we are not saying no to cryptocurrency. 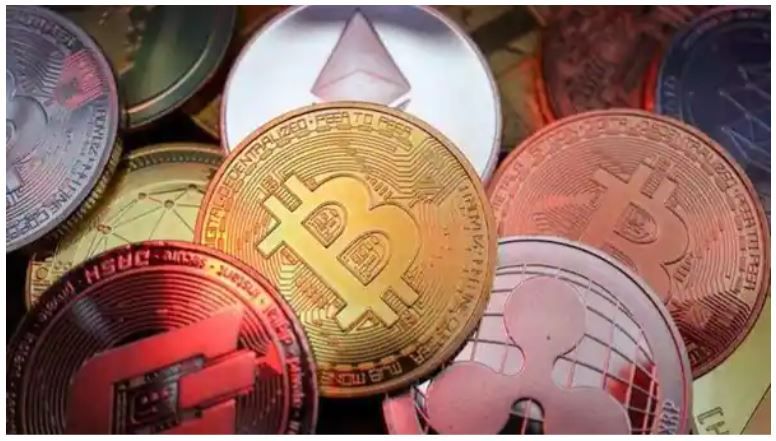 The words above are those of India's Finance Minister from a recent interview. Sounds promising. However, all is not good it seems. Lots of news articles came out yesterday claiming that India's bill on cryptocurrencies is ready and has been sent to the cabinet for approval. In most articles one thing is evident - India's experts think that any virtual currency issued by private players should be banned. That is not only the view held by RBI but also by the inter-ministerial committee formed to prepare the cryptocurrency bill. Here is the link to one such article - link

So what does the Finance Minister mean when she says that the government will not say no to cryptocurrencies. Looking at the information so far, it means only one thing, a problem that I highlighted multiple times in the past - Indian bureaucrats are technologically daft and have failed to understand the benefits of Bitcoin. They do not understand that Bitcoin is not a threat to any fiat currency for the foreseeable future.

The Finance Minister did however take a very neutral stance in a recent interview that does give cryptocurrency users in India some hope. The link to the interview is given above. She did acknowledge that the crypto industry is seeing innovation at an exponential pace and that globally, a lot is happening - something that the government is watching carefully. I have been of the view that India's strict no to the cryptocurrency menu will only change if Bitcoin and other digital accepts get global acceptance. India cannot afford to fall behind in this space. Therefore, any acceptance of Bitcoin globally will force Indian bureaucrats to think differently. Bitcoin's evolution as an investment asset class will make Indian authorities more acceptable to the idea of virtual currencies.

She later went on to talk about FinTech and all that nonsense, but also gave some insight into when India may be fully ready to accept Bitcoin. It is clear that Indian authorities want to fully track the movement of Bitcoin within India and the transfer of Bitcoin to and from India. While there are companies that can give RBI a lot of sophisticated tools to do all this, I think the government is still unaware that such technologies exist. After all, many examples exist when Bitcoin has been recovered internationally after a theft. Indian authorities are worried that the country lacks the cyber sophistication needed to regulate Bitcoin.

Well, there is clearly an opportunity here for a company to help RBI do what it wants to do, and allow banks to adhere to any future notifications and legislations. With all the tools in place, the government and India's central bank may look at cryptocurrencies more favorably. Till then, I think Indian crypto users will be in for a disappointment whenever the crypto legislation comes into the public domain.