Deconstructing the fake argument that bitcoin mining is dirty or costly

If we analyze the argument that bitcoin is expensive and damaging to mine, then we can see that it’s a false argument by no-coiners attempting to trash cryptocurrency. Bitcoin energy is actually doing something very useful. I occurred to me just recently that the bitcoin blockchain could be seen as a bank. It could replace the entire banking system on the planet right now, as it does everything that a bank does. 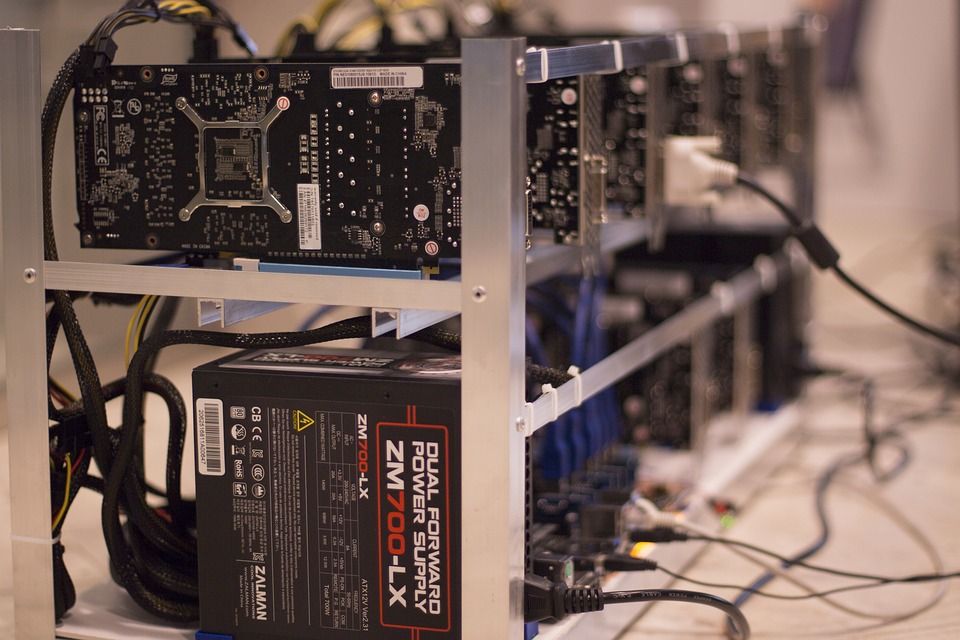 The open and decentralized or distributed ledger technology that is the bitcoin blockchain acts like a database of all transactions, accounts and activity of all bitcoin currency all the time. It is indeed the equivalent of a bank. This realization took a few years to dawn on me but that is the basic conclusion of it. Bitcoin mining may use the equivalent of the power to run a small country but how much power does the banking industry use?

As a result, banks and mainstream finance may oppose bitcoin because it will put them out of business. That’s why they are pushing this popular meme of eco-friendly versus carbon heavy technology regarding bitcoin today. However, we should remember that there are a load of other industries or technologies that use just as much energy, which we use every day, and no one says much about them.

For example bitcoin probably uses less energy than the current global financial system, which has many big buildings, employees, servers, processors, along with courts of law as well as military to uphold that system. Remember that fiat currency is backed by nothing other than government decree and men with guns. There are no smart contracts or anything of the sort to act as checks and balances.

Next we can consider that bitcoin mining already uses quite a lot of renewable energy sources. Miners can set up anywhere in the world and already hunt for cheap electricity. It doesn’t compete for your power and only uses cheap or underused or wasted energy. It’s the electricity infrastructure of the world that produces dirty energy, not bitcoin mining. What percentage of your personal energy use is actually green energy? Thus the argument is actually virtue signaling. I mean how much dirty energy does an Apple iphone manufacturer require, rare metals included?

Add to this the fact that bitcoin miners are now moving out of China for the very reason that the CCP is clamping down on dirty energy use. They are moving to clean and cheap energy locations like Texas. Even remote regions like Iceland or Canada can do a fantastic job of powering mining farms with all the excess natural clean energy available to them. This move is also great for decentralization and the bitcoin ecosystem appears to be only improving by the day.

If El Salvador comes on board with their volcano or geothermal energy source to mine bitcoin, then we have so much more opportunity for eco-friendly mining. I am not an expert on all the details but I personally feel that the dirty energy theory around bitcoin mining is a false argument. There will always be naysayers, deniers, and legacy mainstream financial institutions that attempt to bash bitcoin. But they are losing steam as geothermal energy creates steam to mine clean bitcoin.

And soon banks will be history. The criminal banking system pushed upon humanity by a few elite conmen who came up with fractional reserve lending and the debt-based monetary system, will collapse and the sooner the better for us all. That crime of the century of a fiat system backed by nothing and created out of debt is the real dirty money, every cent of it. Bitcoin solves the trust issue without a banking system. It is the solution to one of the biggest problems on the planet, a problem that by design is enslaving entire nations by the debt trap. And that criminally engineered system must go.

In fact bitcoin mining is helping the world to clean up its act by getting rid of the toxic banking industry. We now have code and math as our foundation. We don’t even need gold backing for our store of value. We have scarcity in bitcoin which is empowering every sovereign individual and proving us with freedom from those criminal centralized bankers. So keep it clean and mine the bitcoin machine with power that’s green, if you know what I mean.