HIVE: When Pieces Start Coming Together 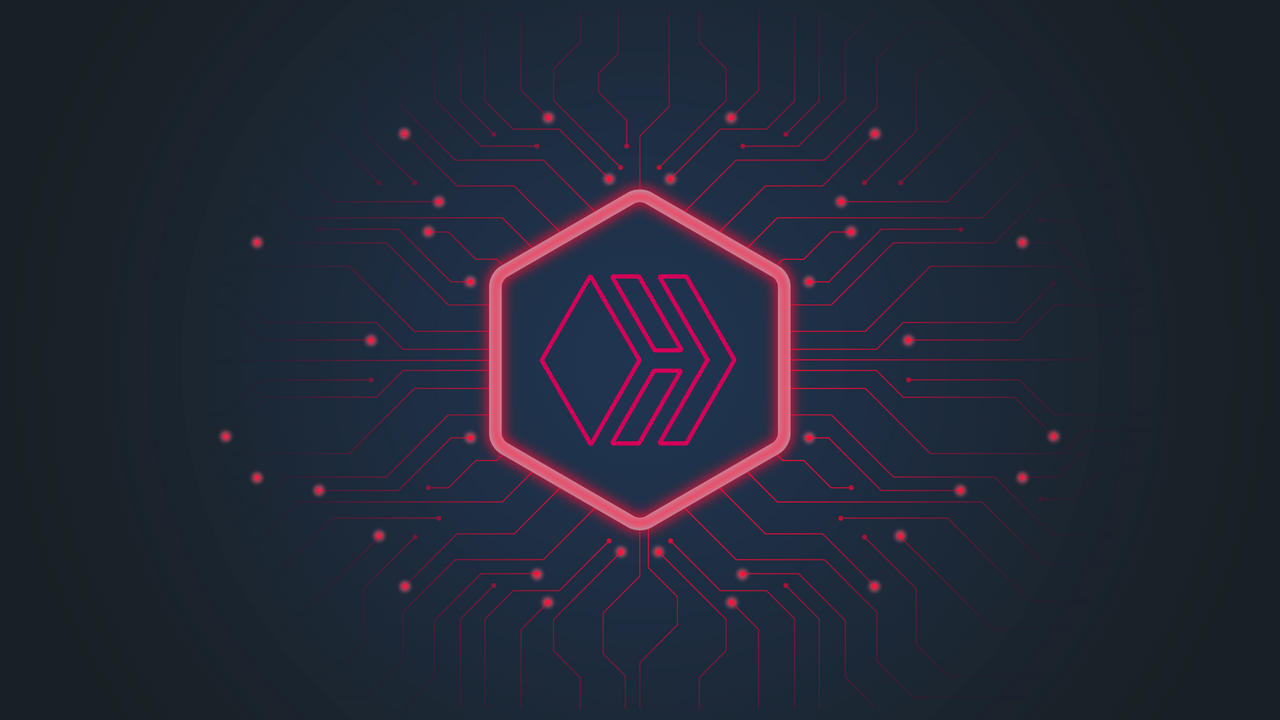 Have listened to the recent The CryptoManiacs Podcast where Jongonlson and Taskmaster4450 interviewed Blocktrades? It was on trending page. If you are among those who like stay uptodate on all things Hive, chances are you have already listened to the podcast. If somehow you missed and didn't listen/watch it yet, I strongly recommend to visit the link above and enjoy this interesting and informative conversation.

Regardless how much time you dedicate to learn about Hive, it impossible to stay uptodate with all the changes and progress that happen. Be it core protocol development, be it progress with various Apps or new Apps emerging, be it tribes and communities, be it authors and curators, or even investors joining the platform. If I can name one constant about Hive it would be ongoing changes and progress.

However, from time to time any of us may get a feeling that we are going around the circle and not making any progress. Often times main reason of such thinking comes during low Hive prices. But the reality is instead of walking in the circle, we have been traveling in a spiral slowly but consistently making progress. This becomes clear when can envision what Hive has to offer. Vision is not always clear and putting all pieces together to see the innovation may be difficult at times.

After watching the podcast I mentioned above, I came to realize a new vision for Hive. Pieces started coming together, things started making sense even more, once again I could see how brilliant Hive is and it has a great future. Because it has a lot to offer to the world.

Interviewers - Jongolson and Taskmaster4450 did a great job asking the right questions. Questions about things most of us have wondered many times. Not only questions were great and flow of the interview was smooth, the follow up questions brought even more clarity. My understanding this was part-1 interview with Blocktrades, and part-2 is scheduled to happen in couple of weeks. Hopefully, we will learn even more about things like Hive Applications Framework and layer-2 smart contracts.

The latest hardfork had some changes made to HBD. One of them was paying interest to only HBD in savings, which convinced witnesses to increase the interest. Another change was a new operation to convert Hive to HBD. These changes along with what HBDstabilizer have been doing made be impact on maintaining the HBD peg.

HBD is a unique stable coin. Unlike many other stable-coins where some entities should provide or promise USD to back them, backing of HBD peg is done by Hive, a decentralized blockchain. Hence, it is called Hive Backed Dollars. Hive promises that holders of HBD will be able to buy $1 of Hive for each HBD, approximately. Keeping this peg has always been a headache, and only recently it started behaving as a pegged coin. There was a time when many, including myself thought HBD was a failed project and probably would be better to eliminate it.

Pegged HBD is huge. It has more value than overpriced coin like SBD. It would would as a utility coin that businesses and entrepreneurs can integrate into their payment system that will be compatible with traditional way of accounting. For example, if I see a product to someone and accept BTC, I would have keep a record of the price of BTC at the moment of the transaction or immediately convert BTC to USD. And using BTC or other coins would create a taxable even due to the changes in coin prices. With stable HBD, a merchant can be sure that they are receiving the amount they were expecting. If this continues to work, chances are price of HBD would be at or very close to $1 during the transaction and when the merchant decides to convert to USD. Don't quote me on this, make sure to ask a tax expert before considering this.

Even if transactions in HBD would create a taxable event, the fluctuations would be so minimal and compared to the benefits of doing business this could be worth using. At the same time it removes the risk of participating in volatile crypto price movements, and have more predictable outcome.

So, this is one piece.

Next that made me really excited about the future of Hive is Hive Applications Framework. This would enable all the developers of the modern programming languages to easily create Apps on Hive blockchain without much need to learn and understand the underlying blockchain technology. Not only this will create easy access for developing websites, games and apps that will interact and utilize Hive blockchain easily, but it will also use most efficient approaches in accomplishing the tasks.

The way Blocktrades explained is it will be like developers interacting with a traditional databases, and give most developers already work with databases it will be a smooth transition. For those who don't know coding, but have ideas in mind they would be able to outsource the coding for cheap and make their ideas reality. This is also big. It opens the doors of Hive to the world of developers and entrepreneurs.

Now add this piece to the HBD piece. We can already see a hub of apps or app store of Hive Apps with HBD payments implemented.

Another topic they discussed was, revisiting how resource credits are spent and how each transactions is priced in RC and adding improvements that make sense. Using Hive blockchain and broadcasting transactions are not really free. They cost resource credits. More Hive power an account has more resource credits they will have. Optimizing how RC works will help using Hive based Apps much better, but also can create incentives to acquire Hive.

Also, I think Howo has been working on RC delegations. This is one of the features that has been asked by many in the community. This also can bring more attention to Hive Power and make buying Hive more attractive as an investment.

Last thing I would like to mention that was discussed is smart contracts. Many of us have been waiting for this feature on Hive since SMTs were announced. At this point SMTs seem to be a dead project. Those who saw that promises of SMTs wouldn't be delivered years ago, stopped waiting and created Hive-engine which turned out to be a huge success. Idea of creating tribes and tokens and experimenting with various projects showed how powerful Hive can be and kept many engaged with Hive.

I never liked the idea of layer-2 smart contract, because I didn't understand how it would work. But after listening the reasons Blocktrades provided of how having smart contracts on layer-1 wouldn't be a good idea and how the same functionality with consensus can be reached on layer-2 in more efficient fashion, I am now convinced that is the way to go. So, it seems like Blocktrades & team have some ideas and plans on working on such solutions. Considering what they have delivered so far, I am sure it will be awesome.

Putting all these pieces together I can see how Hive's future is bright and it indeed is a pioneer in making web-3 happen. What do you think? Feel free to share your thoughts in the comments.