In May I attempted to log into my Bittrex account. It had been quite some time because Coinbase Pro is my go-to as far as KYC crypto accounts linked to my bank are concerned. I keep little in terms of value on Bittrex, and I haven't used it for a while now, even though it's a pretty good exchange.

Imagine my surprise when my account was locked and Bittrex was asking me for the sources of funds I used! What funds are they even talking about? I knew for a fact there was only a couple hundred dollars on there, and I seriously considered rage-quitting Bittrex forever right then and there, but I didn't.

So I clicked the stupid "source of funds" link and answered their questions. The reason I was so skeptical at first is because I personally know someone who was hit with these measures and talked to them at length in private DMs about it. Bittrex really rails you with some ridiculous questions and extreme overreach when it comes to these source of funds questionnaires. It's like doing your taxes, they want to see everything. It's pretty blatant.

I just told the truth... I don't really make any money. The source of all my funds is basically from crypto itself and getting in early. They immediately unlocked my account without having to do anything. I repeat: I didn't have to send them anything after I told them my sources were from crypto itself rather than legacy systems or job income. 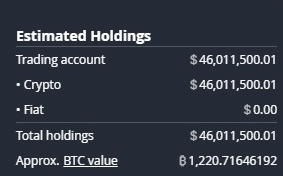 So after immediately unlocking my account and logging in, what do I see? A bug that mistakenly assumed the price of various alt-coins were the same as Bitcoin. Yeah, no wonder why I got hit with a source of funds request. Their servers legit say my account went from hundreds of dollars to $46M. LOL, seriously?

In any case, that bug was corrected pretty quickly, but I'm still pretty annoyed with Bittrex. It is not their responsibility to be asking me those questions. They only have to report to the IRS when my account trades more than $20k back and forth in a year. This whole source of funds BS is total overreach, and they need to be called out on it.

On top of that, apparently you can just lie to them and they'll immediately unlock your account as long as you claim that source of funds is simply capital gains from exponential crypto movements. They auto-unlocked my account even when it showed the value in it was $46 million dollars. Pretty wild.

I'm not a lawyer or anything, but as far as I know it's not illegal to lie to these people. Are they really regulated in that manner? Would it count as bank fraud? I'm not sure. Either way, it would be difficult to prove you were lying about a source of funds issue especially if the money in question was coming from the cryptosphere and not your bank account. It's not like they are going to waste money launching investigations anyway. It's not really their job or their concern as long as they are protecting themselves legally, which it appears that they are. 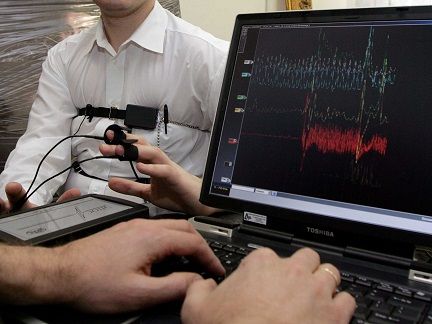 So easy to lie though.

Anyone can claim they mined a single Bitcoin block on their laptop in 2010 or whatever. That's 50 BTC, basically two million dollars at this point. Boom, source of funds verified. Nice question, guys.

These things are difficult to corroborate. Just look at Craig Wright claiming to be Satoshi Nakamoto and suing people for posting an open-source whitepaper. Anyone can claim anything and it's actually hard to prove otherwise, even if we know they are totally full of it.

During the hostile takeover of Steem, millions of tokens were stolen from whales and those tokens were re-stolen by a whitehat and sent to Bittrex. 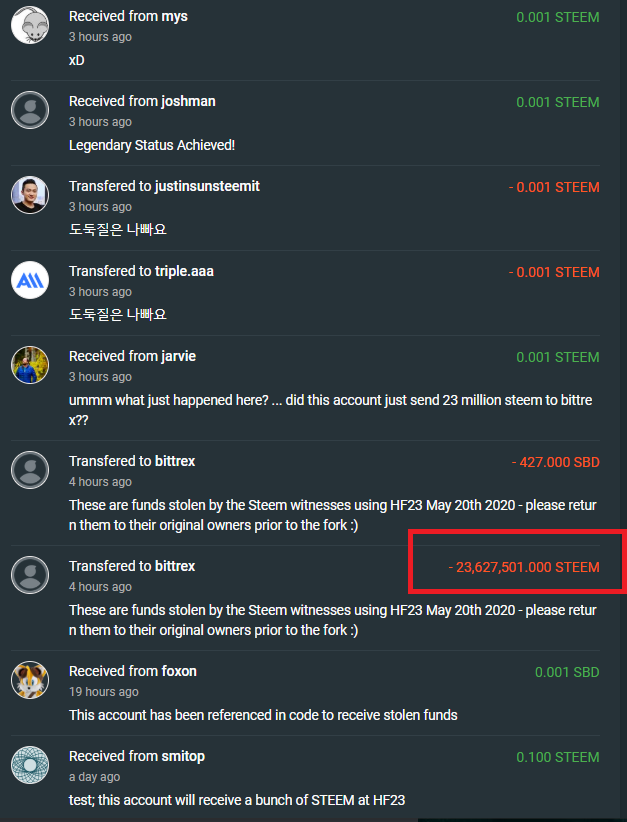 These funds are now locked in a lawsuit between Steemit-inc and the whales who had their millions of tokens stolen. Many of these whales were completely neutral and dormant while all the crazy stuff was going down.

I got an update on this lawsuit a few weeks ago. The judge died and they have to start at square one. Fun stuff. Hurray for the legacy legal system being the slowest lumbering beast of all time.

Bittrex is very much a mixed bag. However, after all the drama that went down most diehard Hive whales stick to Bittrex even though it has lower liquidity than Binance. At the same time it's hard to compare those two because one is a KYC regulated American exchange and the other is an international shadow-banking outfit.

If you're ever hit with a source of funds request from Bittrex, know that the requirements will change depending on the answers you give them. If your funds come from crypto itself it looks like you get a free pass. I'm still not sure of the potential legal ramifications of lying to them about these sources, but considering the complete lack of regulation in crypto it's hard to imagine there are any risks. It's obviously not the same as lying to the IRS, that's for damn sure. Perhaps one of my supporters knows more about that and will comment below.