The Rise Of Non Fungible Tokens 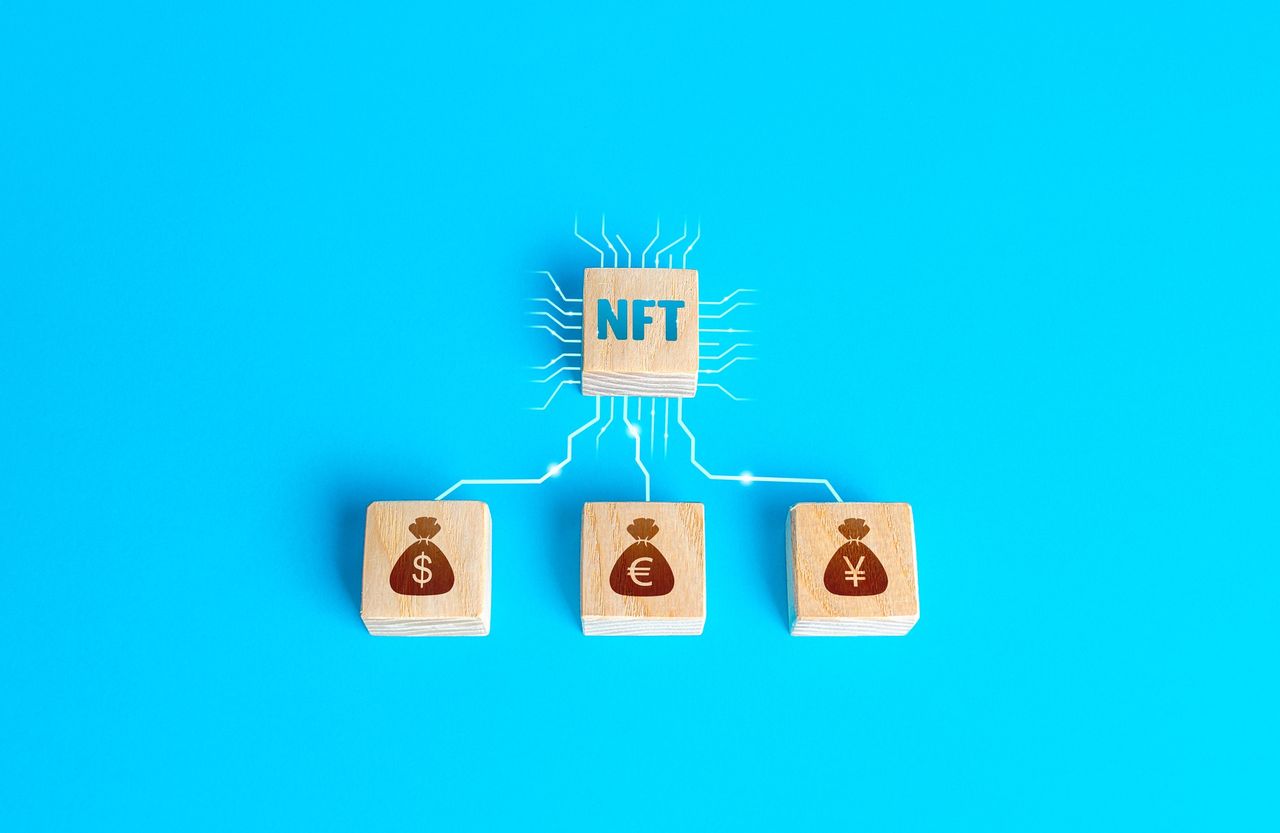 I am fascinated by trends. How they slowly cook, under the radar, how they explode, and how they eventually fade away.

It’s like a huge, collective lens is pointing at some stuff, and that stuff is what we call mainstream, but then the lens is moving around, magnifying some other thing that was there all along, making it mainstream in turn.

For instance, Bitcoin. For the last 10 years, Bitcoin was hailed as the most important technological breakthrough of the decade. And yet, if you really look at the technology, it is not that revolutionary. I’m not saying this to upset some Bitcoin maximalists (mainly because they will get upset anyway, that seems to be their normal state). I’m saying it to point out that all – and I mean ALL – the components that are making Bitcoin, Bitcoin, were there all along. Peer to peer communication was around since 30 years ago. Cryptography even before that. Hashing algorithms were abundant before (and they are also abundant now, for what matters). The way Bitcoin mixed all these together created a unique product, that’s true, but not revolutionary. It didn’t invent anything new.

What made it important and mainstream was this collective lens pointed at it. All the components in it were small, but then the lens pointed at the mix and the final product became huge. Btw, even if you still think cryptocurrencies, and Bitcoin, are just scams, I want to remind you that BTC is now legal tender in a country. Legal tender. You can pay your debt in it. That state can pay its debt in it, if it so chooses.

Anyway, back to my point.

This collective lens that creates trends, that pulls small things out of anonymity and makes them trendy, moves with a variable speed. For Bitcoin, it took ten years and it looks like it will stay around for at least ten more.

For other things, it moves faster. Some trends are barely lasting a season, a year, maybe two.

And one of these things which are now enjoying the spotlight is NFT. It stands for Non Fungible Tokens and it has turned the world a little bit upside down.

Just like Bitcoin components, NFTs were around since the crypto appeared, but, for some reason, they didn’t pick up. An NFT is something that proves ownership. It can’t be exchanged for something similar – that’s what the “non fungible” part stays for. It is used mainly as a proof of owning digital art. Which is so baffling, since what you own is not the actual file, everybody can copy that JPEG, but you own a link to the original file. That’s all you own, a pointer.

I have mixed feelings about this. I’ve seen the dot com bubble, and that one inflated really fast. Just as fast it hit the ground after a couple of years. This NFT craze (I don’t call it a bubble, just a craze) has all the ingredients for following the same scenario. Over inflated and easily replicable assets, over hyped, looks exactly like how websites were back at the end of the nineties.

I have no way to know if the huge trend lens will stay with NFT more than this season. It may hit the ground just like the ICO craze hit the ground in 2017.

Or it may last for at least a decade, like the main Bitcoin trend, completely transforming the way we think about property and ownership.

One thing is sure, the lens is focused on this and the focus is sharp these days.

Image by A M Hasan Nasim from Pixabay

Initially published on my blog.