Is Blockchain Almighty? Where the Technology Needs Improvement 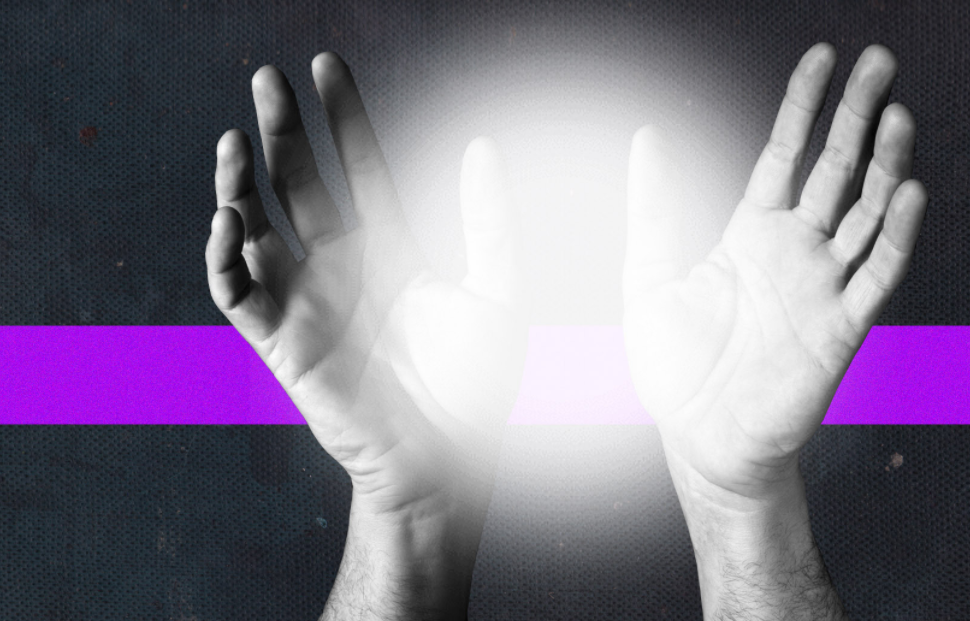 In every century, there is a technological breakthrough that catapults mankind light years ahead of its time. The discovery of fire, the invention of the wheel, steam engines, and recently the internet have improved life for humanity.

Just when we thought that it couldn’t get any better, blockchain came into the picture in 2008 flipping the script for virtually every facet of human life.

Blockchain technology brought with it DApps, DeFi, DEX, and multiple use cases, yet for all of its innovation the technology is far from perfect. Improvements in energy consumption, scaling, and governance will be a welcome development for the technology.

After Satoshi Nakamoto invented the first blockchain in 2008, the technology took off like a rocket to the moon. In technical terms, a blockchain is a digital ledger of transactions that are held together in “blocks” that are linked together using cryptography.

Every block contains the cryptographic heart of the former block and is virtually unalterable except through the use of forks.

Blockchains have been deployed in the educational system to keep immutable records for grades and have seen usage in art and music. Through the benefits of blockchain, artists can make money from their artworks and keep track of any future sale of their artworks.

Blockchain promises so much more, including use for free and fair elections and even revolutionizing the world’s financial system as we know it.

The Downsides of Blockchain

Perfection is almost impossible to attain and with over $2 trillion invested in the ecosystem built on the blockchain, a lot is left to be desired. Critics of blockchain technology are quick to point out its high energy consumption rates. The high energy consumption is a result of the immense amount of computing power that is used to secure blockchain networks. Bitcoin alone uses more energy than Argentina and the use of fossil fuels raises environmental concerns.

The lack of regulation of the sectors built on the blockchain architecture is a breeding ground for scams, market manipulations, hacks, and Ponzi schemes. Already, cryptocurrency scams have cost investors over $20 billion since its inception.

Scaling is a fundamental problem in blockchain because as the network grows it becomes difficult for the decentralized system to handle the number of transactions. This leads to slower transaction speeds and the halting paradox.

12 years after its launch, blockchain technology remains complex for the average person. It takes quite a bit of study to be able to grasp the inner workings of the tech to fully appreciate it.

For blockchain to assume the role of the almighty, it must be energy efficient. Blockchains should leave the energy-intensive Proof-of-Work consensus model for the greener Proof-of-Stake consensus.

The technology should look inwards to solve the scalability problem that has always been a thorn in its side.

A proper governance mechanism should be put in place to regulate the ecosystem despite its decentralized nature and the concept and interfaces should be made more user-friendly. IOTA, for example, is utilizing an improved ledger system.