A few days ago I managed to visit an amazing place while passing through. It is located just 13 kilometres from the centre of Odesa. And my next goal is to come here in the summer to enjoy this miracle of nature in full. So, here is Kuialnyk Estuary. 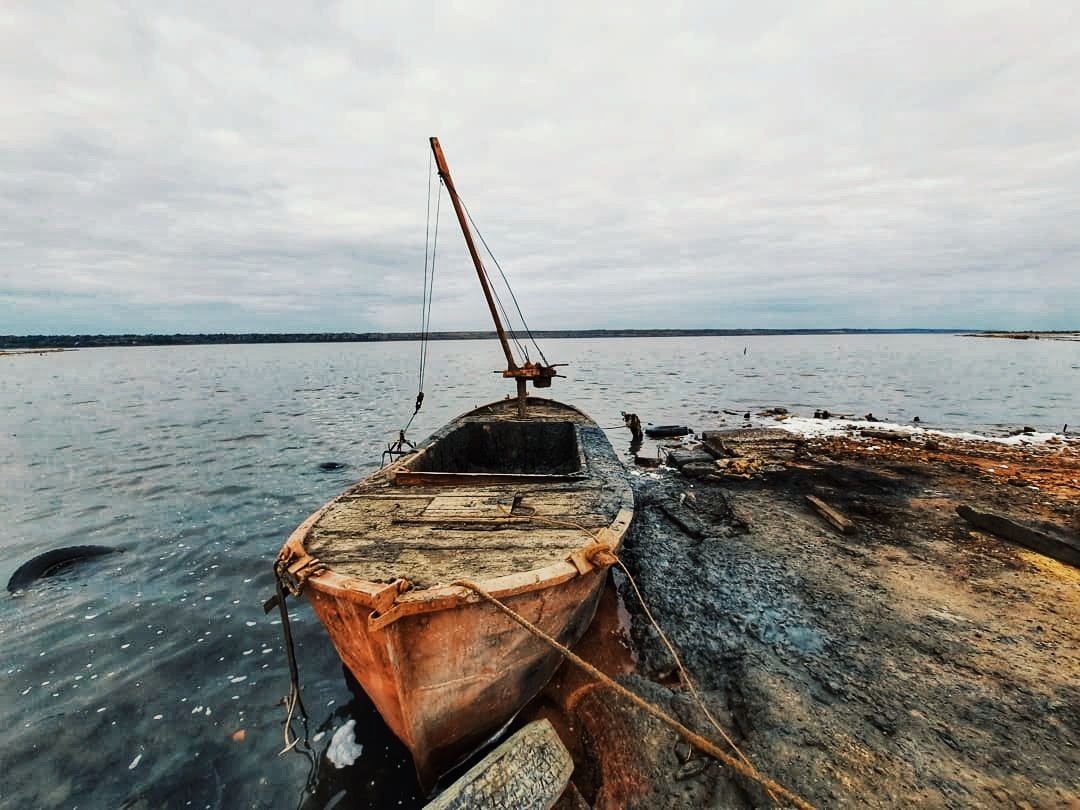 Today, researchers believe that the name of the area is associated with a high concentration of salt in the water since the word Kungalik from the Turkic language is translated as - thick.

Also on the territory of Kuyalnik were found the remains of a settlement of the Greeks and Scythian burial mounds dated 3-4 centuries before the ear of our country. In the 14th century, the estuary has become a great salt industry, and chumaks are frequent guests here. 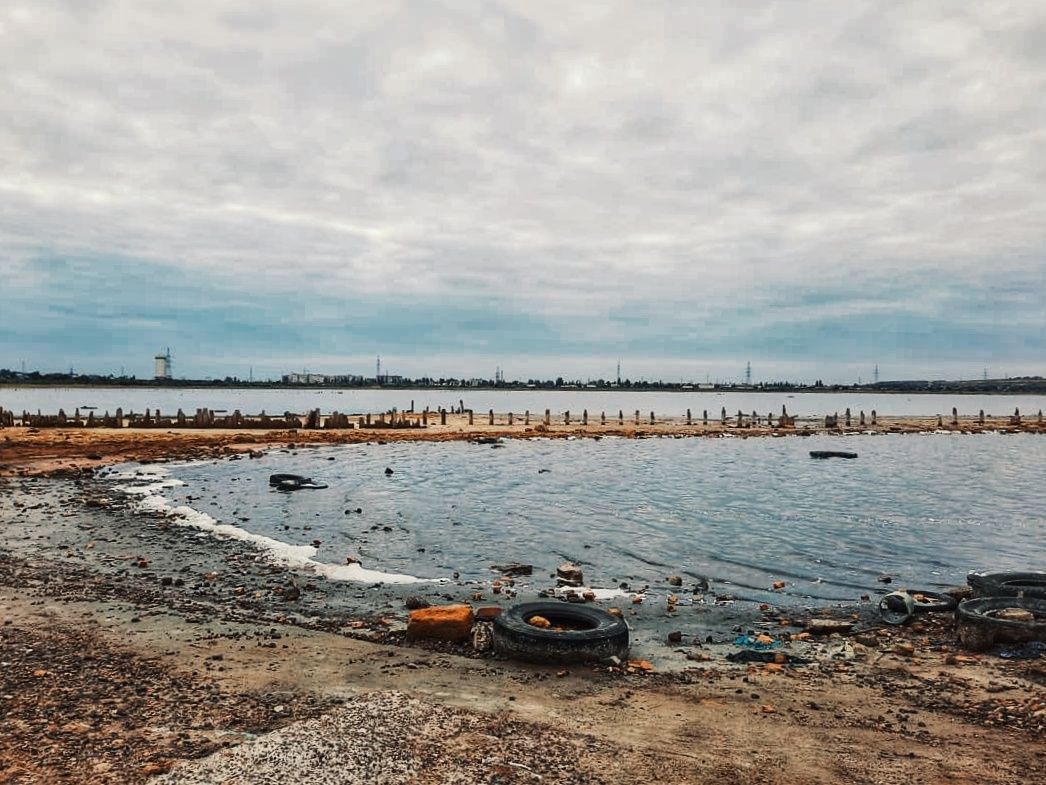 "Chumak" from Tatar as "carrier". Chumaks were called the category of the population of Ukraine, which was engaged in the commodity-carriage industry in the 16th - 19th centuries. Earlier, people who carried salt were called "salt miners".
Milking was one of the most common occupations of the population after farmers and livestock. Since they did not yet know about other salt deposits, people travelled south to the Black and Azov Seas for this product.
It was this industry that helped attract most of the population to trade. Already in the 18th and 19th centuries, during the period of its prosperity, each village had its Chumaks. They first transported salt throughout Ukraine and to neighbouring countries, and then other goods. 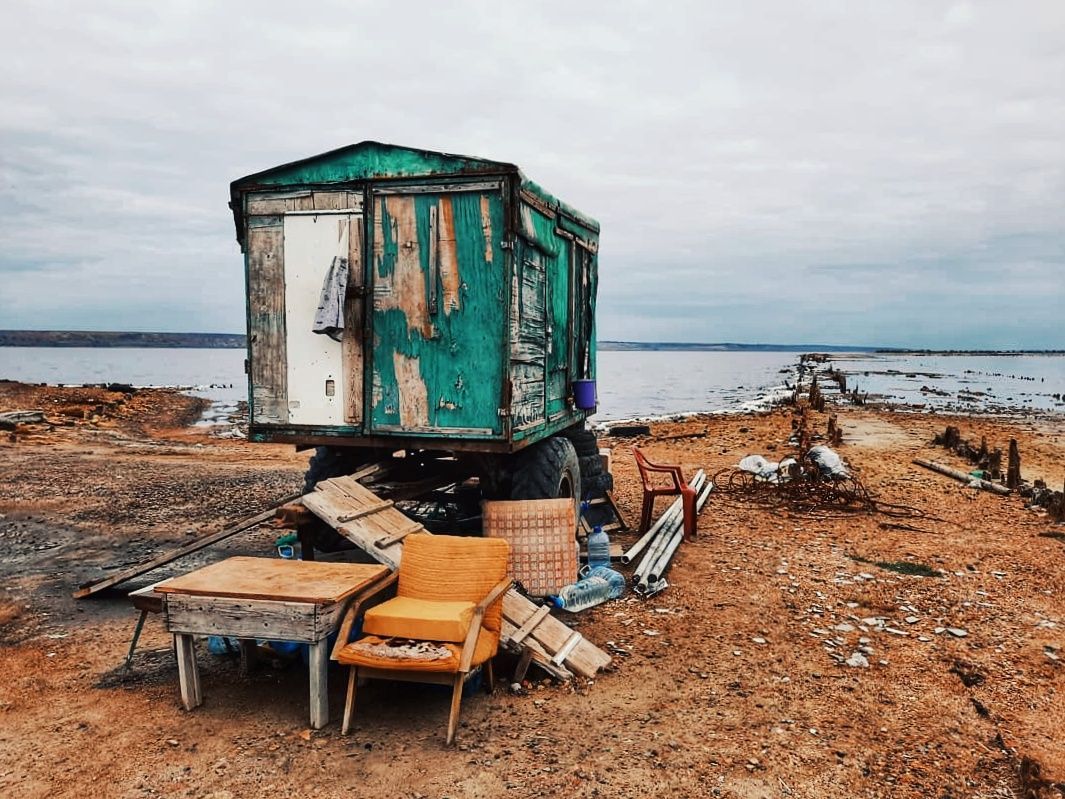 The Kuyalnytskyi estuary has been known as a mud resort since 1834, thanks to the efforts of a doctor and scientist Erast Andrievsky, whose name the health resort has been wearing for a long time.

Features of the estuary

The area of ​​the Kuyalnytsya estuary is 60 square kilometres, length - 28, and width - 3 kilometres. Its average depth is about 3 meters. 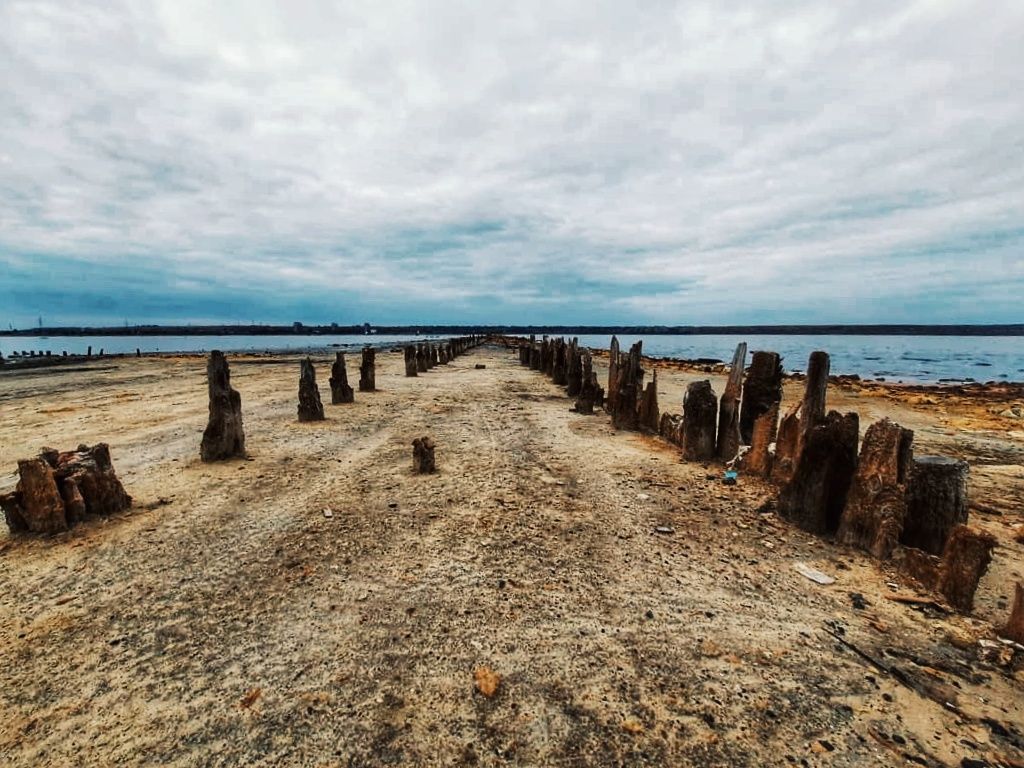 But today, environmentalists have begun to very actively raise the issue of the estuary, because in the last two years the depth is less than 20 centimetres. The main factors that lead to lower water levels include global warming, the abstraction of water from rivers flowing into the estuary, as well as sand extraction on its banks. 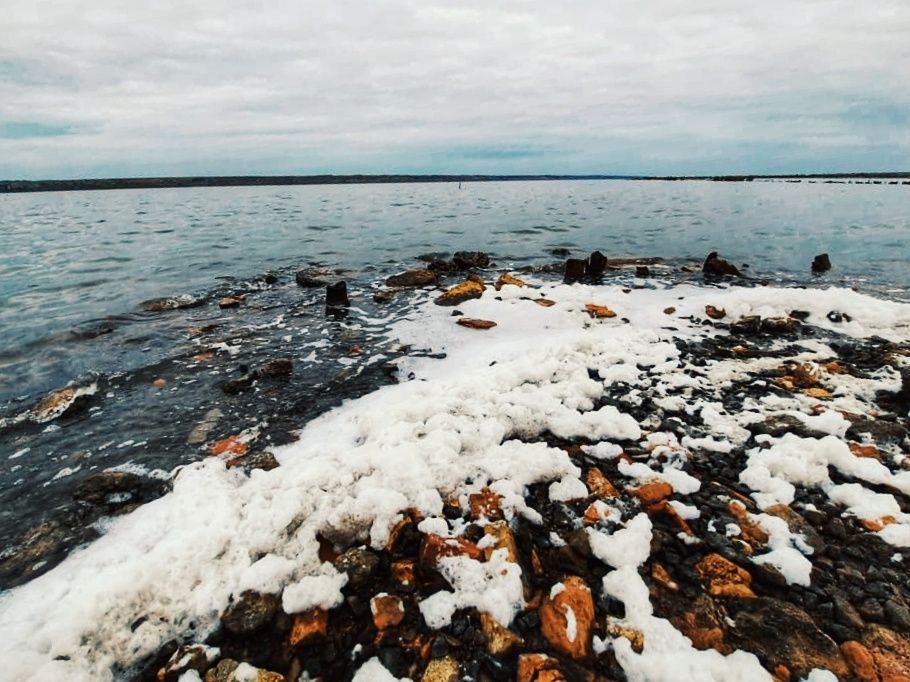 The Department of Ecology and Natural Resources of the Odessa Regional State Administration warns that if no measures are taken and it is not filled with water, the estuary in Kuyalnyk may dry up completely. However, all these actions have not yet yielded the desired results, as, firstly, there is a lack of sufficient funding and, secondly, no concrete measures have been taken. 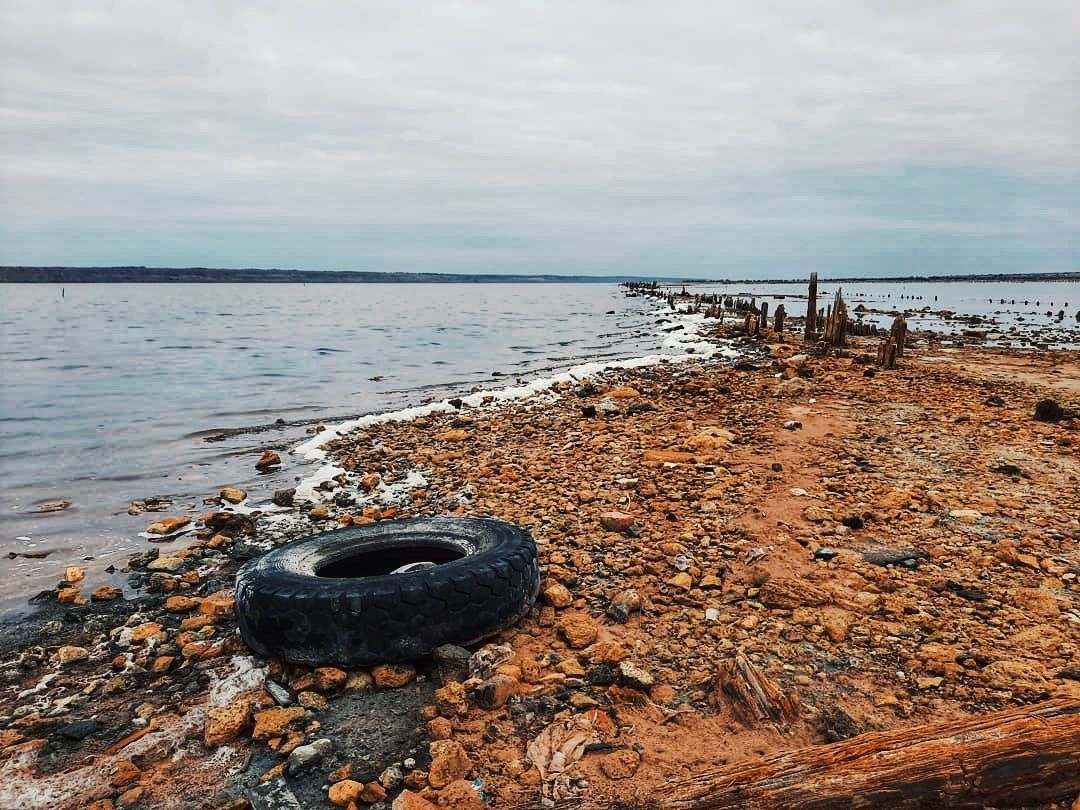 And because of this problem, algae Dunaliella salina began to bloom in the Kuyalnytsya estuary. This is due to dry weather and high salinity.

This natural phenomenon can be observed every year - from late summer until the onset of cold weather. In the saltwater of the Kuyalnytsya estuary, algae emit a red pigment. And so the colour goes from pale pink to bright red. 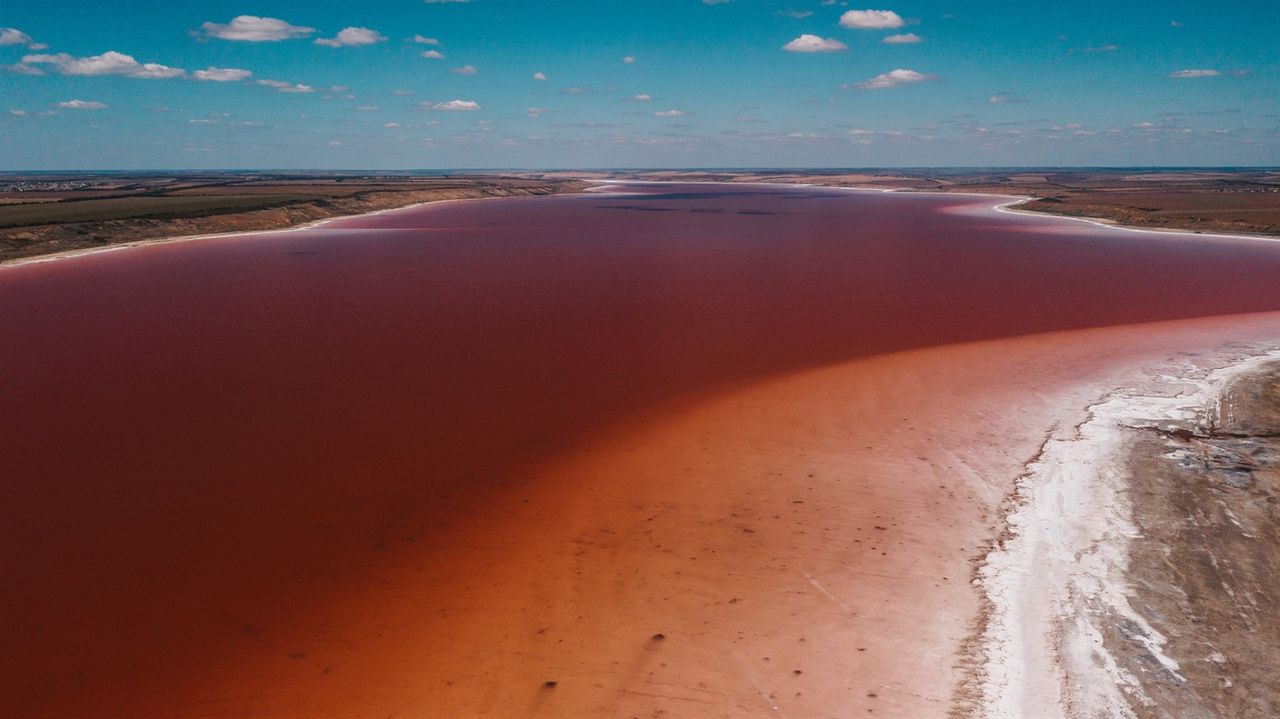 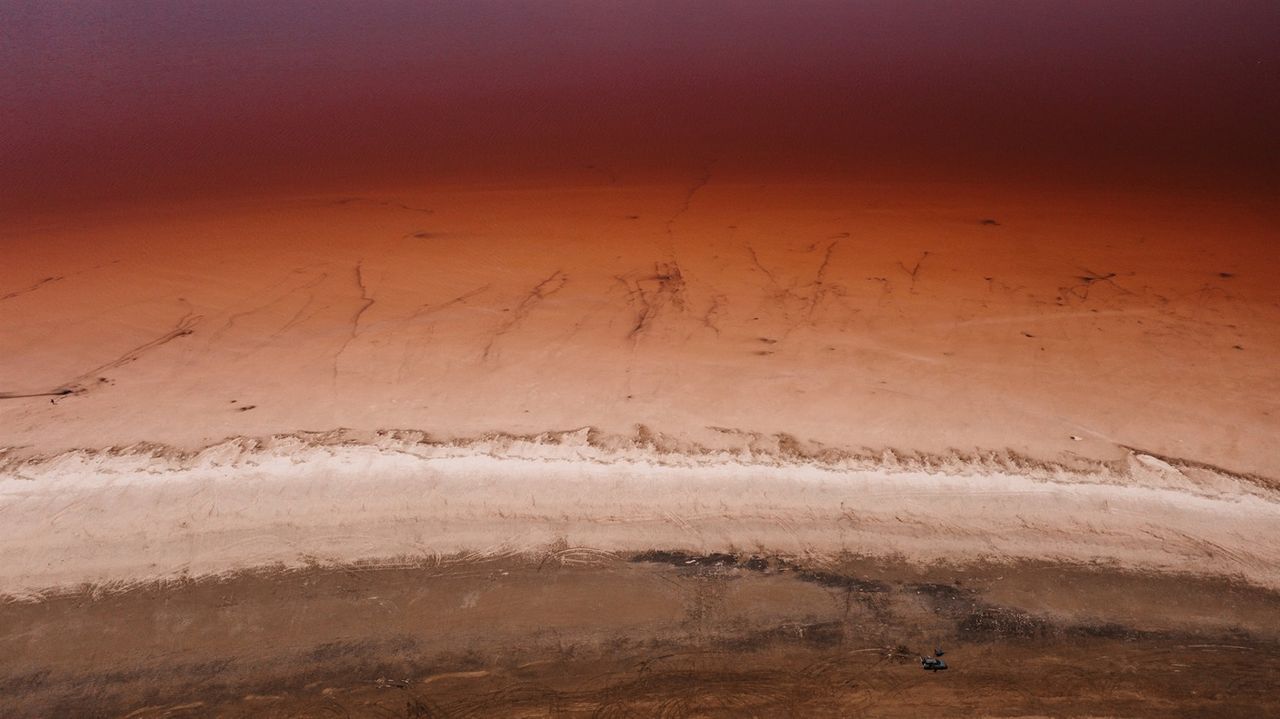 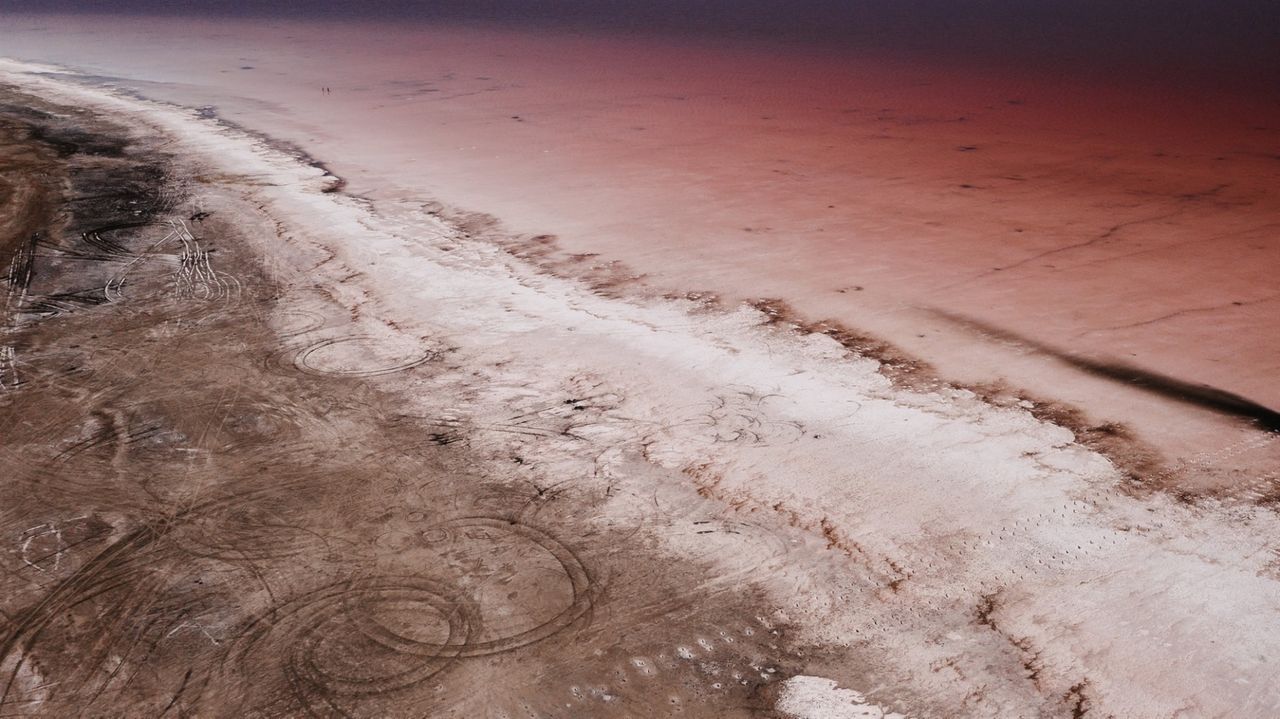 And recently, in general, there was information that near the estuary they want to build a highway and cover part of the reservoir with earth.

However, let's go on about the features, not the problems. So, in summer the water temperature is about +30 degrees, and due to the high salinity, its density is such that it can keep on the surface even those who do not know how to swim. And since I can not swim, I must go here in summer )

By the way, local mud treats many different diseases. Mud in the form of black or grey with a brilliant ebb and a strong odour of hydrogen sulfide. They treat:

Where can you see the estuary and how to get there?

The Kuyalnytsya estuary can be reached by car, but if it is not there, buses № 119 and №110 depart from the Odesa railway station.