5 Things I wish I knew before my big trip to explore the world! 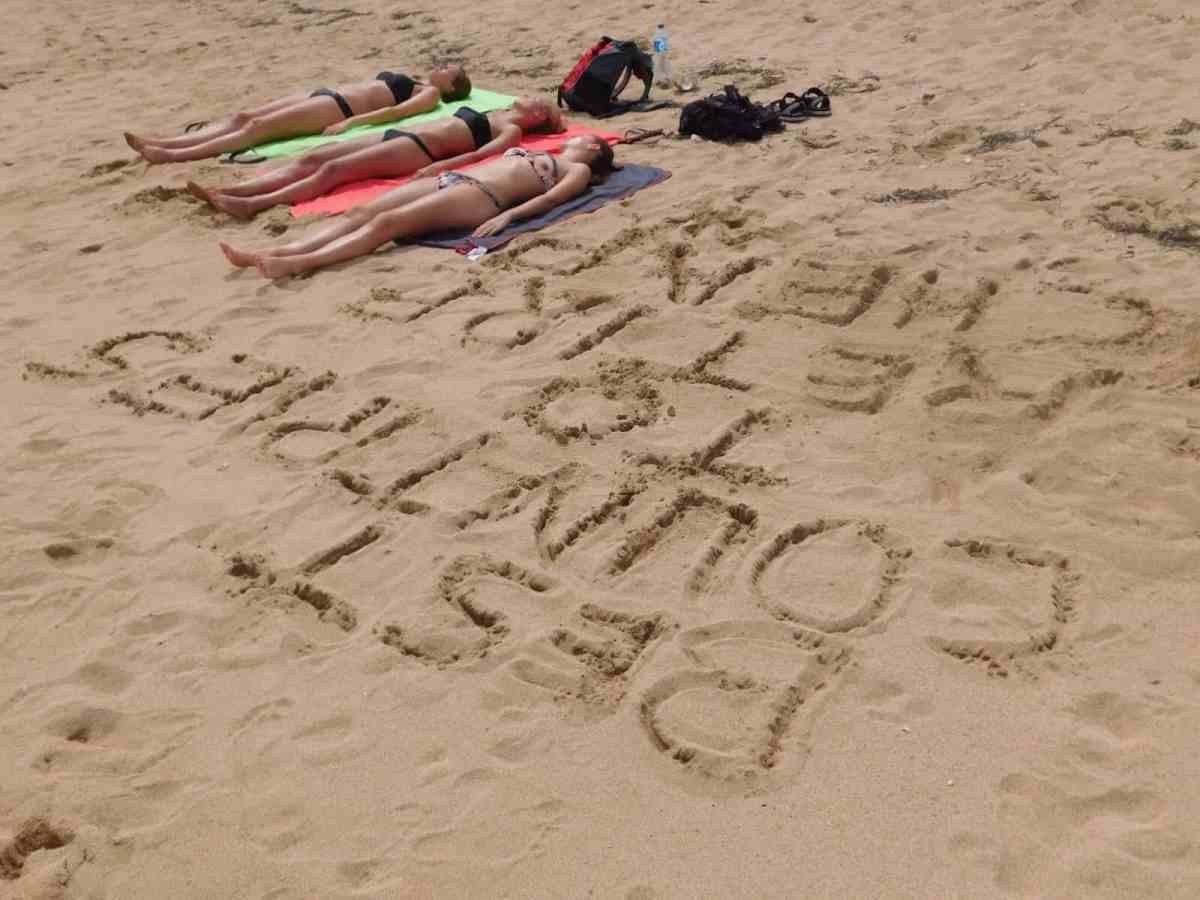 So....you're sick of staying land bound, and stuck at home because of Covid? You probably have a giant trip planned, as soon as you get free.

Here's what I wish I knew, before I began the long trip

I thought I pretty much had a handle on this whole situation when I decided to stop living a “normal” life. . I was wrong. Here’s 5 things I WISH I had known.

My first year, I bought a one way ticket to Asia and thought, who knew how long I’d be? That was a mistake. After 6 months, I got crazy lonely and homesick. I’d recommend a 6 month tour for your first trip. I know 6 months doesn’t seem that long of a time especially when a plane ticket is roughly $900 Canadian. 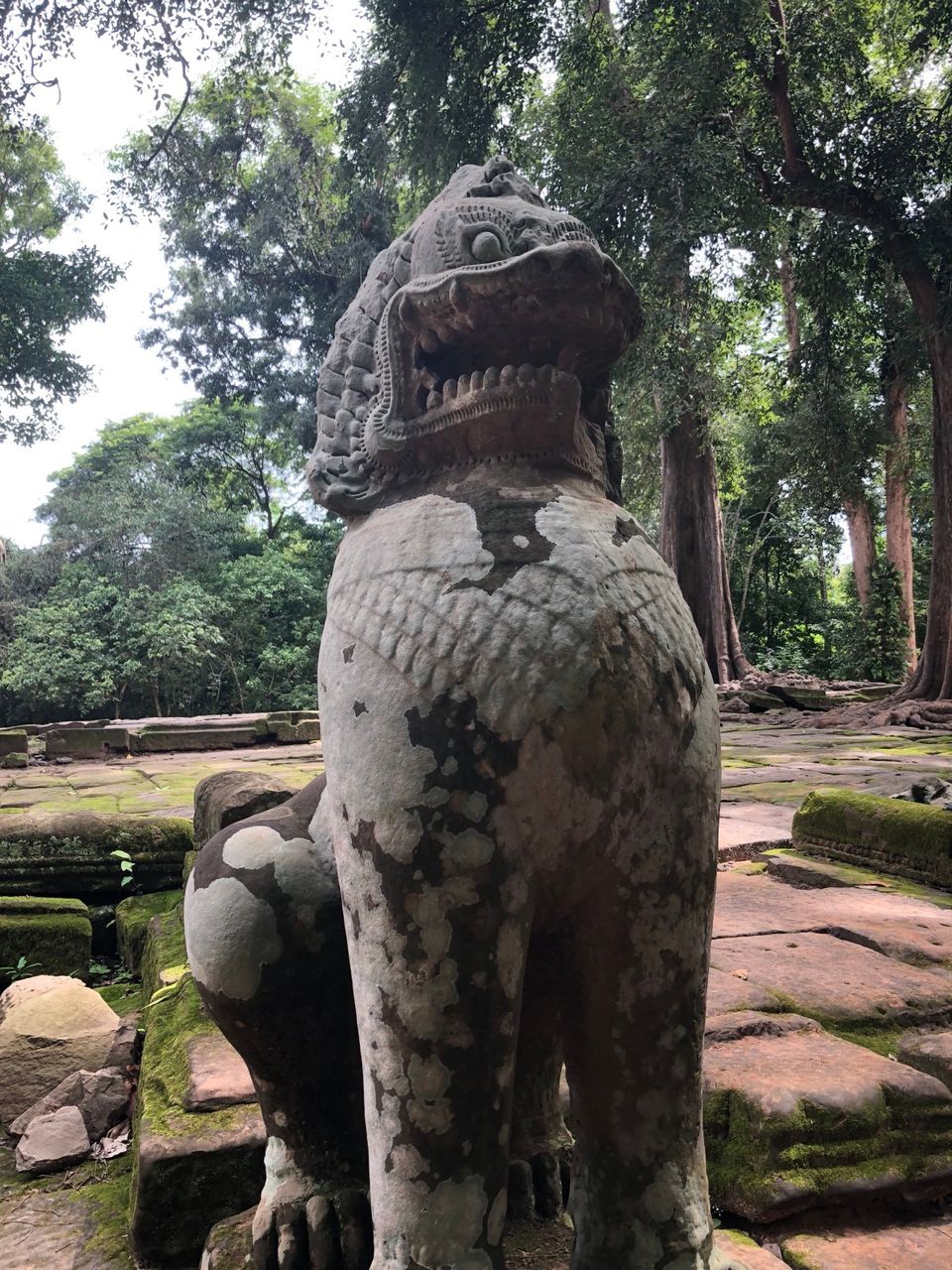 Seriously in my head, I packed like I was going both to an outdoor camping trip, and an apocalyptic wasteland. They sell socks, and shirts in your new country. You don’t have to pack it all. My first trip I had a wheelie suitcase full of stuff, a carry on full of stuff and a small secondary bag, also full of stuff.

You have to remember that where you’re going isn’t THAT different. If you’re the type of person who packs a huge amount of stuff for a 3 day trip (hair curling iron/blow dryer?), then you’re going to regret it. 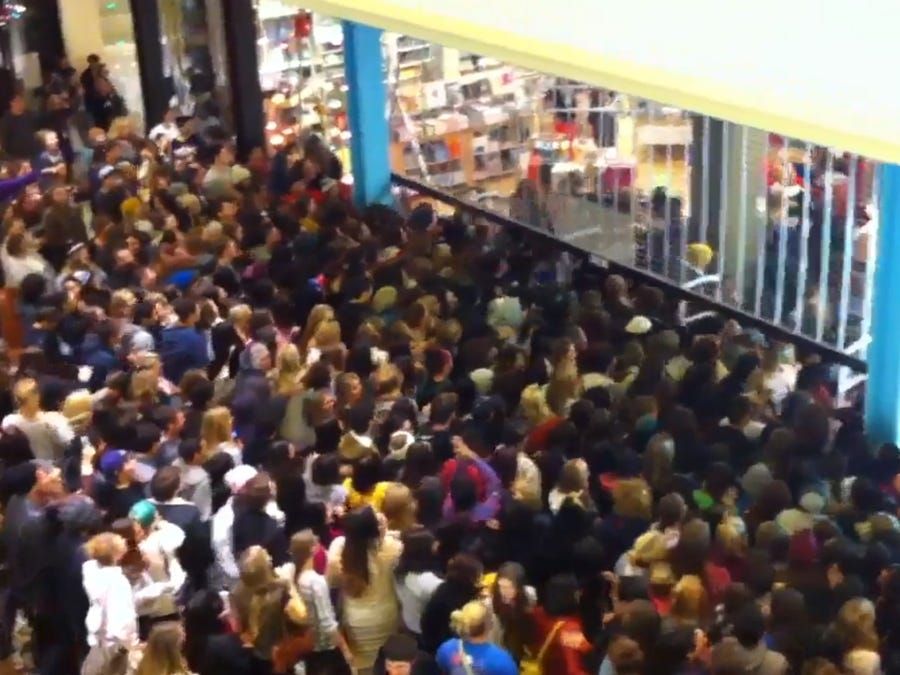 If you’re retiring cheap, and not moving around quickly, you won’t actually take that many flights. I like to spend at least 1 month per country and 3 is my preference.

Still, if you follow my plan you’ll probably hate it when you get charged $30 extra for that giant suitcase for a “checked luggage fee”. Remember in South East Asia, you can fly to a new country for about $140. That extra $30 is thirty lunches or 5 massages.

In Vietnam, I’ve had money just not appear, even though the ATM has charged it out of my bank account. I’ve had my card eaten in Bangkok. And in every country there’s usually a $5 service fee. This is a fee on top of the $5 your home bank charges.

If you’re lucky, your home bank doesn’t charge a fee. But still it sucks. Some countries like Argentina, only allow you to take out $200 a time. So that’s brutal.

It’s best to bring cash and exchange it. It sucks that the Canadian dollar isn’t taken anywhere. American is at least accepted in some countries like Ecuador, where it’s the official currency.

Have at least two credit cards, I prefer an American Express Gold and the TD Travel Visa. They both give things like, trip insurance, and other travel related benefits. I was shocked to find out another digital nomad friend of mine was using a card that just gave Amazon points! Saying that, some countries like Vietnam aren’t that credit card friendly, while other countries like Chile you can get by using your card most of the time.