Giardino di Boboli, a park almost like a museum

now it's been another week since my last post - so time to continue my series about Florence in Italy.
This post is about a very special park in Florence, Italy - the "Giardino di Boboli". What makes the park so special is that it features many important collections of scupltures. These are sometimes located at important intersections in the park. 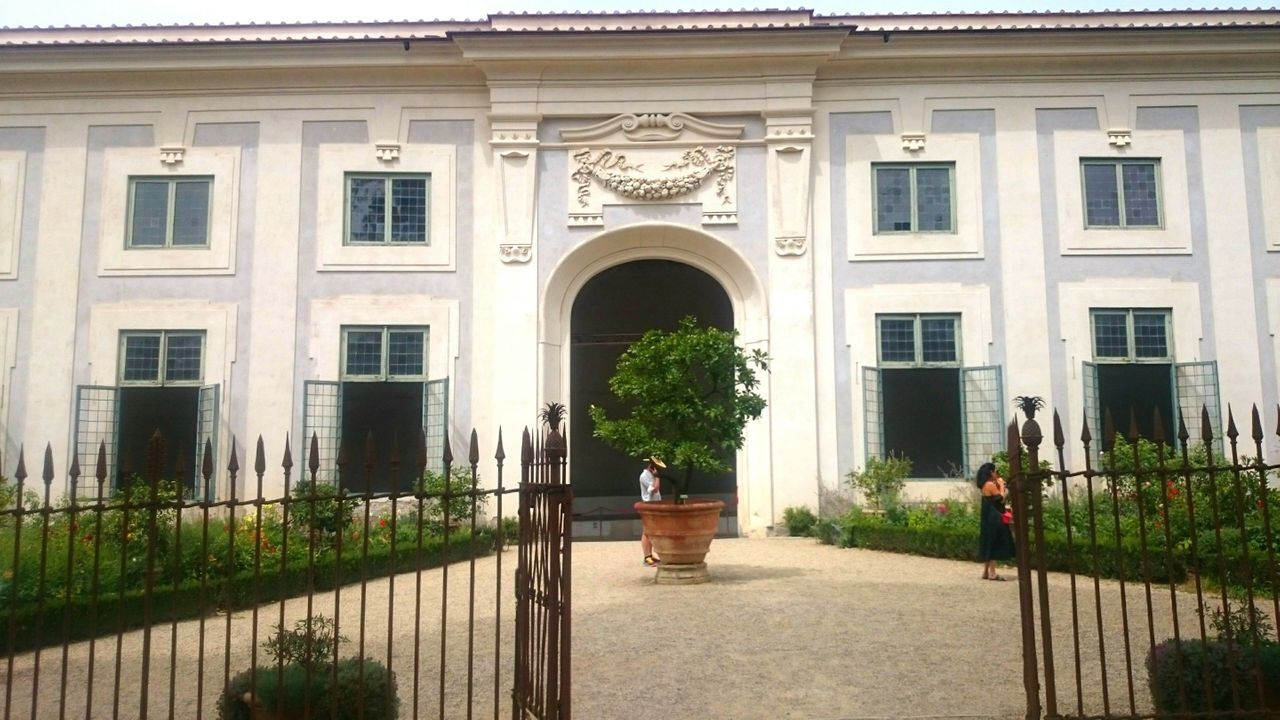 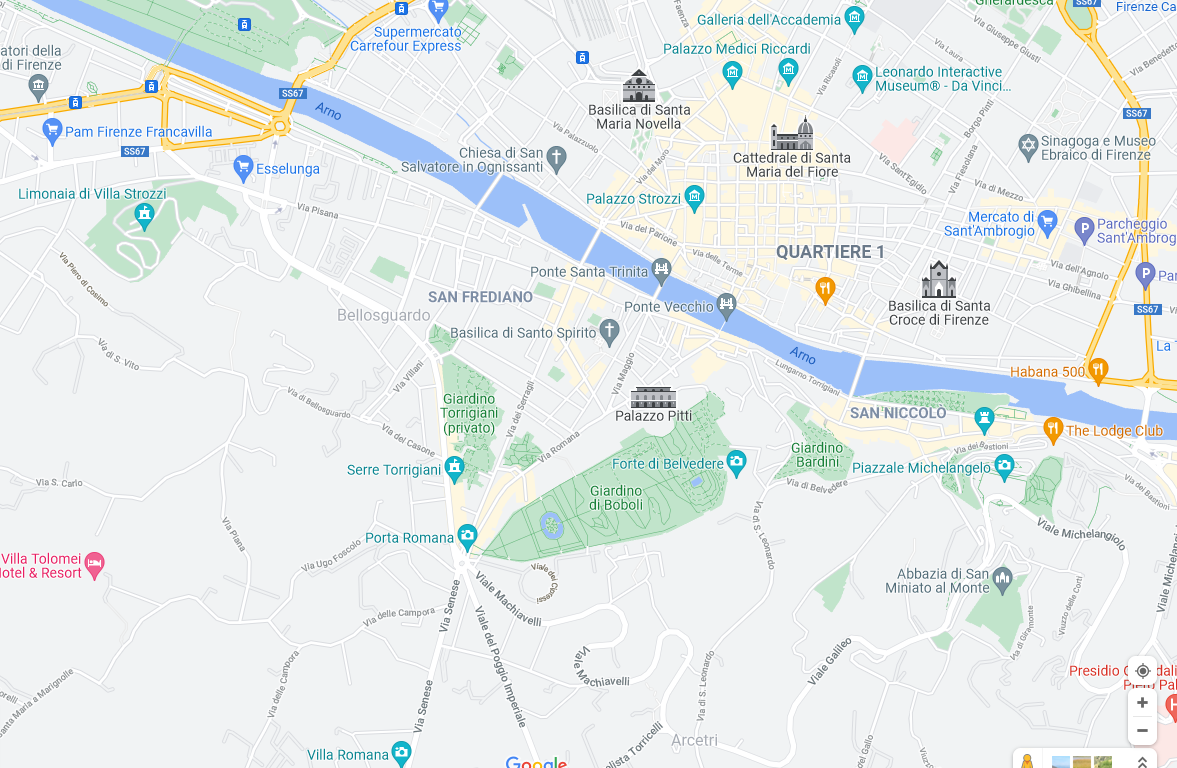 A little history about the garden

Boboli Garden is the most famous green area of the city. This is another reason why we had to see it, even if we only made a day trip to Florence.
The garden was the residence of the Grand Dukes of Tuscany and kings of Italy for more than four centuries.

The Boboli Garden was created between the XV and XIX century.
The Boboli Garden has two "main paths": The first path is straight. Here we pass a nymphaeum, the theater, the fountain of Neptune and the statue of the goddess Fortuna. The other path zig-zags and passes by numerous grottoes. 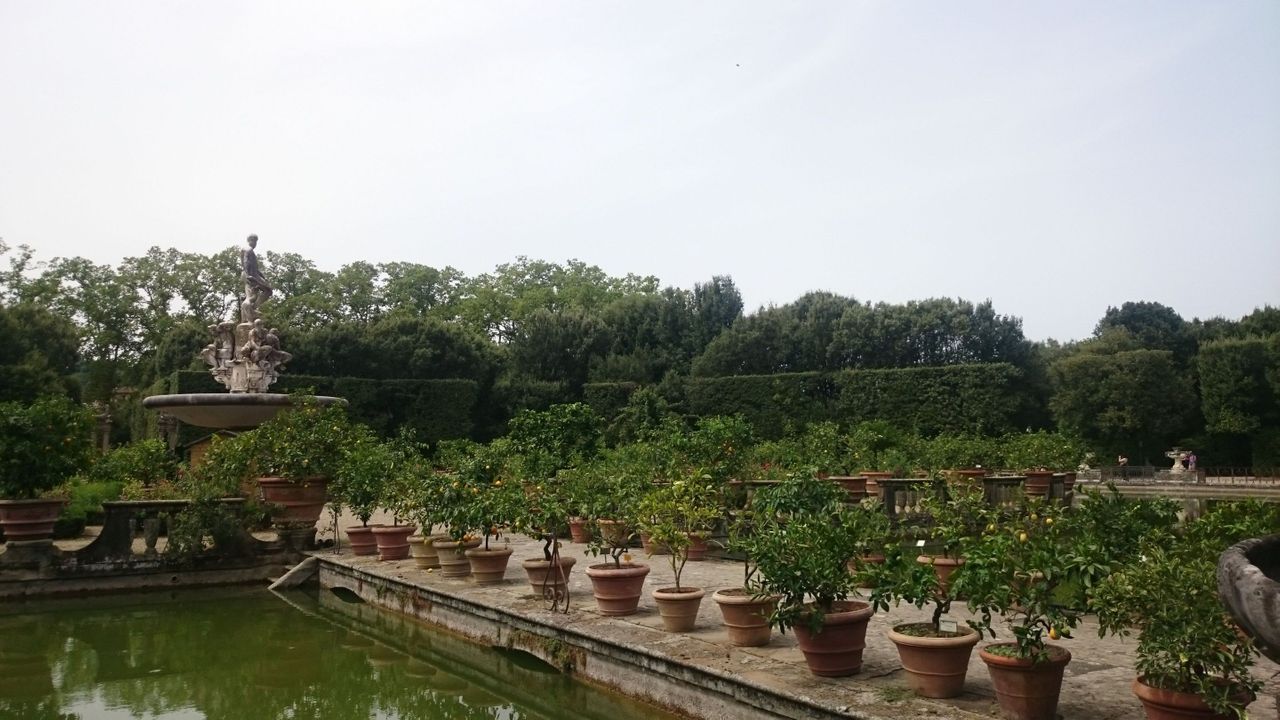 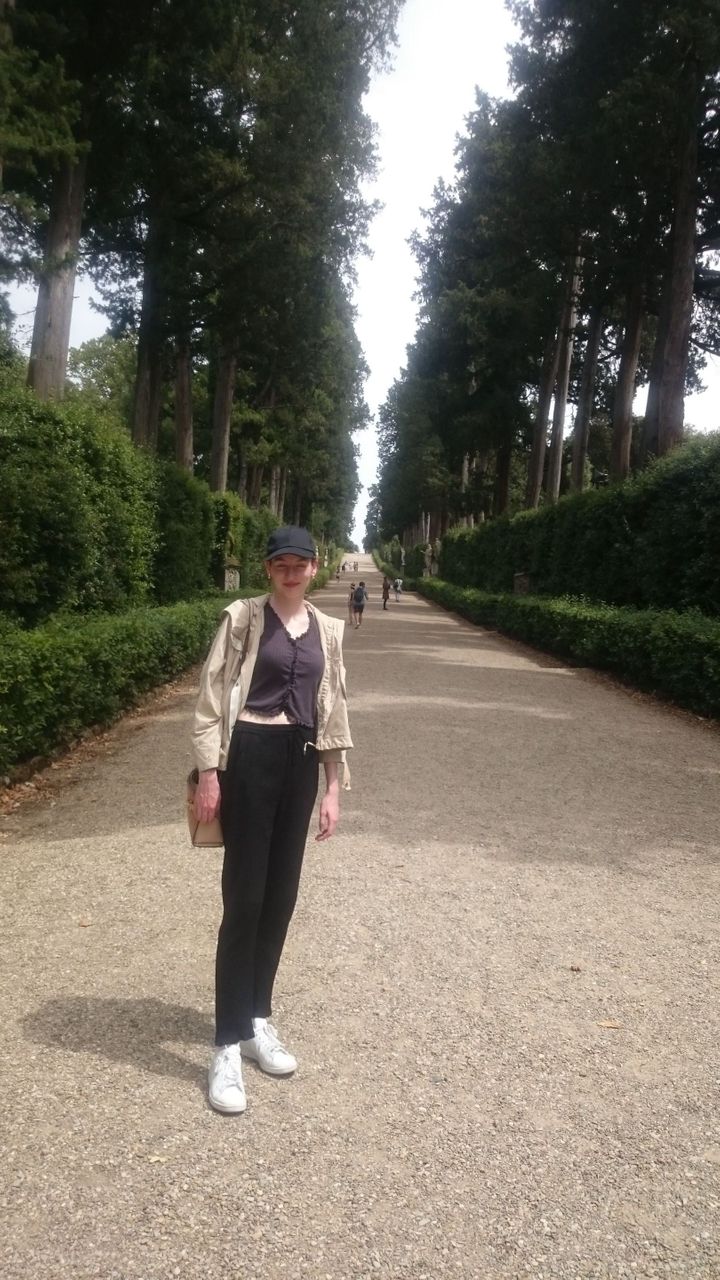 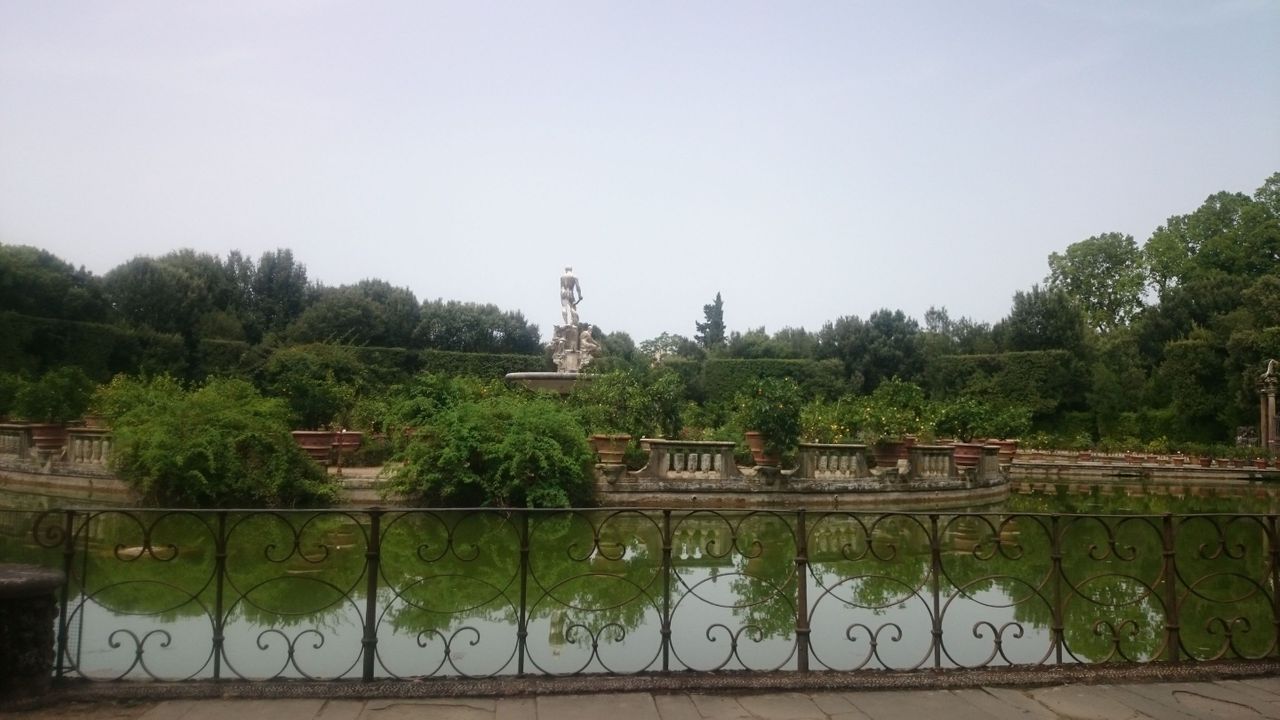 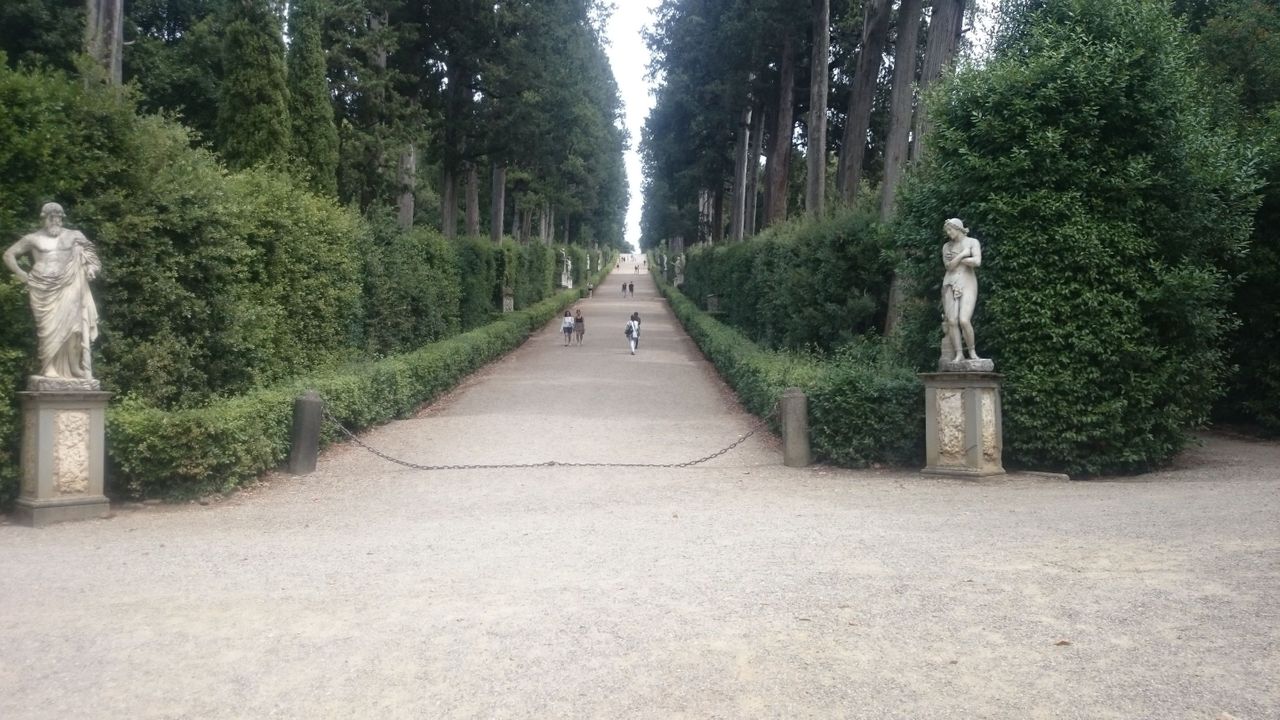 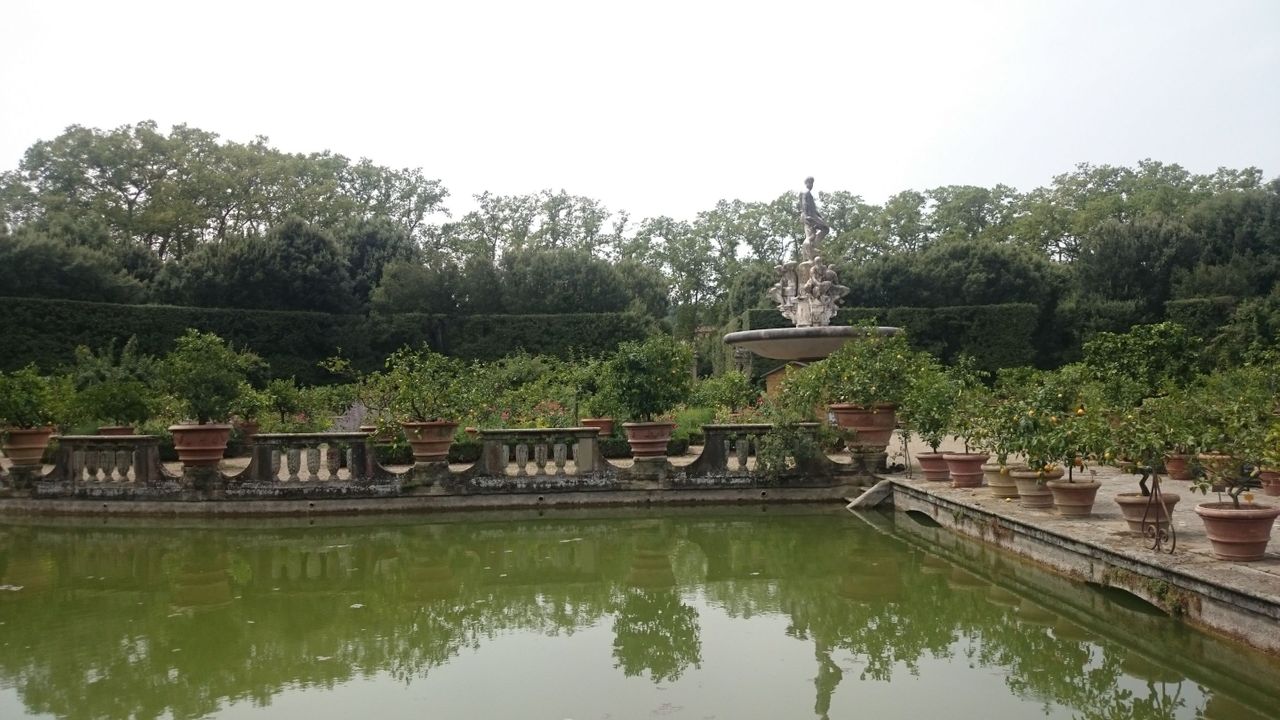 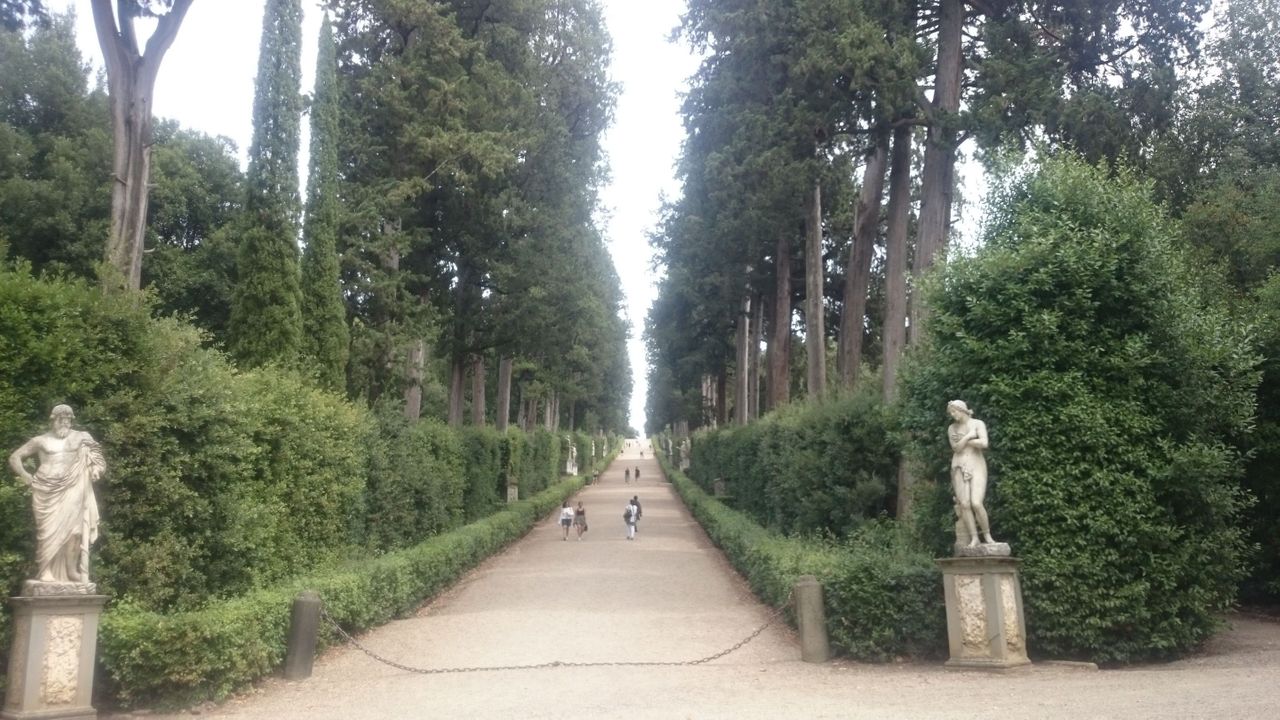 The garden was opened to the public only in 1766. It represents a very early and therefore especially historically special example of an "Italian garden". Here you can also discover the culture and history of Florence. With the many collections that existed in the park, it seemed to me a bit like a free museum under the sky. The park was subsequently taken as an idea by many European architects, who also designed courtyards, and influences can still be found in one or two European courtyards.
The statues are mostly all from antiquity and the Renaissance. In addition, there are fountains and grottos (particularly recommended here: the grotto of Buontalento).
If you can, take a map of the park. Maybe it was up to us, we got lost looking for the exit at the end ;) The paths actually seemed like a maze to me at one point or another haha. I don't have a good sense of direction either though haha. So if you want to learn more about the history of Florence, pay the park a visit.

Decorated in the style of the italian Renaissance

Although it didn't seem like it during our visit (except for the very long line at the entrance), the garden is actually one of the most visited places in Florence. In the garden itself, on the other hand, it feels like you only run into someone else every few minutes. Except, of course, in the most beautiful places (more on that in a moment). This is probably due to the very large area that the garden was designed to cover: A whole 45,000 sq. m. is taken up by the Boboli Garden. It also belongs to the UNESCO World Heritage Sites.

The garden is on the whole in the style of the Italian Renaissance and decorated with geometric motifs. The different gardens were also accurately divided here. Over the centuries, the garden has been expanded again and again. This also allowed the creation of different "sections" of the Boboli Garden, which create different impressions. The terraces are an example of this. They give you a beautiful view of Florence. So there is always something new to discover. 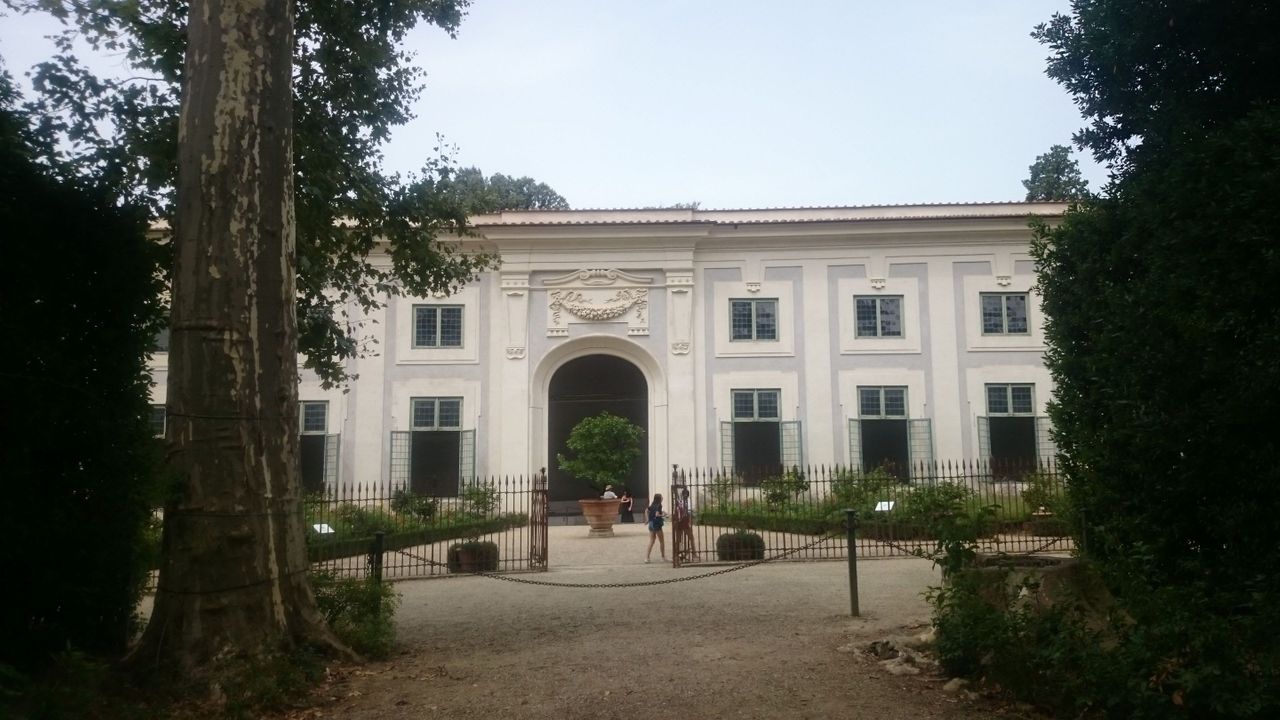 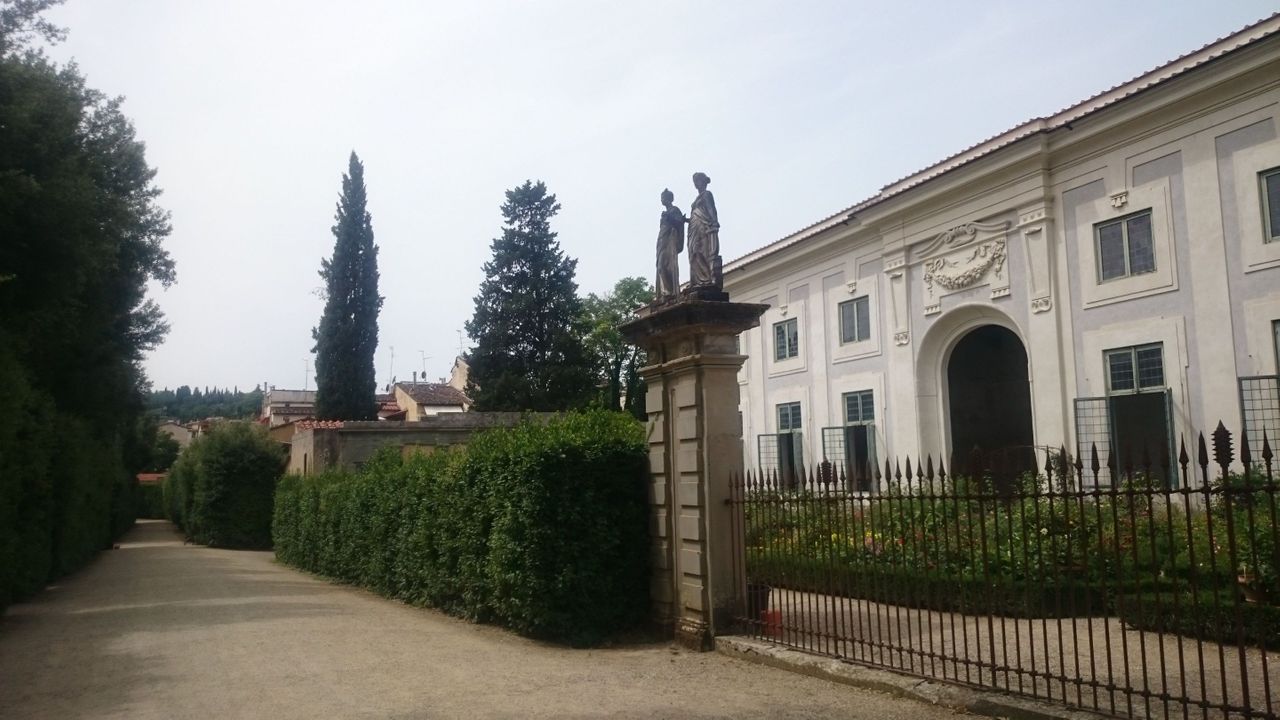 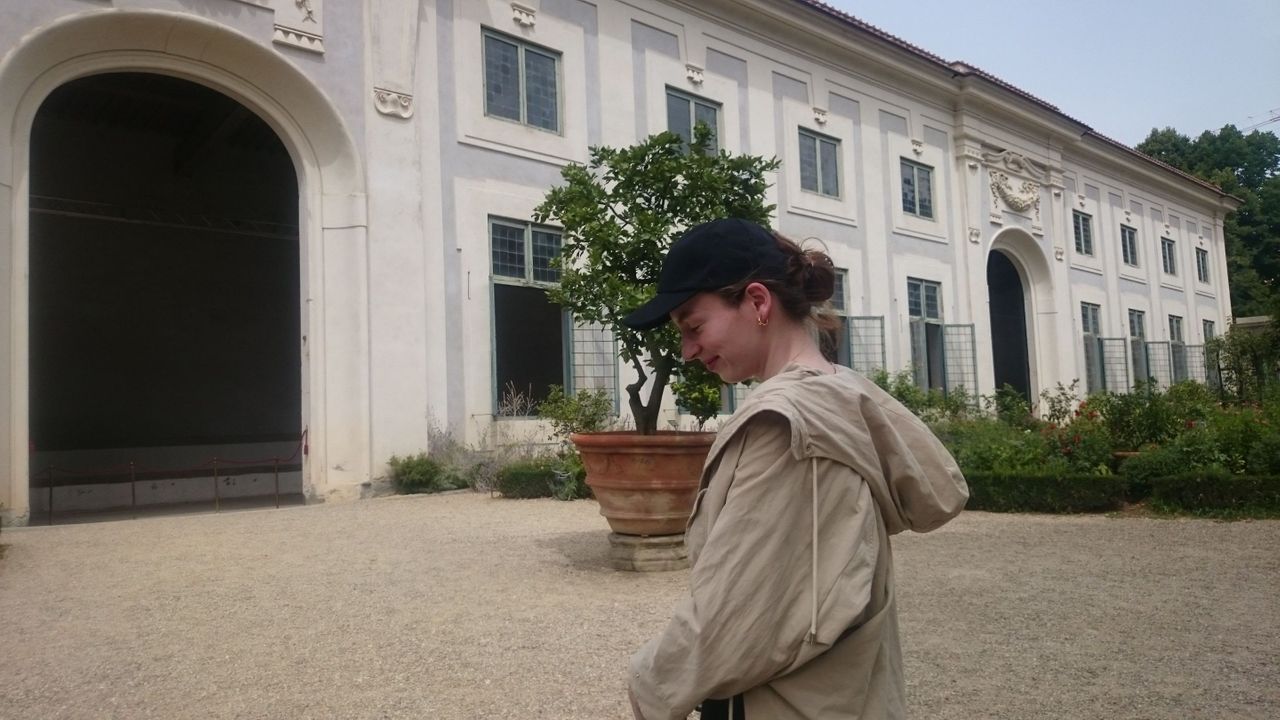 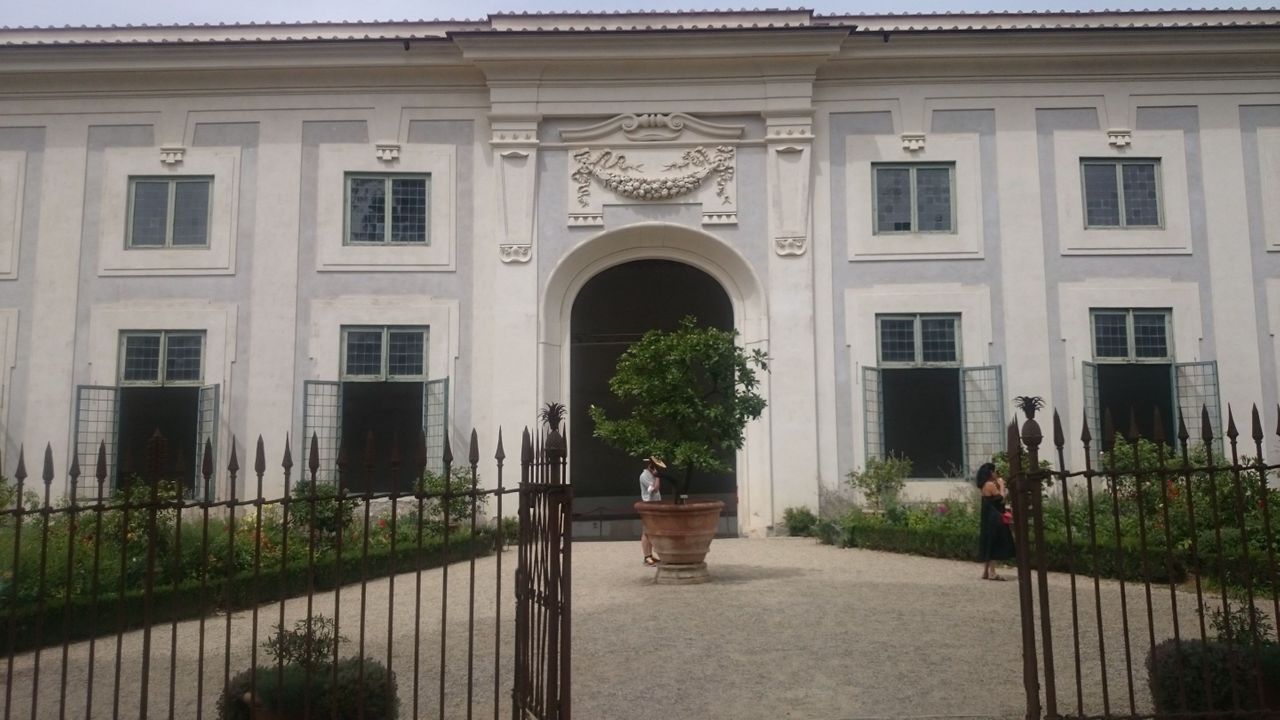 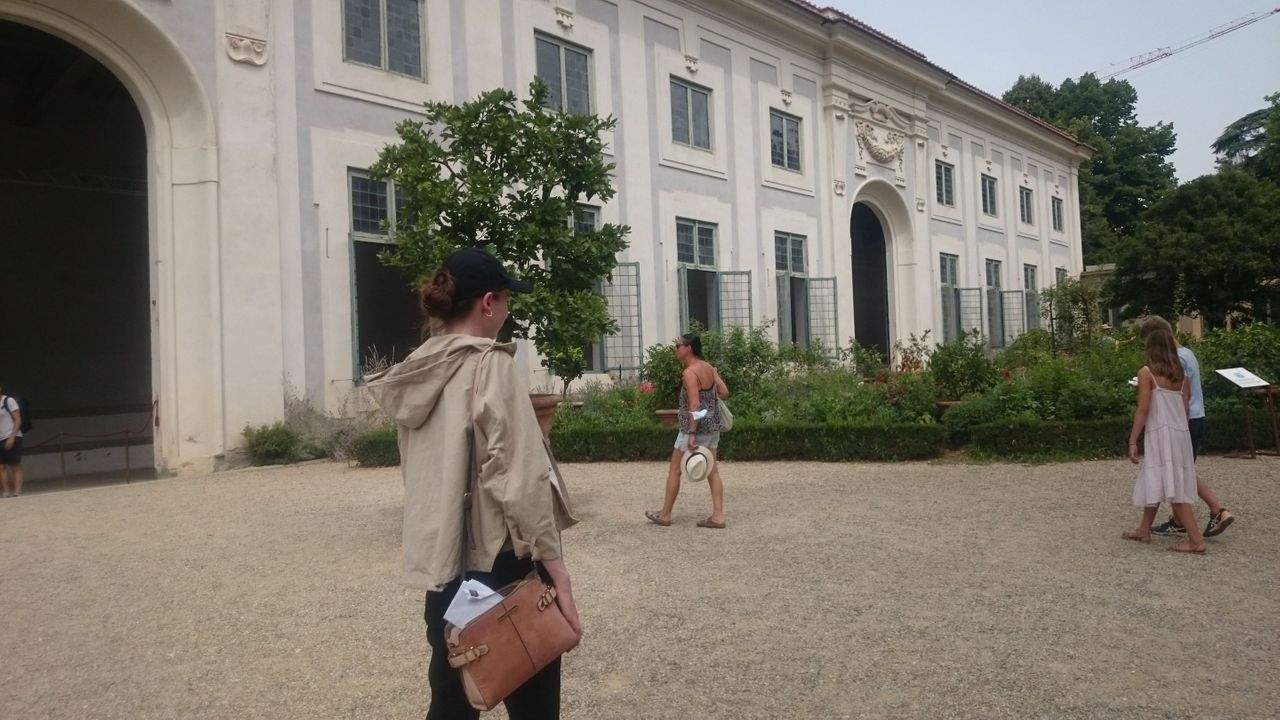 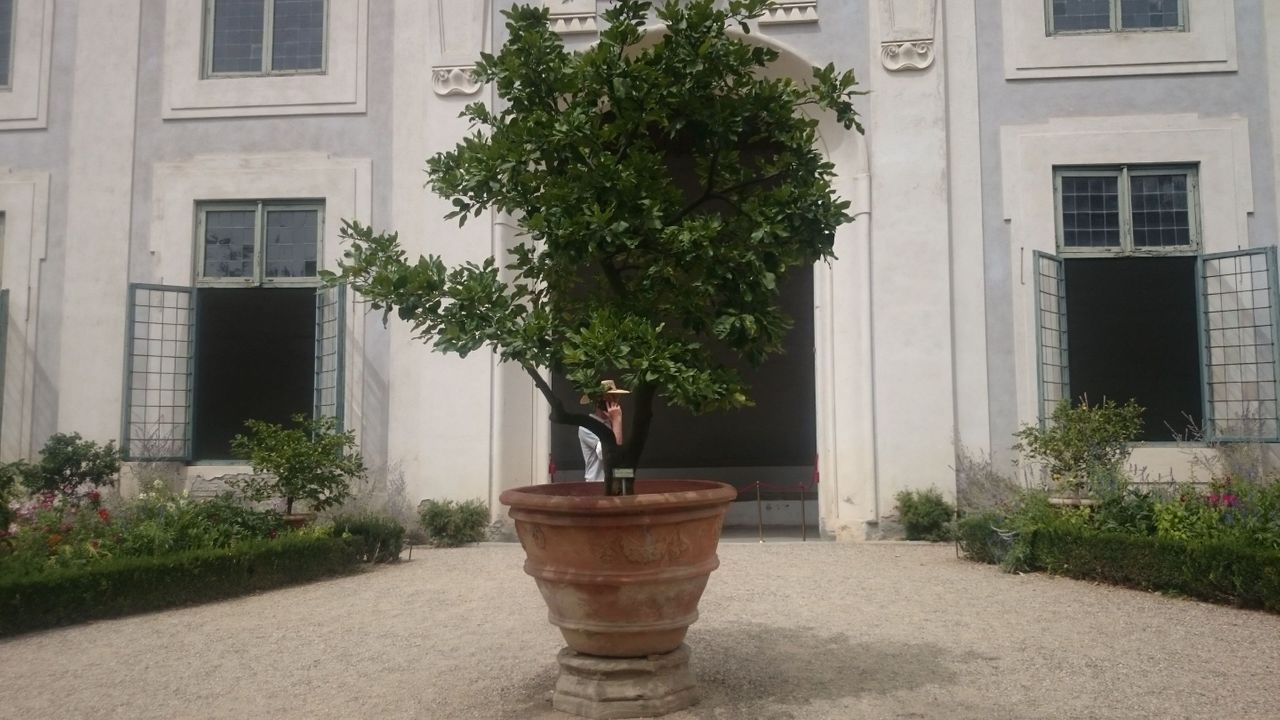 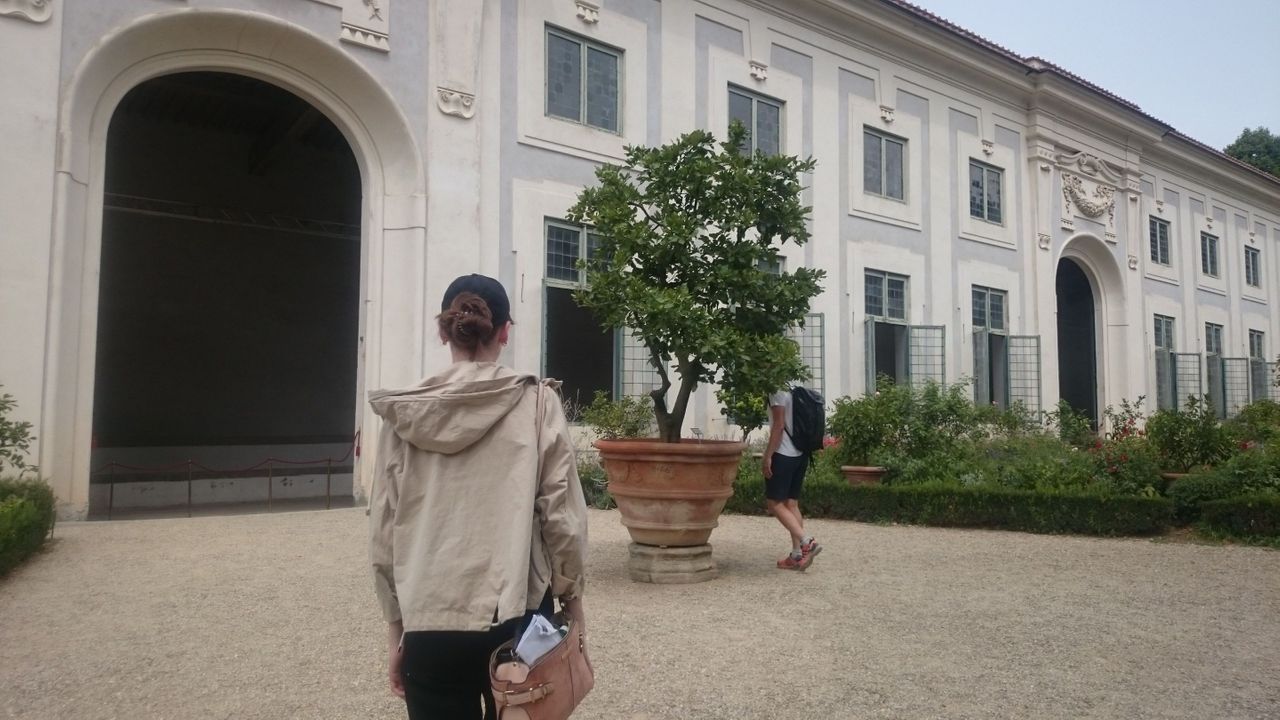 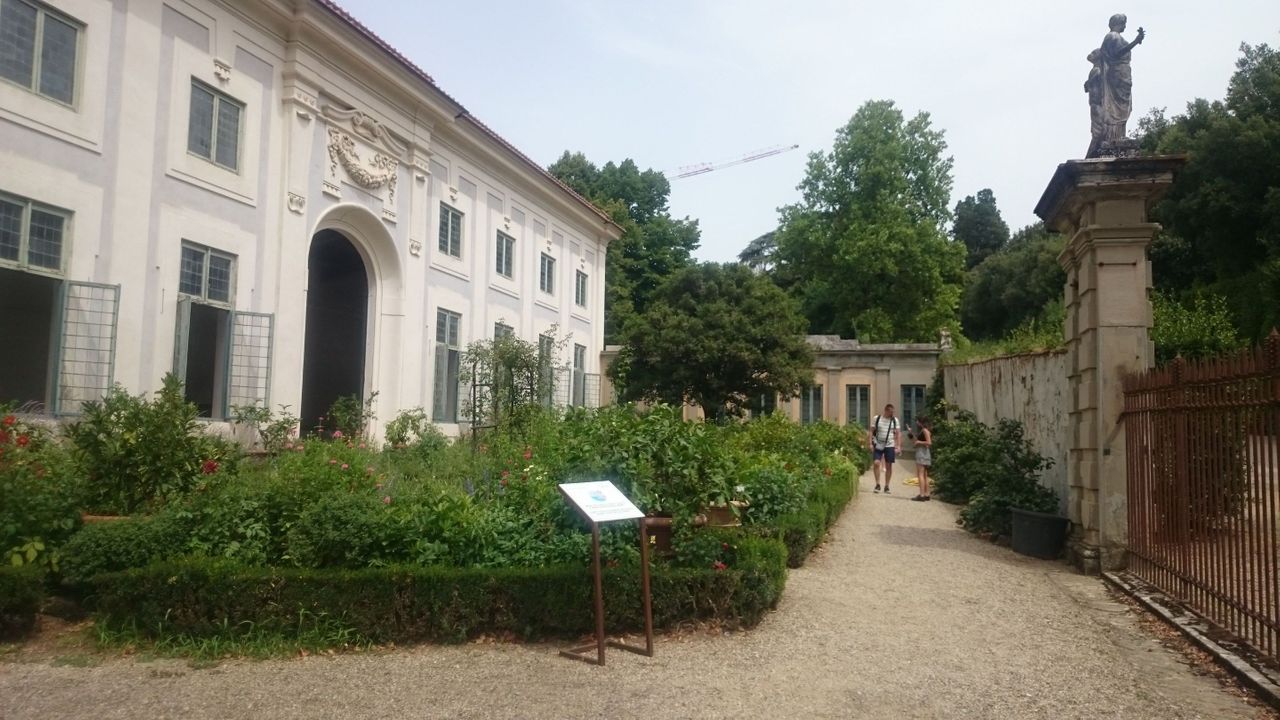 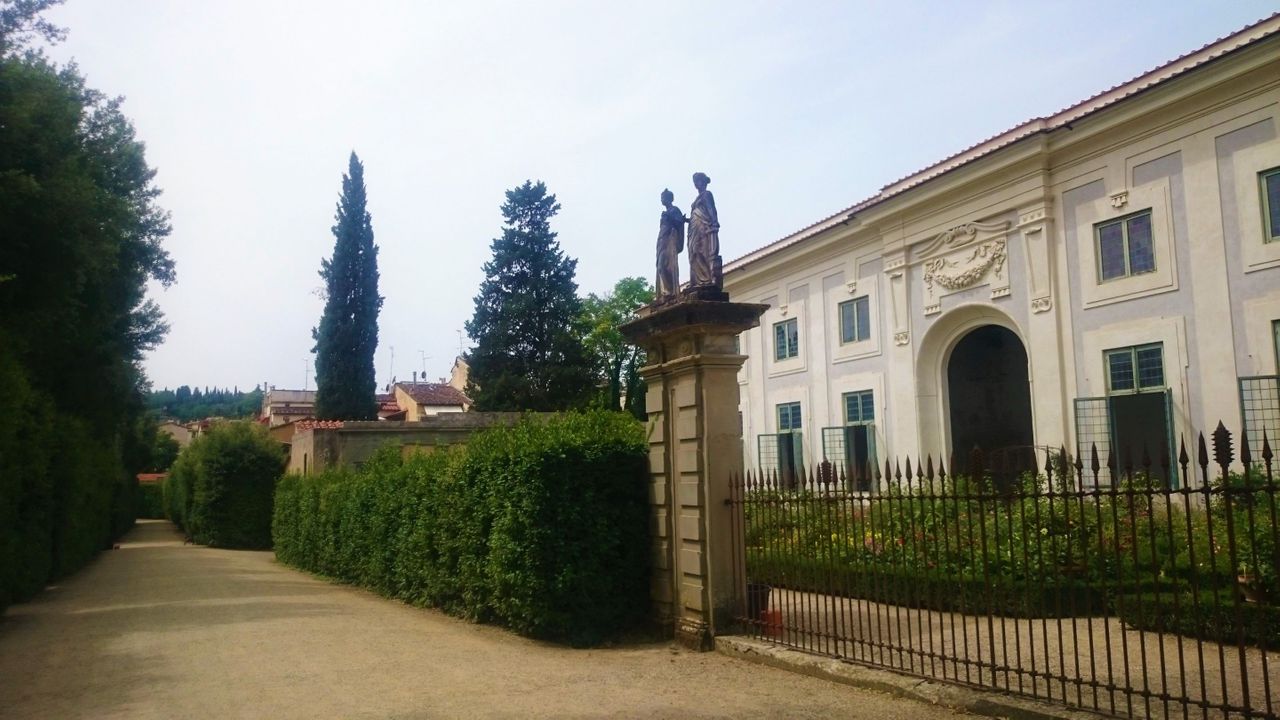 Great sights inside the park

These are just two of the sights in the garden that I highly recommend:

The amphitheater with obelisk. This theater was built in the Renaissance and decorated with ancient sculptures. One of the sculptures represents an ancient Egyptian obelisk. It was brought from Luxor in 1789.
The Lemon House: The Lemon House is a greenhouse for citrus fruits. Completed in 1778, the building was designed by Zanobi del Rosso.

Is it worth coming here?

To answer the question quickly: Definitely! I wish I could show you more photos of the garden, however, I actually hadn't thought of it in the garden itself. We were rather busy with walking haha.
The park is not that cheap (reduced with a student card I think we were around six euros). And we had to stand in line for a long time, about 45 minutes. Therefore, I can highly recommend you to book the ticket online beforehand.
Still, the garden was very nice, there are lots of sights here and the park is definitely big enough to spend a few hours here. The park was actually bigger than I had imagined. So big, in fact, that we didn't visit it in its entirety. But I will definitely come back here and do that again.

What do you say? Did you like my post about Boboli Park? Have you ever been there? Which attraction within the park did you like the most? See you next time!