Who Are Your Heroes? 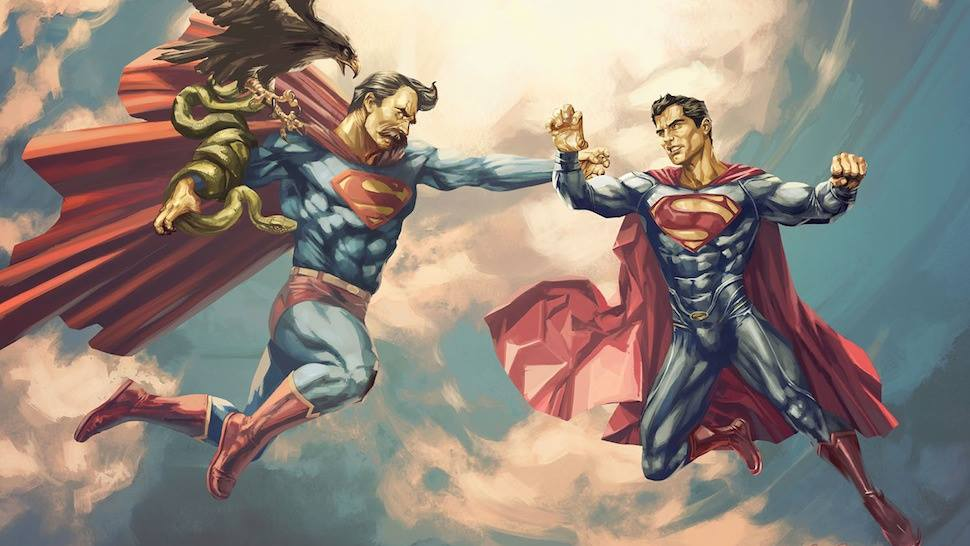 I'm musing on the evolution of our heroes, as we get older... those privileged individuals who embody our highest ideals, give life meaning and battle between good and evil with courage and nobility.

As a pre-teen and through my early adolescence, my superheroes could be found in comic books (Spiderman, Daredevil, X-Men) as well as musical popstars that dominated the world stage (such as: Michael Jackson, George Michael, Prince).

When I grew a little older, as a young adult, around the time I entered university, I began to hold philosophers and poets in the highest regard (Gibran, Nietzsche, Wilde and Rilke, at this formative time of my life, meant the world to me).

Entering middle age -- especially, in my early forties -- I experienced an inner shift. Saints and mystics, of different religions and spiritual traditions, became the figures I looked up to most and sought to emulate (Rumi is at the top of that list, but it was the Tao te Ching that opened up my third eye).

Tell me, who are your heroes, and how have they changed as you have, over the years, in different stages of your life?