Image by Madalin Calita from Pixabay 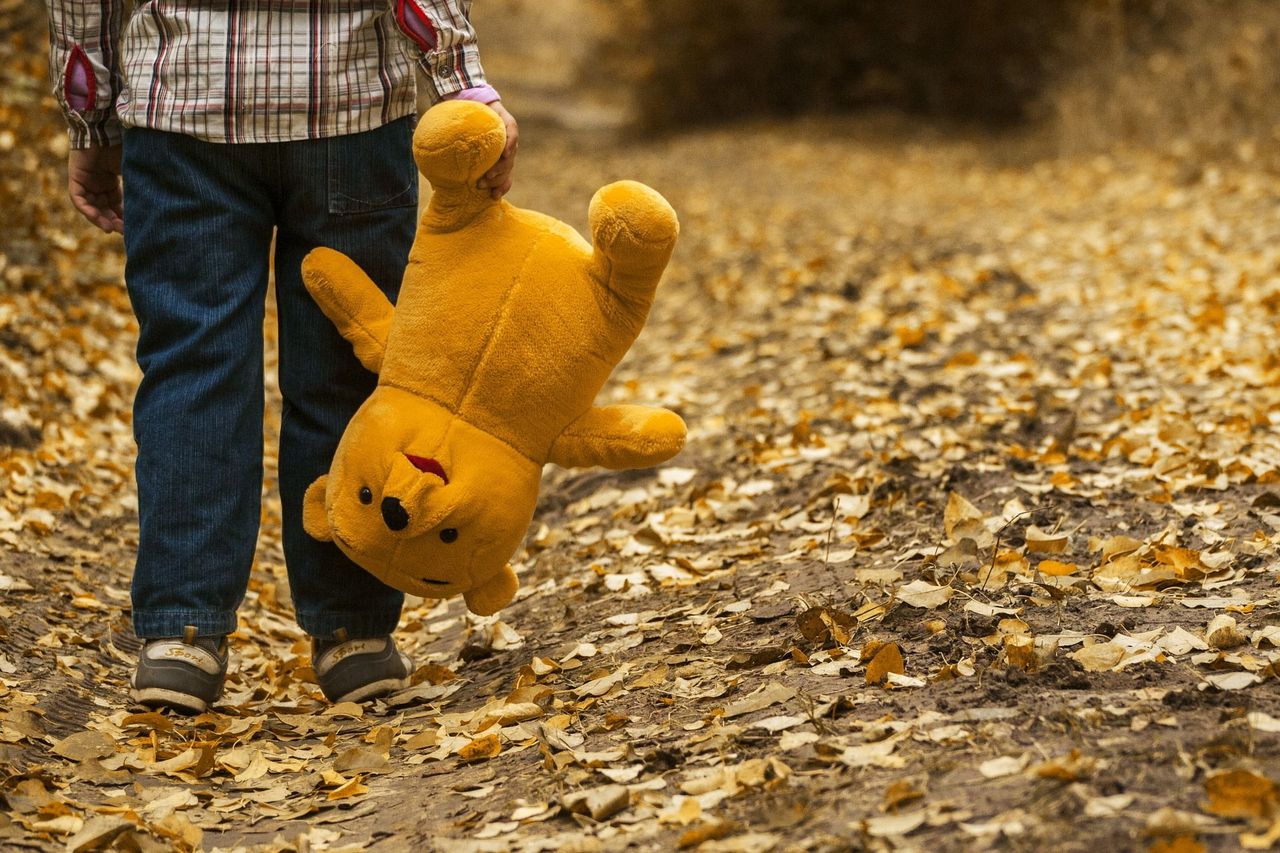 Getting seven children under age eleven to bed was a task, especially if they had all lost their parents. Both sets of Ludlow grandchildren were orphans, and then had the instability of life in foster homes to deal with on top of the trauma of being separated. Little children, owing to their constant need of resources for growth, are always needy – the Ludlow grandchildren were more so as they faced the uncertainty of darkness and not knowing where they would wake up, and with whom.

Captain Robert and Mrs. Thalia Ludlow's entire evening was the process of heading off nightmares and night terrors in advance – and yes, there was a difference and sometimes a grandchild flipped out and showed you exactly what it was. It was pleasant work, though … all of them were young enough so that the right methods worked almost like a charm when consistently applied, and all seven leaning into the consistency and healing. All was on the up and up in the Ludlow Kids Club, and getting better each and every day – the work was its own reward to the Ludlow grandparents.

When FINALLY all asleep, little Ludlows slept hard, and so remained oblivious to both the growing nightmare of Covid-19 in its fullest, and the older nightmares of their grandfather, who in a conversation with their neighbor Melvin Trent had unlocked memories of things he had seen while still a little boy, things from which he should have been protected – things that should never have been done at all, but had been done as casually as swatting of mosquitoes, and scarred his mind forever. In order to believe in those whom he loved, he had blocked it all out … but it was still there, and in one second of time, it had all come back to him.

When all the members of the Ludlow Kids Club were confirmed as snoring away, Mrs. Ludlow gently heated some tea she had gotten the recipe for while in quarantine: a whole bunch of spearmint, a long piece of gingerroot, and two tablespoons of Ceylon cinnamon. That was enough tea for several days, hot or cold, and she had made enough for both uses, but this with molasses for herself and her husband – it was a kind of alchemy, for the ingredients provided enough physical benefits to produce immediate relief to the body for many things.

“This is so good,” Captain Ludlow said about the taste, and then drank, and started to relax.

So much for the physical alchemy … giving a hardened veteran a sense of safety was as complex an operation as it would be to give a deeply wounded child the same. On top of that, Thalia Ludlow was the second wife, and the betrayal of the first Mrs. Ludlow had not only left deep and terrible scars on Captain Ludlow, but set their children on the course that would destroy their lives completely.

Everyone had warned Thalia that Captain Ludlow was just the type to turn ferociously on her in some episode of the multiple PTSD issues he had. It was a possibility, but he, realizing that he was going to have to step up for his children and grandchildren, had begun the work on himself that was necessary before meeting his second wife … and she had believed in him, and won his whole broken heart from him because of that.

That was the thing: when you were called, you were equipped, and Robert and Thalia Ludlow had been called to be together, not least for the purpose of being able to get the Ludlow Kids Club all the way asleep before dealing with deeper matters. But the other purpose, the foundation of all things, was to provide that sense of love and safety for each other. She relied on his great strength a lot … and he on her, on her knowledge of natural solutions for the body, and her ability to give him time – time to safely explore and expose those things that still needed to be acknowledged, and acted upon, and healed.