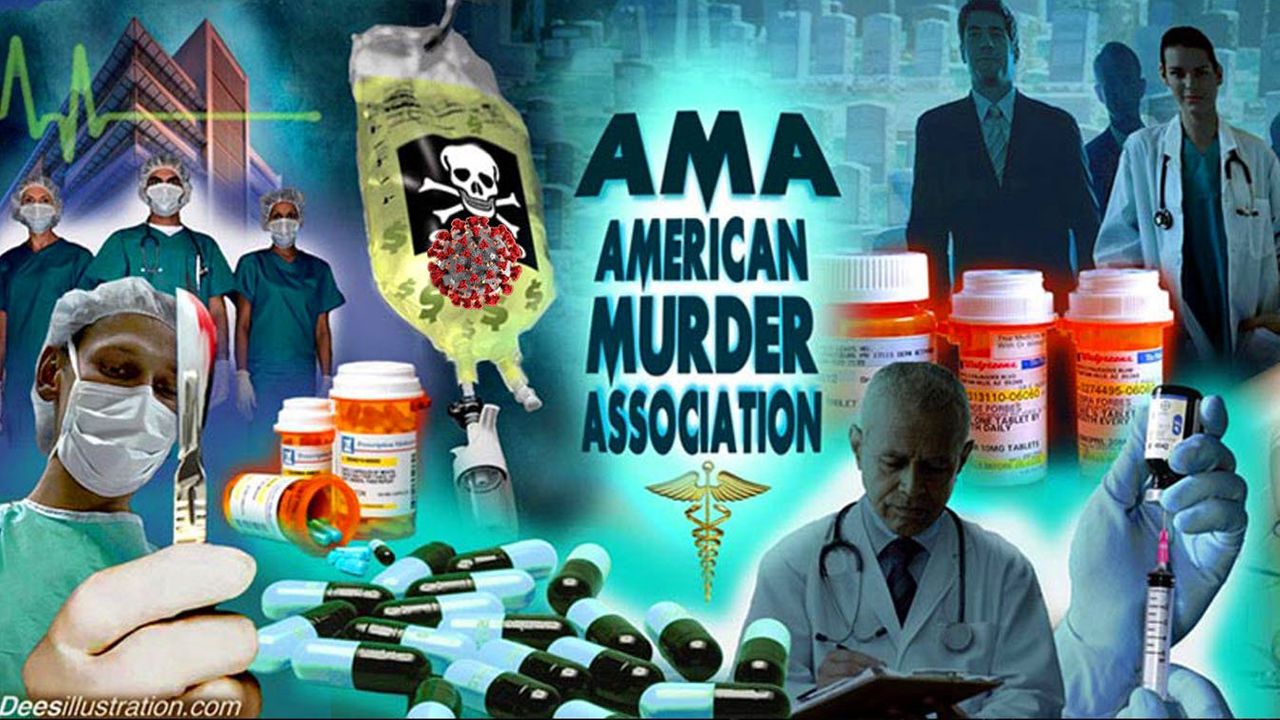 “in the past no government had the power to keep its citizens under constant surveillance. The invention of print, however, made it easier to manipulate public opinion, and the film and the radio carried the process further. With the development of television, and the technical advance which made it possible to receive and transmit simultaneously on the same instrument, private life came to an end.” - George Orwell

Australian Granny gets assaulted by Criminal cops at Melbourne Protest

Requiring the use of COVIDSafe
https://www.fwc.gov.au/general-protections-benchbook/workplace-rights-protections/requiring-the-use-covidsafe

"The illusion of freedom will continue for as long as it's profitable to continue the illusion. At the point where the illusion becomes too expensive to maintain, they will take down the scenery, move the tables and chairs out of the way, then they will pull back the curtains and you will see the brick wall at the back of the theater." - Frank Zappa

“The past was erased, the erasure was forgotten, the lie became the truth." - George Orwell

“There is more stupidity than hydrogen in the universe, and it has a longer shelf life.” ― Frank Zappa

“Their stupidity does not amaze me, its when they're smart that amazes me. It's baffling whenever you find someone who's smart — incredible. Soon you'll have zoos for such things.” ― Frank Zappa

THROW AWAY YOUR SMART PHONE!!!