BELLA, LEADER OF MORE PEACE, first faction leader of several that I will publish 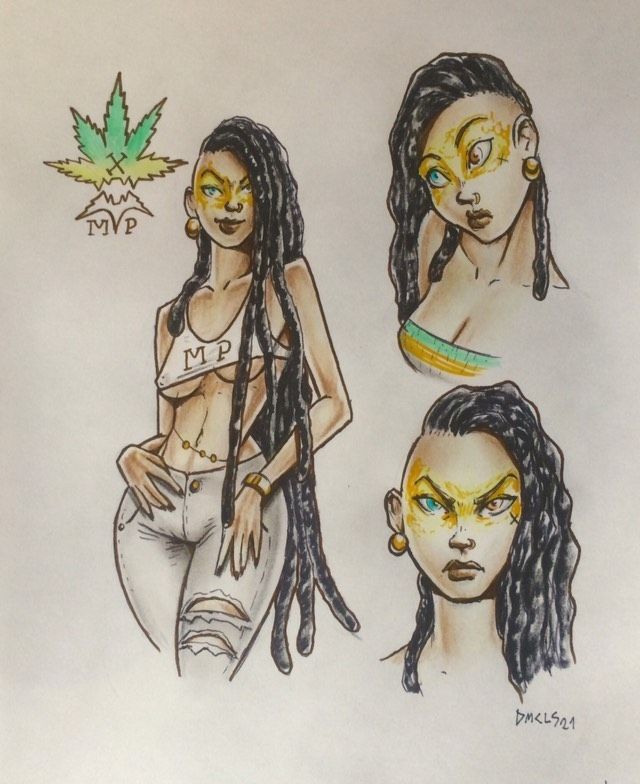 Bella is the leader of the rebel faction named More Peace, a faction that aims to bring down the blue empire (another faction that I will develop later) and also, if possible, take ground away from other factions that do not follow their beliefs, religious beliefs that unite Rastafarian elements and anarchism, their motto is `` peace at any price, more peace without rest, zion will give peace only to the one who fights ''

beautiful, a girl known for having eyes each of a different color, one turquoise blue and the other amber, they say that as a child she was part of a psychological experiment in the hands of the blue empire and was rescued by the priest salomon, the former leader of MP (MORE PEACE) beautiful developed a dual personality, a peaceful and a warrior, and a neutral that could be said is a third personality, in the warrior can have advanced battle ability and superhuman strength and the peaceful personality has the ability to heal, after the death of the priest salomon who after rescuing bella adopted her, bella became the new leader which the entire faction follows her without thinking 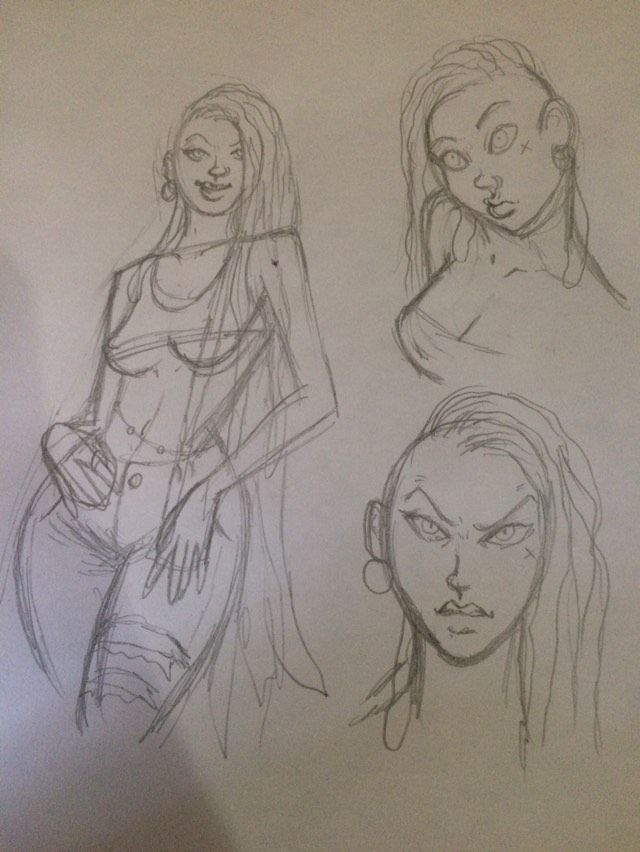 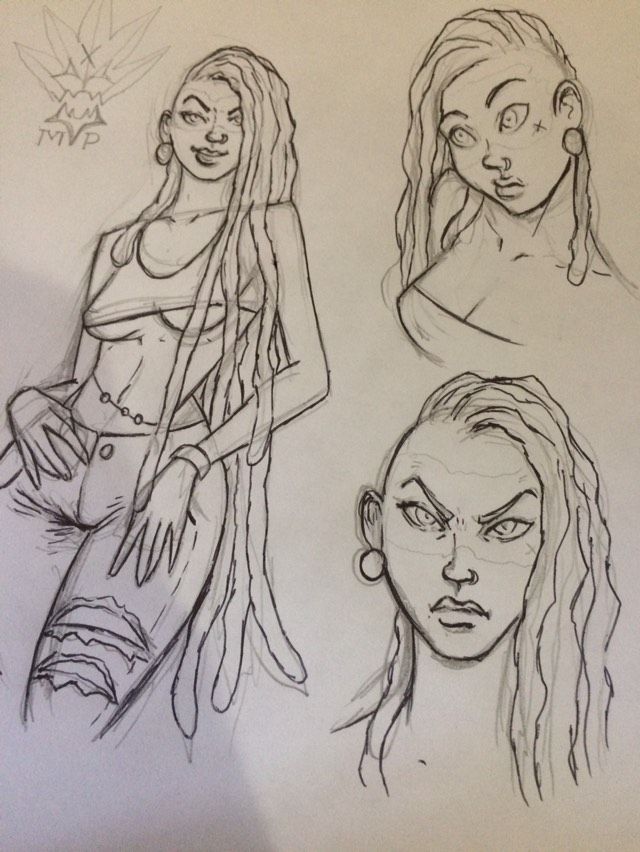 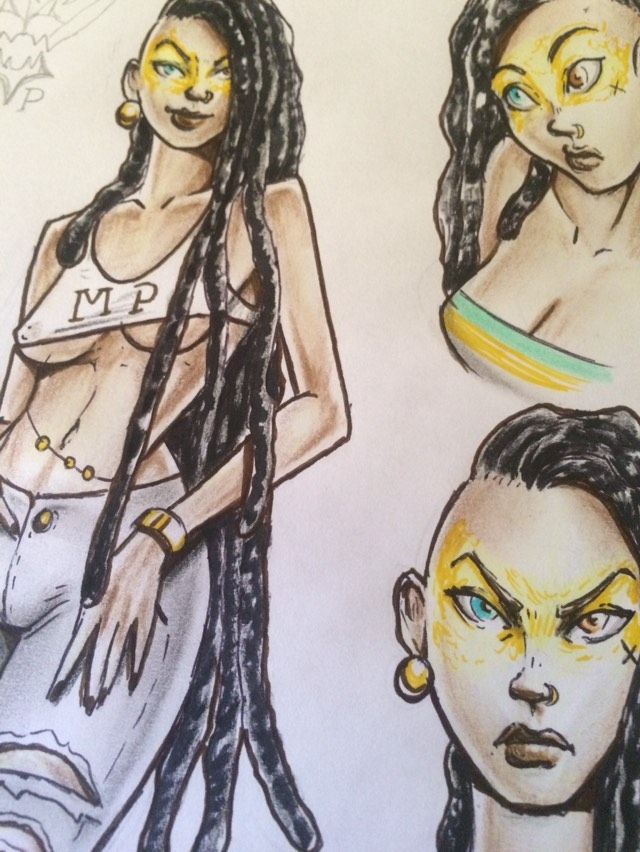 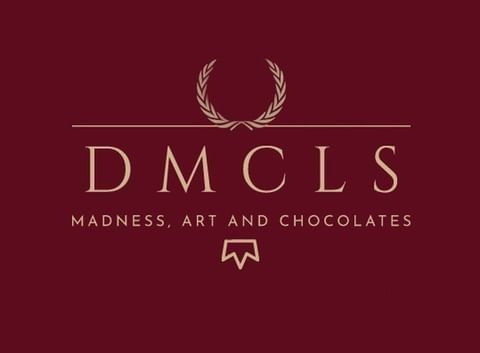