The Foundation series, an impressive series produced by Apple

valentin8661
2 months ago
inWhat To Watch
The Foundation series, an impressive series produced by Apple
Apple welcomes the public with a new television series, an interesting film quite promising. Apparently the location chosen for filming was Malta, and the first season, which launched this year on September 24, consists of 10 episodes. The creators' plan to extend the series over 80 episodes is also impressive. 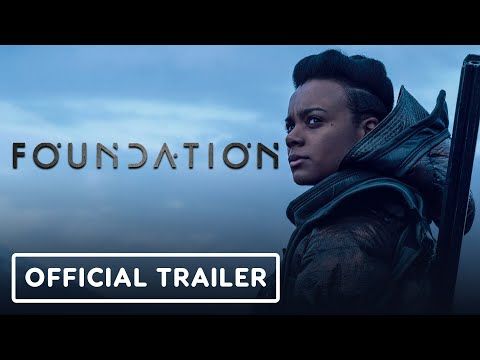 The series presents the monumental story of a declining galactic empire and the secret society of scientists who, using psychohistory, try to shorten the inevitable Dark Age to come. The foundation has launched many of the popular themes of modern science fiction.

This movie production is a long awaited series based on one of the science fiction short stories signed by Isaac Asimov.