Rome (2005) - one of the most beautiful historical series and original cinematographic achievements.

valentin8661
3 months ago
inWhat To Watch
Rome (2005) - one of the most beautiful historical series and original cinematographic achievements.
It is well known that free time is important, quite precious for each of us, and we often try to relax from those everyday events, relaxing in front of a good movie. In the cinema space there are a lot of action movies, overwhelming dramas and intriguing thrillers. In general, science fiction series, or adventure series are the ones i prefer the most, to enjoy certain periods of my time. Ok, but on certain occasions, it happens that those films that have certain historical themes attract me more and more. 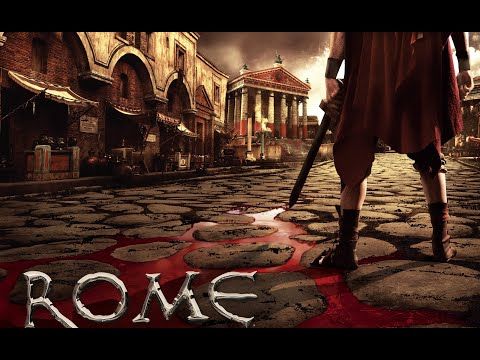 As you can see from the title of this post, i just want to expose a small review of a certain historical series, which simply charmed me since the first episode ..... a special series, which i think was worth it time. The film is called Rome and is a historical, dramatic series created in 2005 by John Milius, William J. MacDonald, and Bruno Heller. This captivating series was published in two seasons with a total of 22 episodes. However, it's a shame they only did two seasons. Honestly, i have rarely seen a series of such quality and realism. From my point of view, it was one of the coolest historical series. 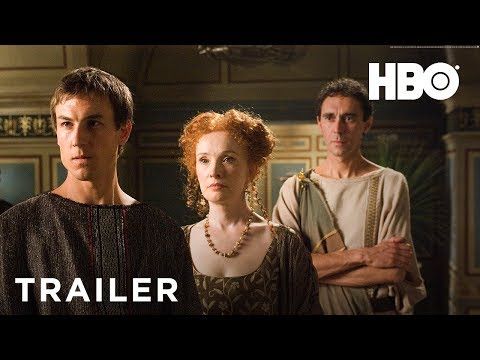 It is the year 52 I.C. For four hundred years since the founding of the Republic, Rome has been the richest city in the world, a metropolis populated by a million people, the epicenter of an expanding empire. The republic was founded on the principle of common power and never allowed a single man to have absolute control. But these principles are strongly shaken and gnawed by corruption and excesses. The ruling class became overly wealthy, and the old Spartan values ​​of discipline and social unity were forgotten. There is a huge difference between the social classes. The political and legal systems prove to be full of cracks, and the power is almost exclusively of the army. A drama that abounds in the intensity of love and betrayal, describing the relationships between slaves and masters, husbands and wives. 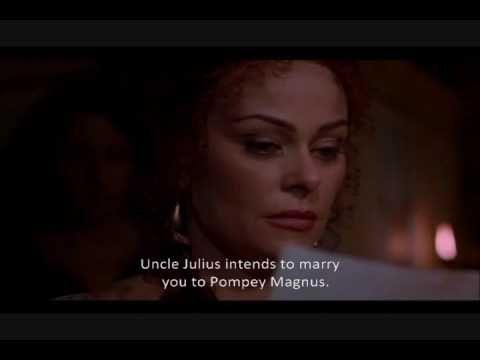 Honestly the two seasons were exceptional, it kept me completely in suspense from start to finish. It is remarkable, directed in a special and very realistic atmosphere, with all the violence and sexual obscenities ....... too bad there are no more historical series of this quality. A well-made historical film that really deserves that precious time given to watch it. Enjoy🙂 Your Time. Cheers🙋‍♂️ to everyone🌍