LEAVES FROM THE SUBURBAN WOOD

I spent some time in the city today around noon. In the supermarket mostly ... ... I stopped in suburbia. In the woods behind the last houses of the city. And there, my attention was caught primarily by various leaves ... 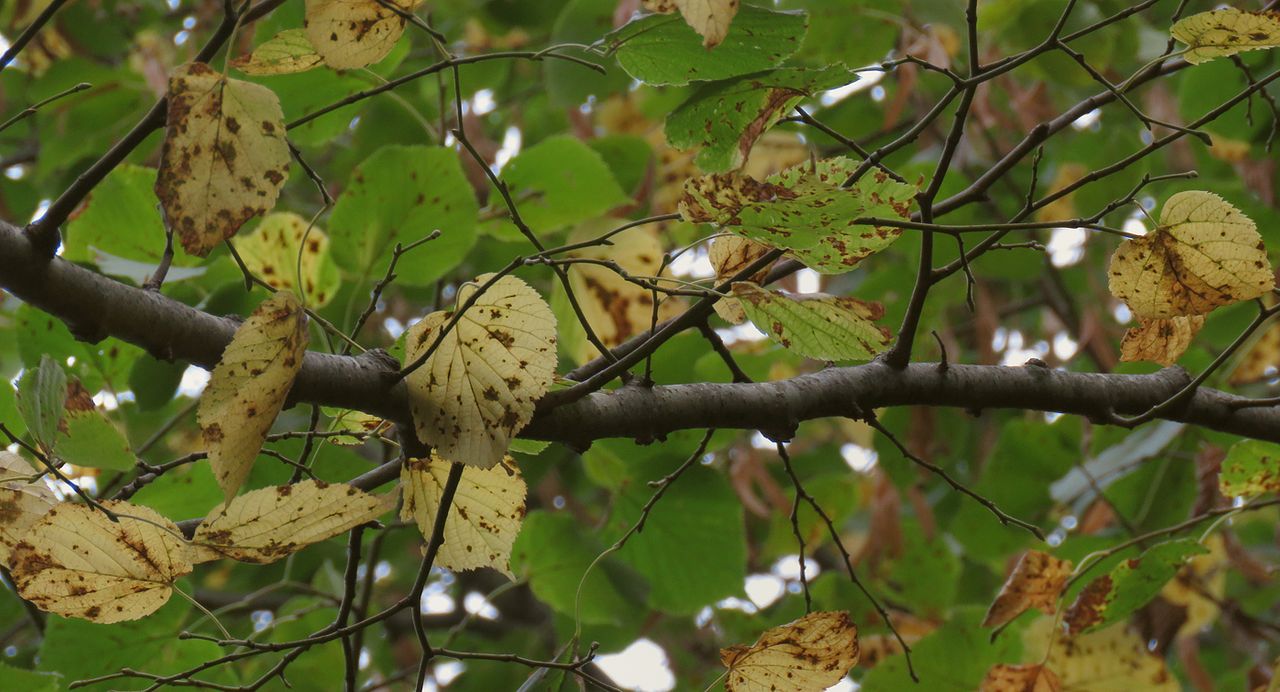 Most of the foliage is still green ... ... but the first signs of autumn are clearly visible nonetheless. The day is dull and cloudy, not much to see around, but I found some insects along the way. ... and some small, long-legged fly. I don't know the exact species. Some more than others. This one is almost pristine. Parts of Rhamnus cathartica leaves were chewed in a different way. The holes looked kind of decorative. This dry, brown leaf that has fallen on green ones also looked good enough to be photographed. These are the small, fresh leaves of the ivy, a plant that covered the ground, and many trees. 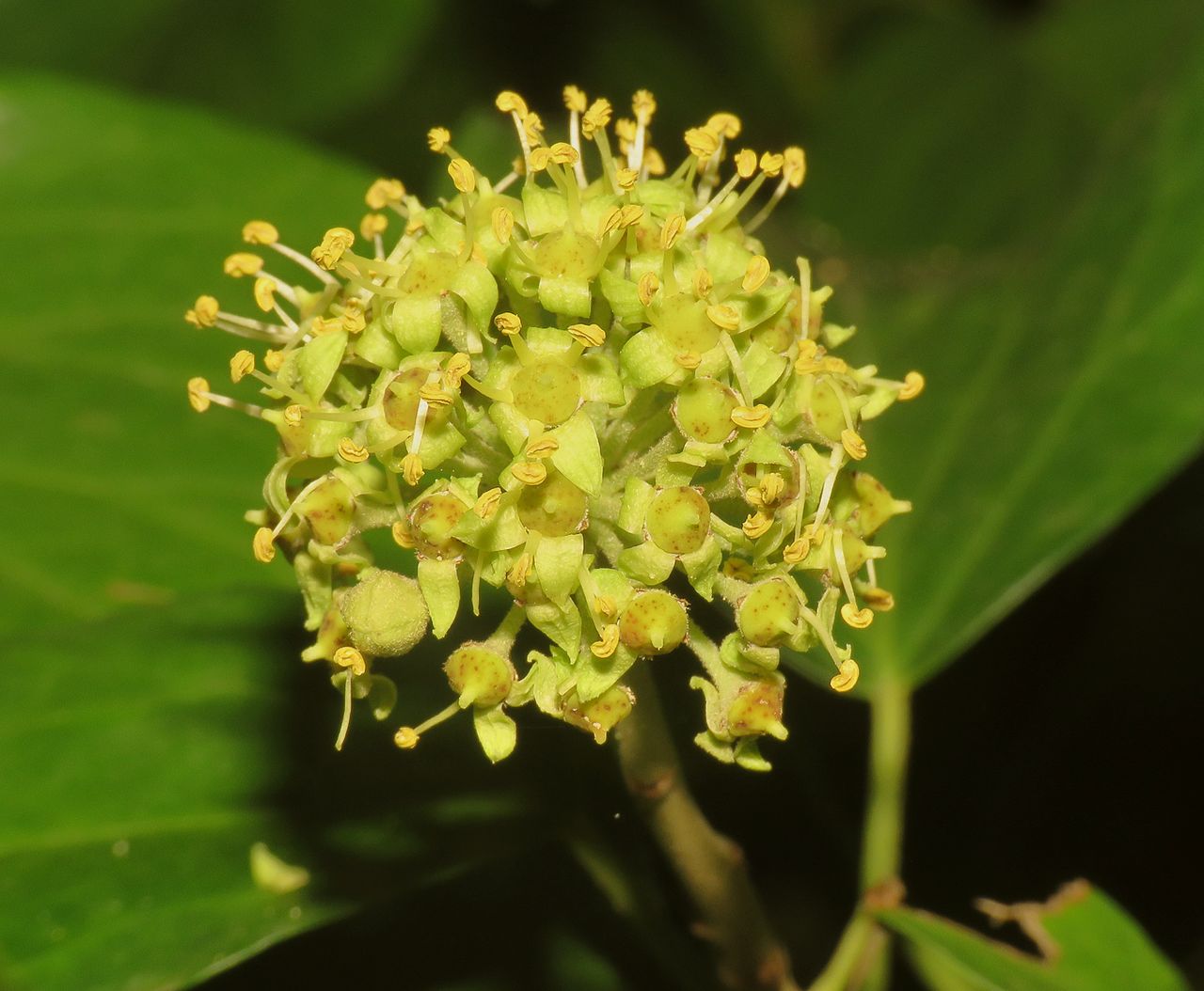 Here you can see the tiny flowers of the ivy. Some flower parts fell on the leaves underneath the flowerhead. They looked a bit like some minuscule mushrooms. And that's it. After this shot, soft rain started to fall and I ran to the car and drove away.

As always in these walks on HIVE, the photographs are my work - THE END.