The types of coffee drinks that we know 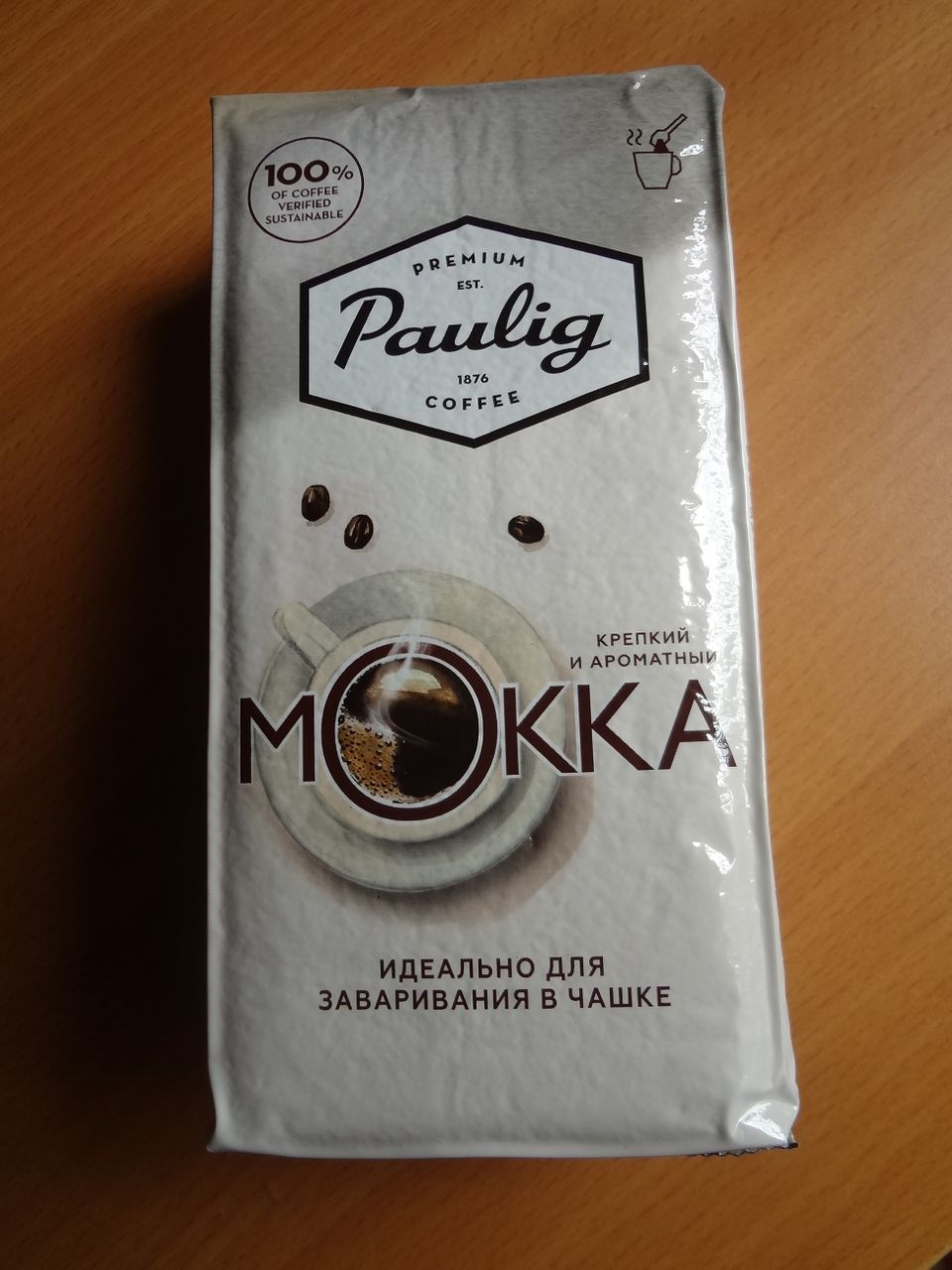 Coffee drink - Latte. This is a well-known coffee made in Italy. Whoever was in this country tasted it for sure. This drink is translated as - coffee with milk. As I understand it, this is just one of the varieties of Espresso. For me, it makes no difference that Espresso, Cappuccino, or this Latte drink. They are all prepared in the same way based on coffee and milk. But for Latte, Italians use the Mocha coffee you see in the photo. Someone prepares latte (cooks) pouring hot milk, and then on top, as in Cappuccino, add whipped cream. The drink turns out to be tasty and aromatic, although it is very different from the usual black coffee. 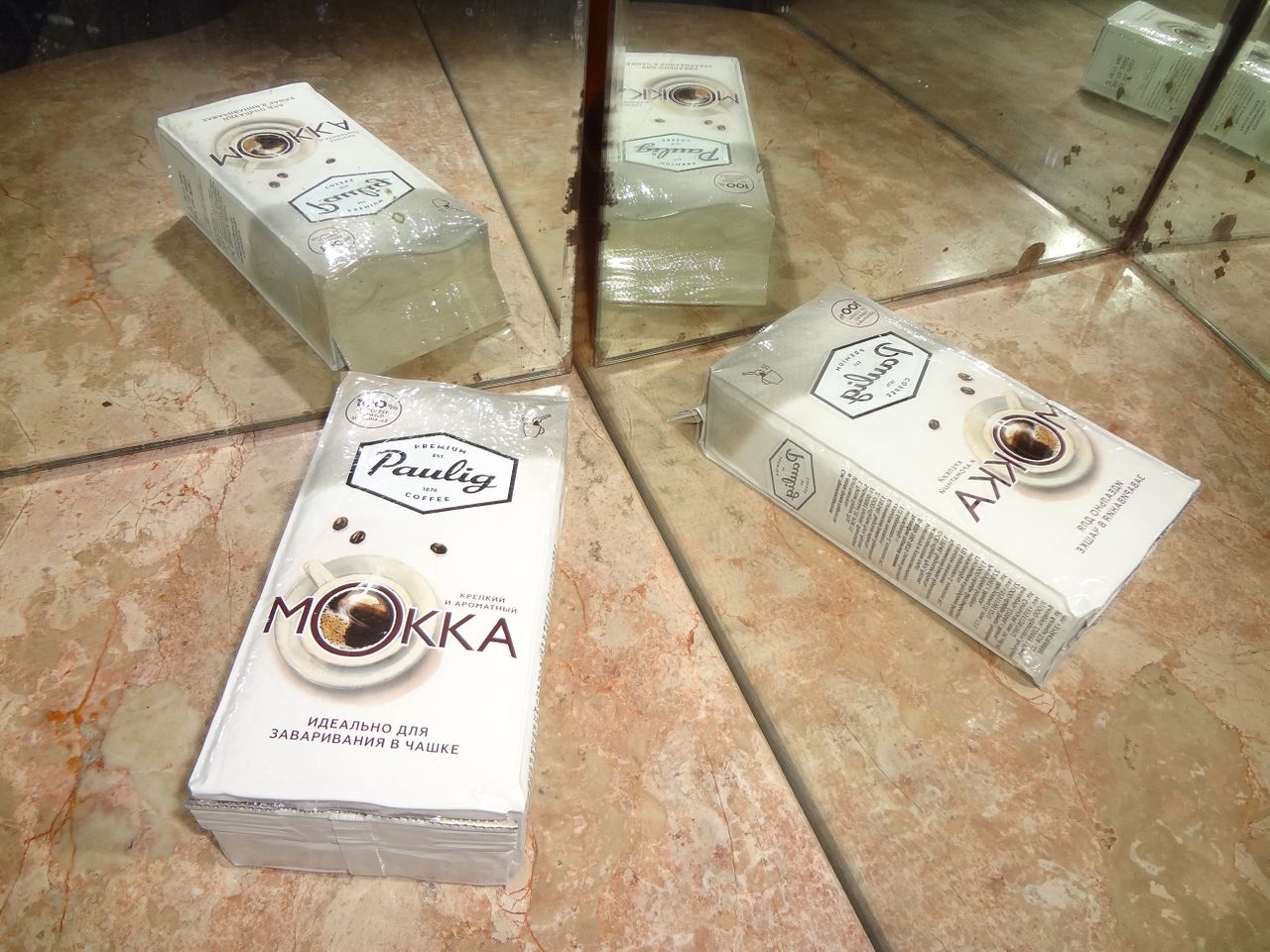 Coffee drink - Mocha. This is a fairly well-known coffee drink, also called Chocolate Coffee. From the name it is clear that this is a sweeter drink than coffee. But this drink is also aromatic and tasty, although it looks more like a creamy one. Mocha is also prepared on Espresso, but milk and chocolate are added to the drink, from which syrup is made at first. And then whipped cream is added to the finished and hot drink, which creates a visible cap on the cup, and everything is sprinkled with chocolate chips on top. Often sugar is also added to chocolate for beauty, apparently? Although this does not affect the taste of the Mocha drink in any way - from the word at all. 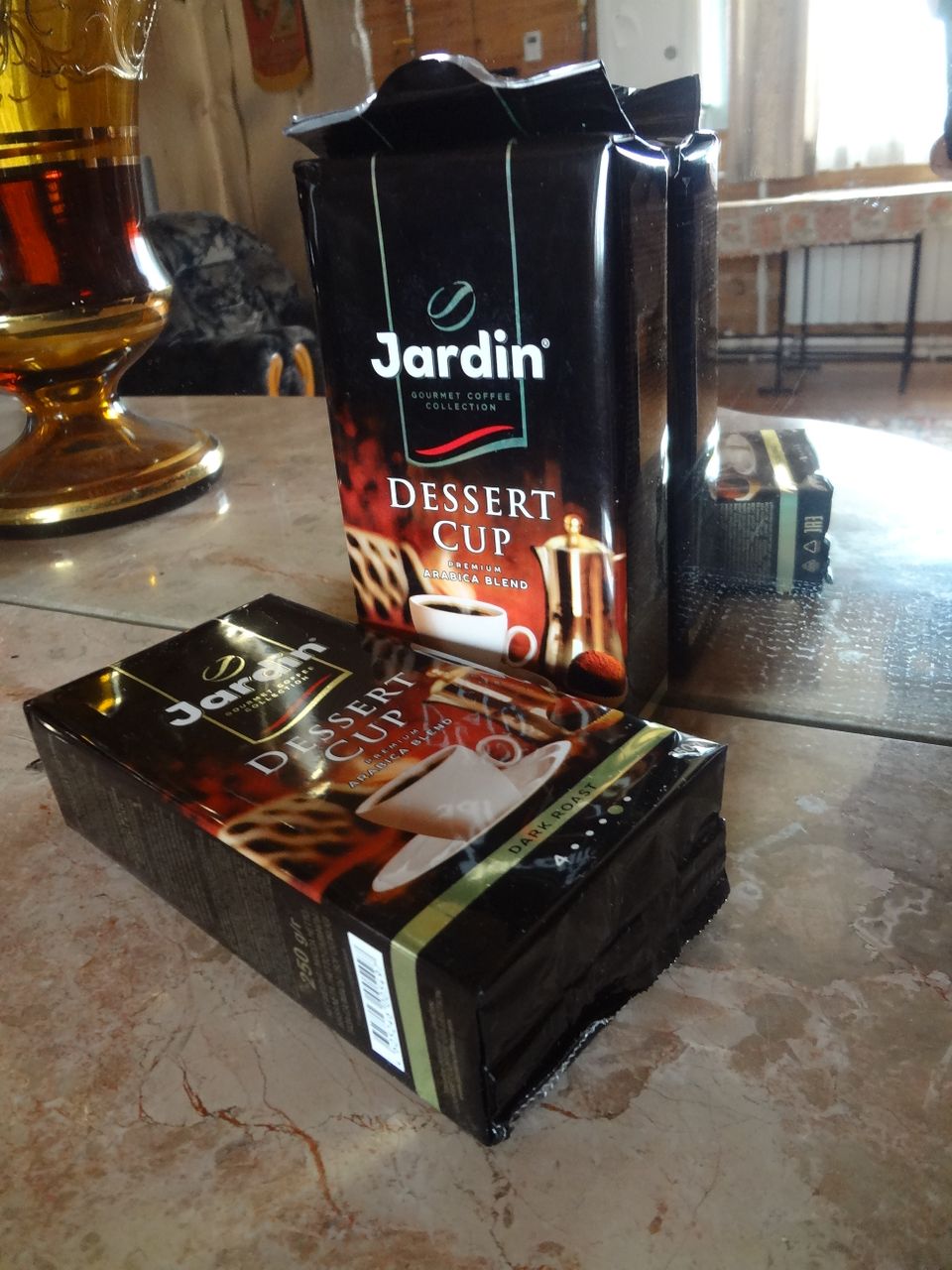 Coffee drink - Cappuccino. It is also a well-known drink that was invented by Italians. And according to legend, the recipe for this drink with coffee and milk (or whipped cream) was invented by monks, which is why it is called Capuchin. Such a fabulous and simply fantastic story, invented, as I think, mostly for advertising and marketing. Again, I repeat that this is, in general, the same coffee drink as Latte, Espresso or more familiar to us - Coffee with milk. But for the Cappuccino drink, they always prepare frothed milk (or ready-made whipped cream) and serve a coffee drink, as we know, with a large frothy head, which many people like. 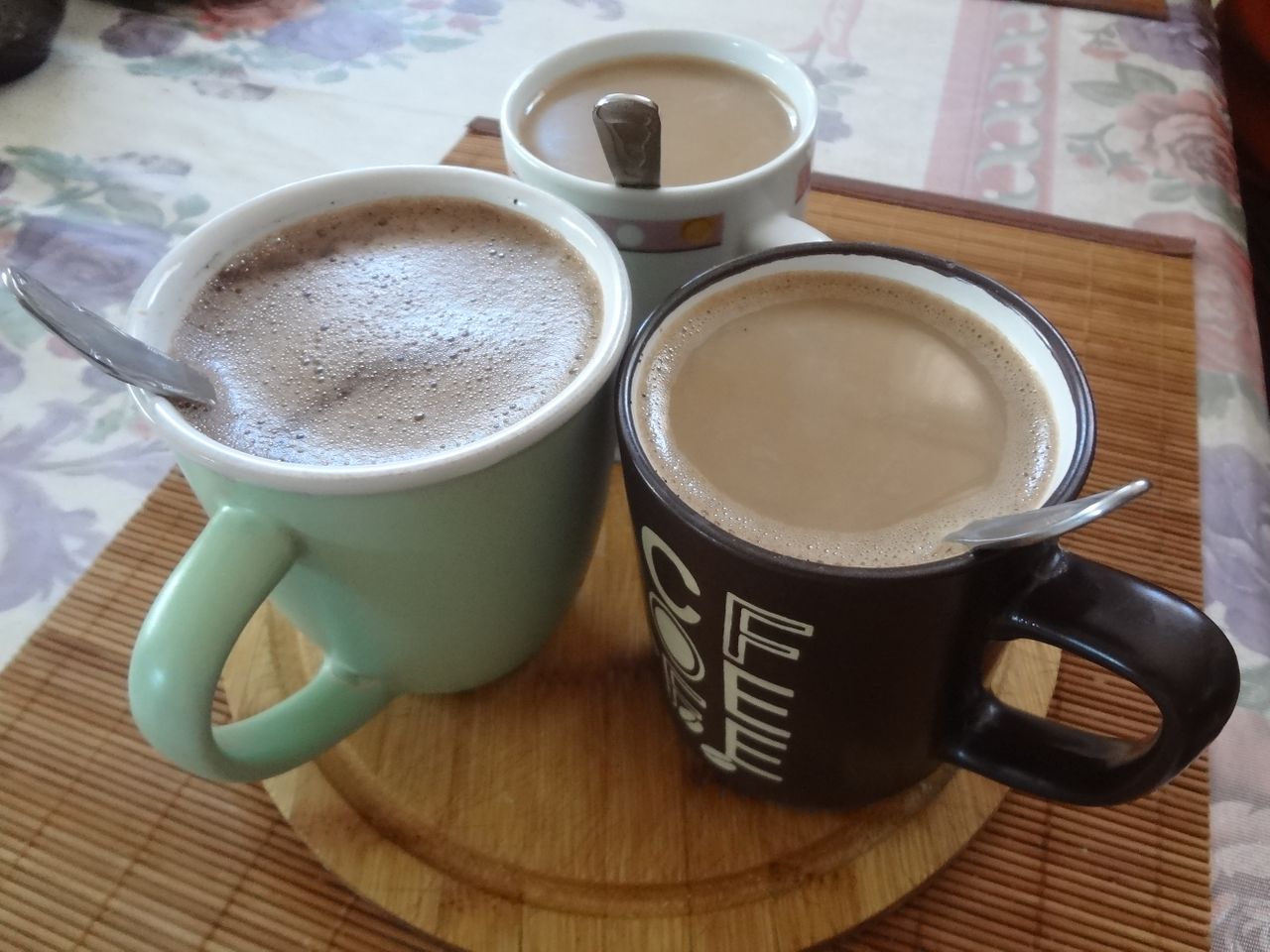 Coffee drink - Coffee with milk, which we are most familiar with. Although this drink is also prepared in the same way as Latte, Espresso or Cappuccino, pouring hot milk (or warmed) into it. Although the homeland of this wonderful coffee drink is no longer Italy, but France. All of the above coffee drinks are prepared, of course, in coffee machines. In the 1940-1950s, coffee machines began to be used in many countries and became widespread - coffee with milk began to be prepared from Espresso. To understand what, in fact, we are talking about - you need to try all these coffee drinks. I think that many have already tried them, and whoever drinks them for the first time, they will like them. Coffee drink - Romano. This is a well-known coffee that is also brewed in Italy. In a direct translation, Romano means Roman. And in Italy you can taste it almost everywhere, as this coffee drink can be found in any city in the country. But this coffee drink differs from all of the above (Latte, Cappuccino, Espresso, Americano and even Mocha) in that it has a pronounced citrus aroma and taste. Because it is prepared with the addition of a lemon wedge (you can use an orange or a tangerine - it already tastes), citrus zest, juice or syrup. And then all this mixture is added to the finished Esperesoo. Romano has a high invigorating effect. 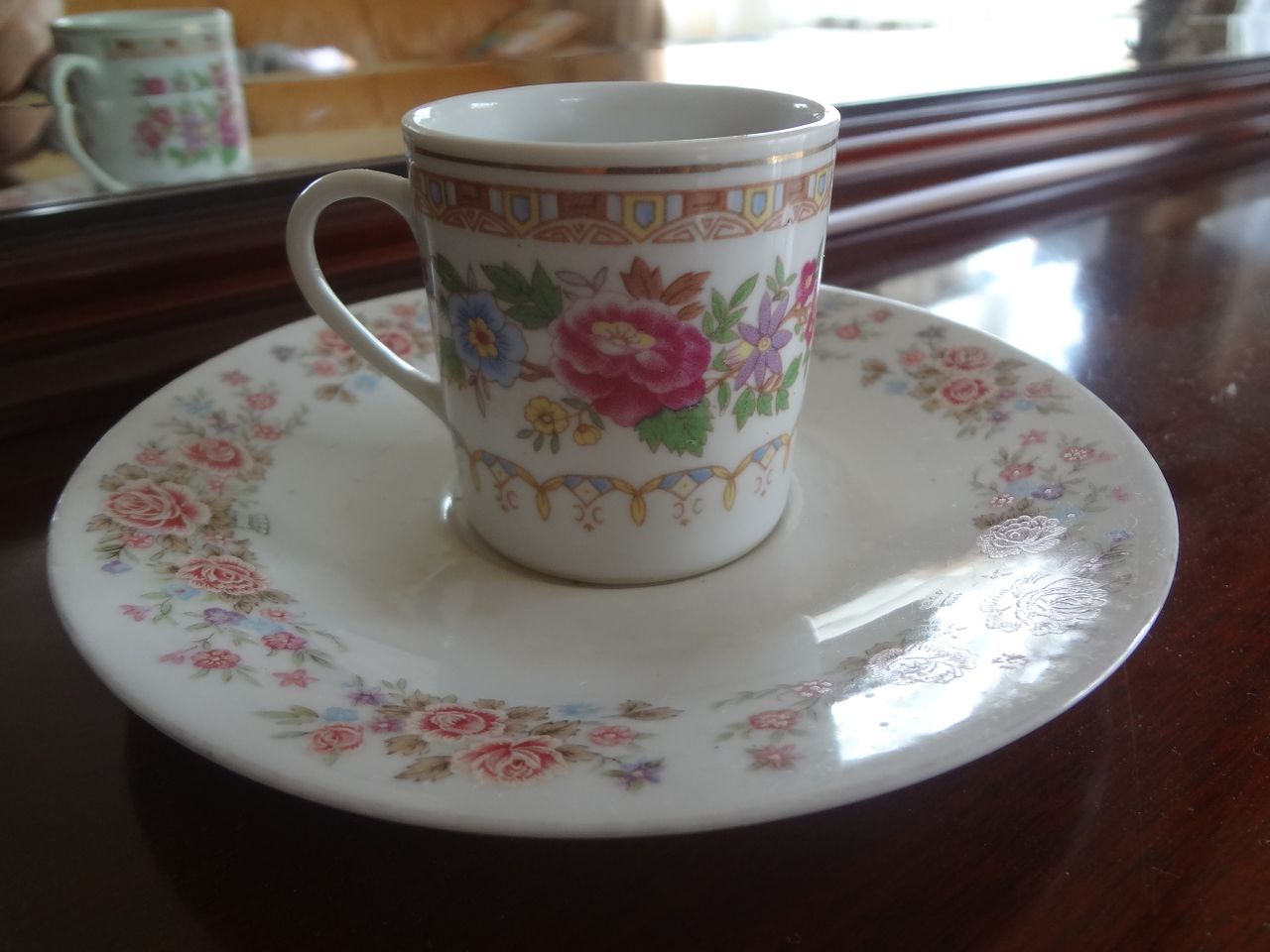 Coffee drink - Americano. This is a fairly well-known coffee drink. About which it will be easier to say so - take an Espresso, add hot water to it. Someone is still boiling it, and someone is still drinking this drink, which is brewed like tea. And someone cooks Americano twice, here the case is already taking the classic version, which everyone comes up with individually. But all these coffee drinks are different from black coffee, which is drunk by true coffee lovers and connoisseurs. Despite this, we can say the following about coffee drinks - the natural taste of milk (or cream) and the tart bitterness of Espresso give us a unique aroma, taste and pleasure. 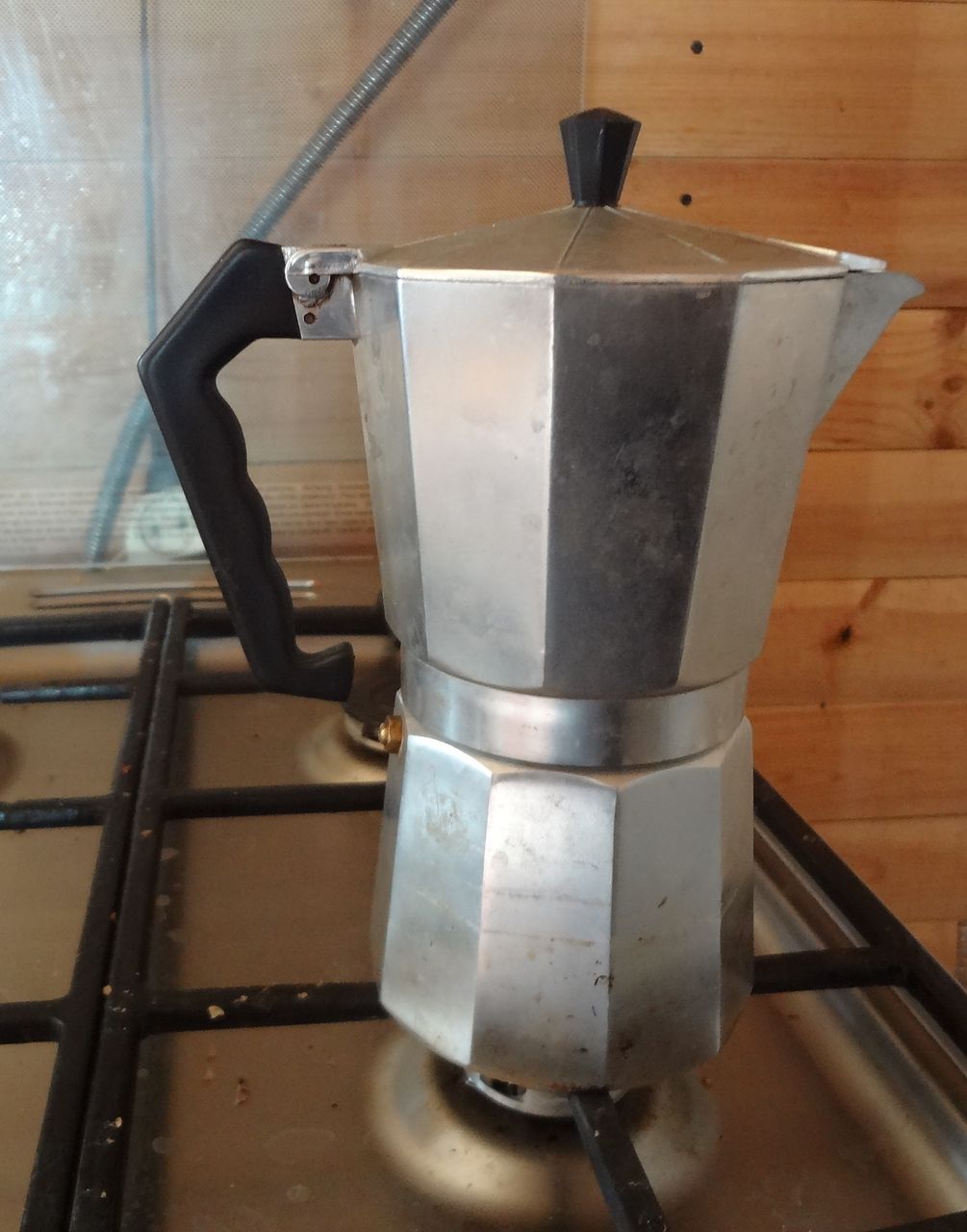