The price of bitcoin had a spike past 24 hours and lots of speculations were centered between the B word conference and Amazon accepting bitcoin as payment . Well unfortunately Amazon officially came out and denied the news. The news of Amazon bitcoin acceptance was conveyed by a British newspaper but just got denied by a spokesperson for Amazon.
source 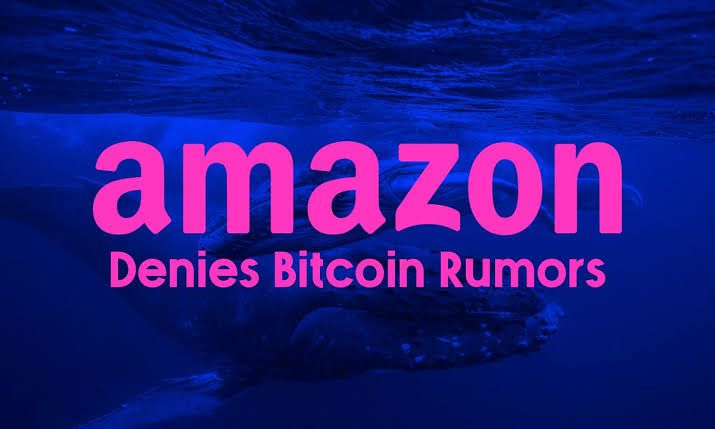 Well I guess this FUD should be temporary, because this might just be another fake news by the bitcoin maximalist. I suspected this to be their plan but I guess we are here now. Whales are back to their usual bitcoin manipulation tactics. This was similar to when they started a rumor that Apple had bought bitcoin.