How in Scurvy dog squiffy did I almost miss this Day ????

I must be drunk … or getting old arrrrghhhhh

Now let’s get us some grog and get the music playin eh ! 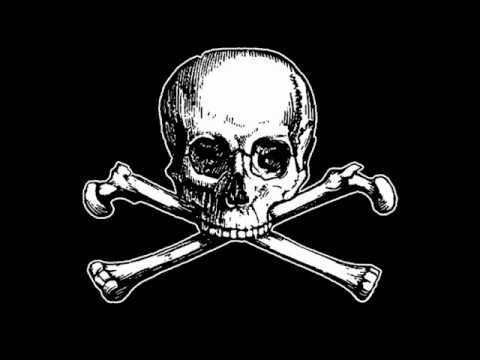 Created by two friends in 1995 as a joke, Talk Like a Pirate Day, on September 19, has become a beloved faux-holiday that lets everyone channel their inner Jack Sparrow.

Although real pirates likely didn’t use much of the vocabulary we now think of as “pirate lingo,” Talk Like a Pirate Day gives us a fun opportunity to break out of our routine, learn some history, and celebrate a bygone era.

Hers some lingo to get ya goin ….

Aye! – “Why yes, I agree most heartily with everything you just said or did.”

Arrr! – This one is often confused with arrrgh, which is of course the sound you make when you sit on a belaying pin. “Arrr!” can mean, variously, “yes,” “I agree,” “I’m happy,” “I’m enjoying this beer,” “My team is going to win it all,” “I saw that television show, it sucked!” and “That was a clever remark you or I just made.” And those are just a few of the myriad possibilities of Arrr!