The Role of a Father 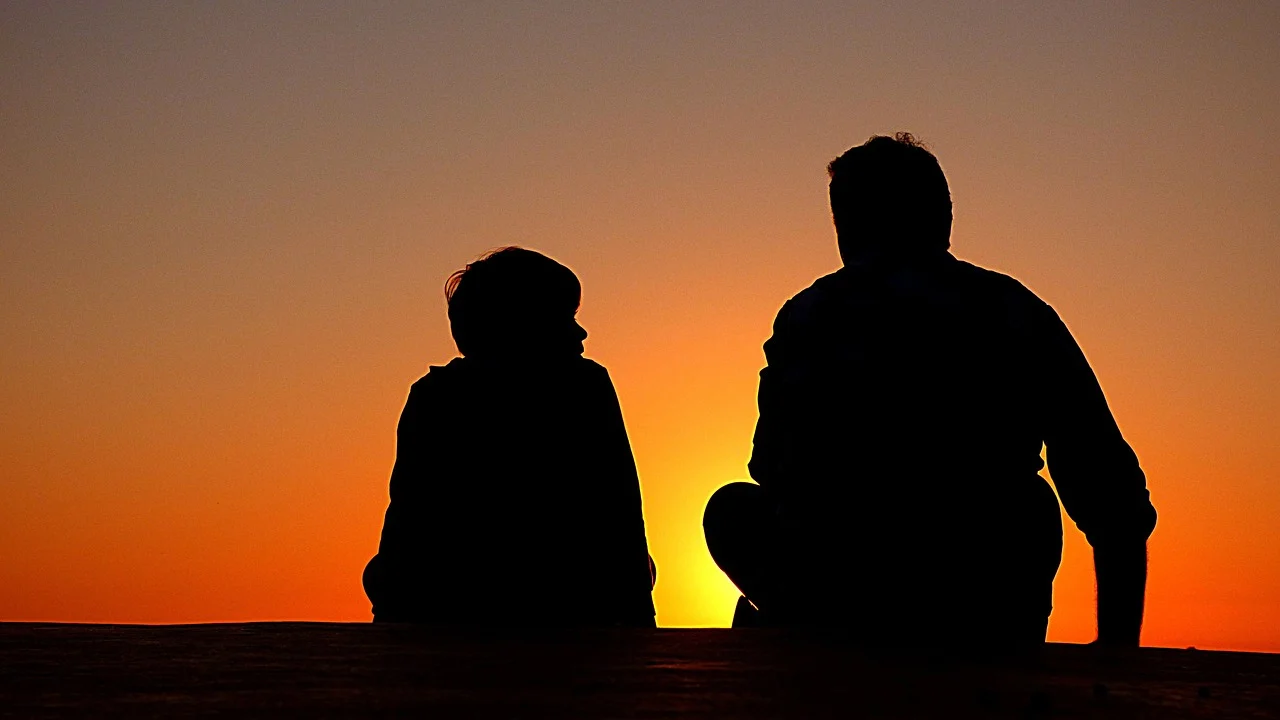 What is a father?

The role of father begins the moment you put someone else before yourself. The moment you realize your little brother lost all their candy and you say, "Don't worry. You can have mine." You are beginning to take on the role of a father.

This gets put in fast forward when one day you are married and your wife says, "I missed my period." You know this is is strange but good news. The next thing you know you are rushing to the hospital at 6am wondering if you will every get back to cleaning up that spill. Next is hours of waiting telling your wife that everything is OK and trying to comfort her when she is telling you it is not OK!

As the child grows they learn to roll over and crawl and you cherish every moment of it. You change their diapers and they vomit on you but you don't care because they are so lovely. You get the milk and warm it for them in the middle of the night because you know your wife is exhausted.

Finally they are walking and soon flying down the street as soon as you turn your head. They are like a train wreck ready to happen. And that's the moment they say, "Dad. I wan't to have a baby brother."

Wasn't it enough to go through one? So I say, "OK. It is very difficult but you can pray." The kid prays and prays without stopping and finally a second is born. We go through the same thing but now with a four year old waking the baby from its nap every twenty minutes and saying, "But he's so cute!"

Fast forward ten years later. Who knew that the second would have brain damage? I guess we should have gotten him one of those foam helmets that kids wear. Oh well somehow he managed to read and now he is adding and subtracting fractions.

As I sat down with him and went through each step of his math homework I remembered my father who raised five boys. I know that he wasn't the perfect father, but as time went on he learned. He was quick tempered and difficult to work with but after five kids he became gentle and wise. We molded him into a very patient and prayerful man.

In conclusion, a father is not born but a child is born. The child grows into the heart of a father every step of life. I can see it now with my older son. His teacher gave him a prize from school and he didn't eat it. Instead he brought it home to give to his little brother. When his little brother gets stuck on difficult school work, he helps him very patiently.

A child learns mostly by the examples that they see around them. My father was not the greatest example but my mom was an angel and my father brought us to a boys group called Awanas where we met some really cool people. Some of them influenced my life. The father has a great role and responsibility but when it comes down to it we all do.

One of the greatest influence in my life was an elderly man in a wheel chair. He had taught my Sunday School class when I was in elementary school. When I got to middle school I passed by his house each day on the way home. Everyday he was outside in his garden at that time. He would wave and say, "Hello." At first I would pretend to not recognize him. Then I stopped when he called my name. I asked him what he was doing and he said he was planting seeds. Since his wife died he was out there in the garden every day and he carried this paper with him all the time. I asked him what he was doing with that old paper. He said, "I'm praying for you." He then showed me my name and how he had circled it.

He didn't have to say much I knew he was rooting for me. He would go on to tell me how Johnny went on to become a manager of so and so company and how Suzie got married to so and so. I was getting older then and had already graduated college and told him, "I'm going to South Korea." He told me some of his best friends went there and if you see them say hi.

I'm rooting for you.

Cats in the Cradle - Harry Chapman 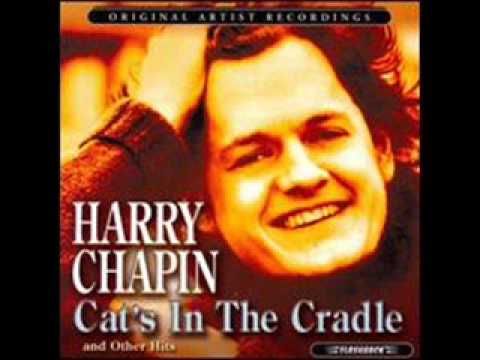 What did you learn in school today - Pete Seeger 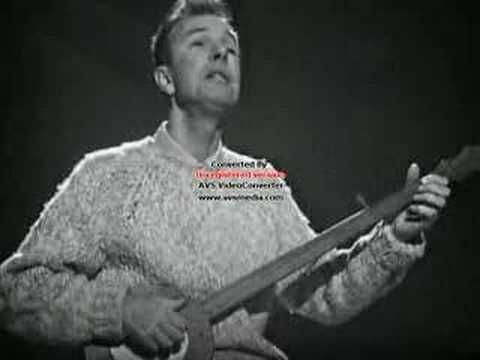 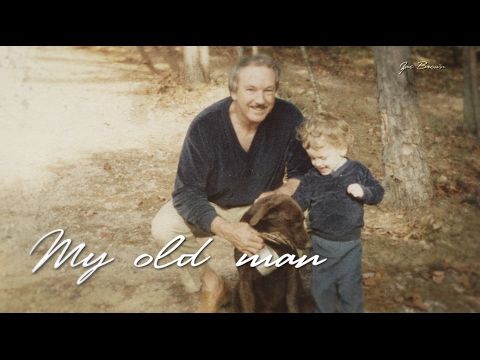 Teach your children well - Crosby Stills and Nash and Young 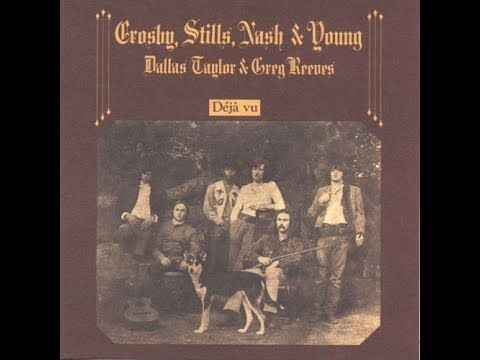