Hello to everyone, it is a wonderful Thursday. No classes but we still had to enter school. It is an Election Day for industrial design students, a day to elect the next IDSA President which will determine most of the fate of the department for the next one year.

The presidential election was between 3 candidates, comrades Dotun, Abiola and Boluwatife. Who had earlier made campaigns telling us what they have in mind for the future of the department.

Earlier in the day, we all asked to come with our identity card to cast a manual vote. After voting, we had to hang around to make sure the votes were not tampered with. 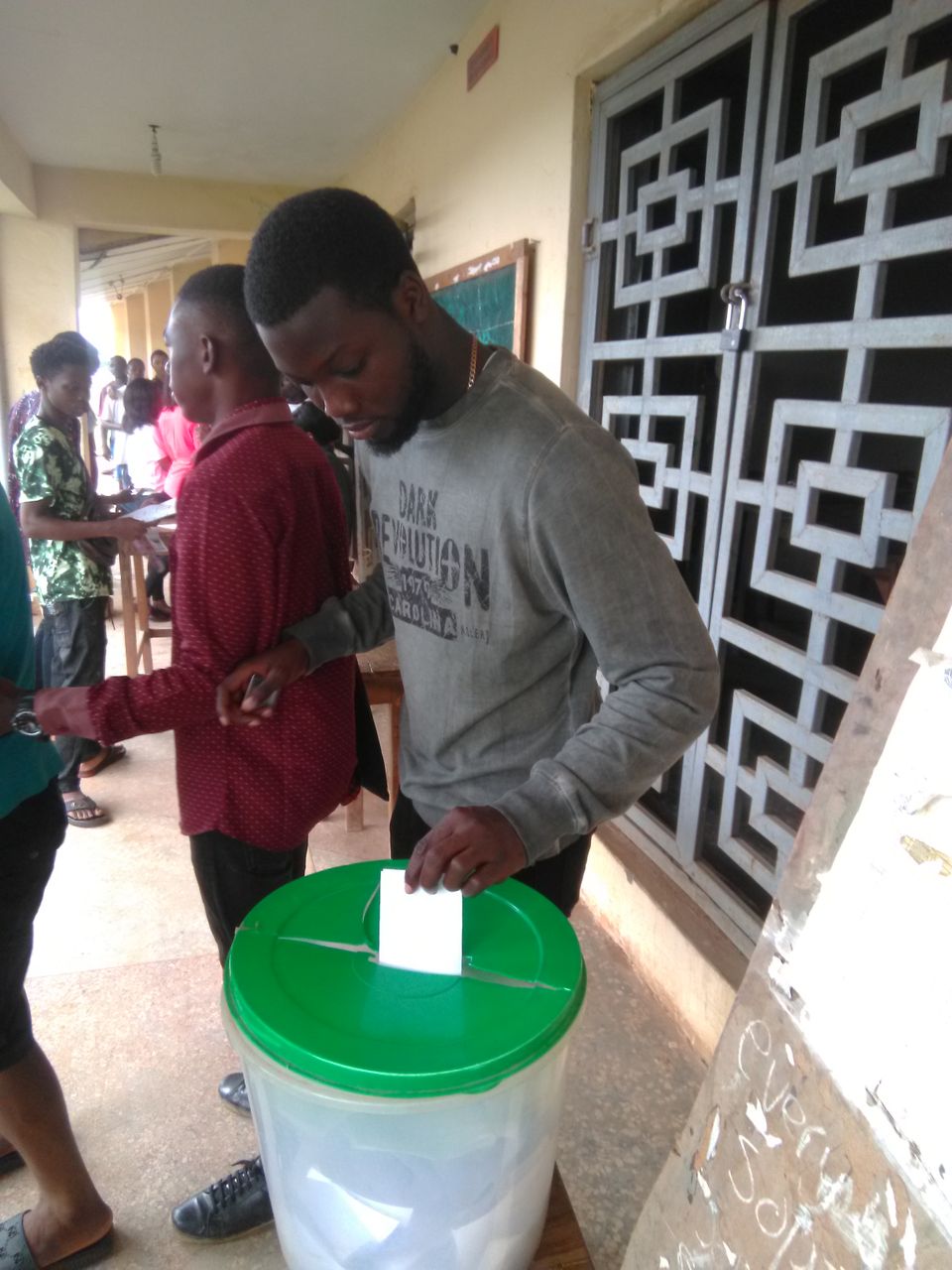 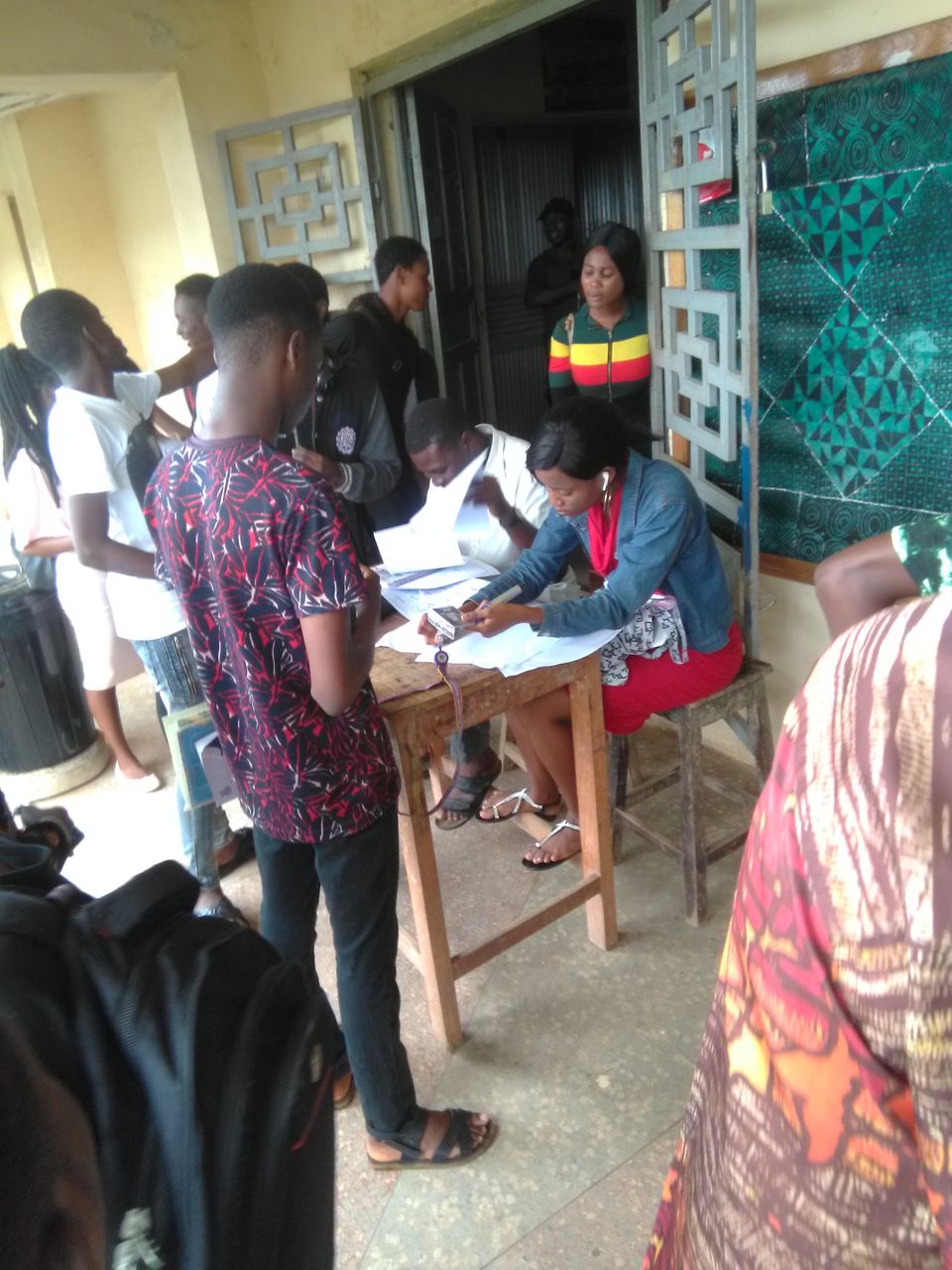 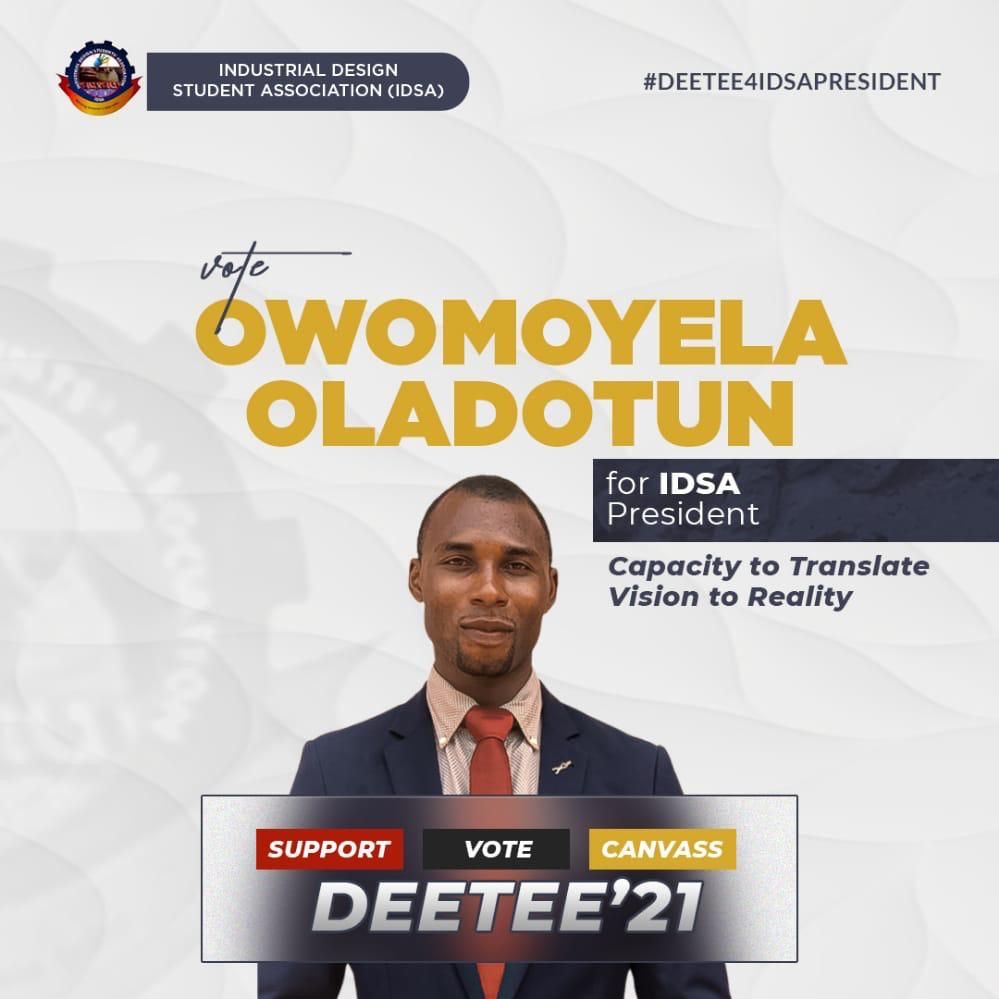 At the end of the day, the votes were counted and the winner was announced.

Owomoyela Oluwadotun popularly known as DEETEE was later announced has winner in the election. Deetee has been a person of the people, I personally voted for him. He has served his level mates as the representative for 3 years, and it has been a wonderful experience so far. I see the reason why almost everyone voted for him.

Thanks to @marvinix and @dwayne16, to all supporters, and everyone else posting and curating pobdaily posts.