It's everyone's favourite day of the week again.

I hope that the brains aren't too overworked after reading through the posts from this past week. There has been a lot of sophisticated, high-quality content to digest. There were 60 valid entries overall and we've somewhat secured our tag position on the front end at #5. Big tasty.

Some changes to the WOTW structure to come in the following week, but before we get into that, let's see the winners... 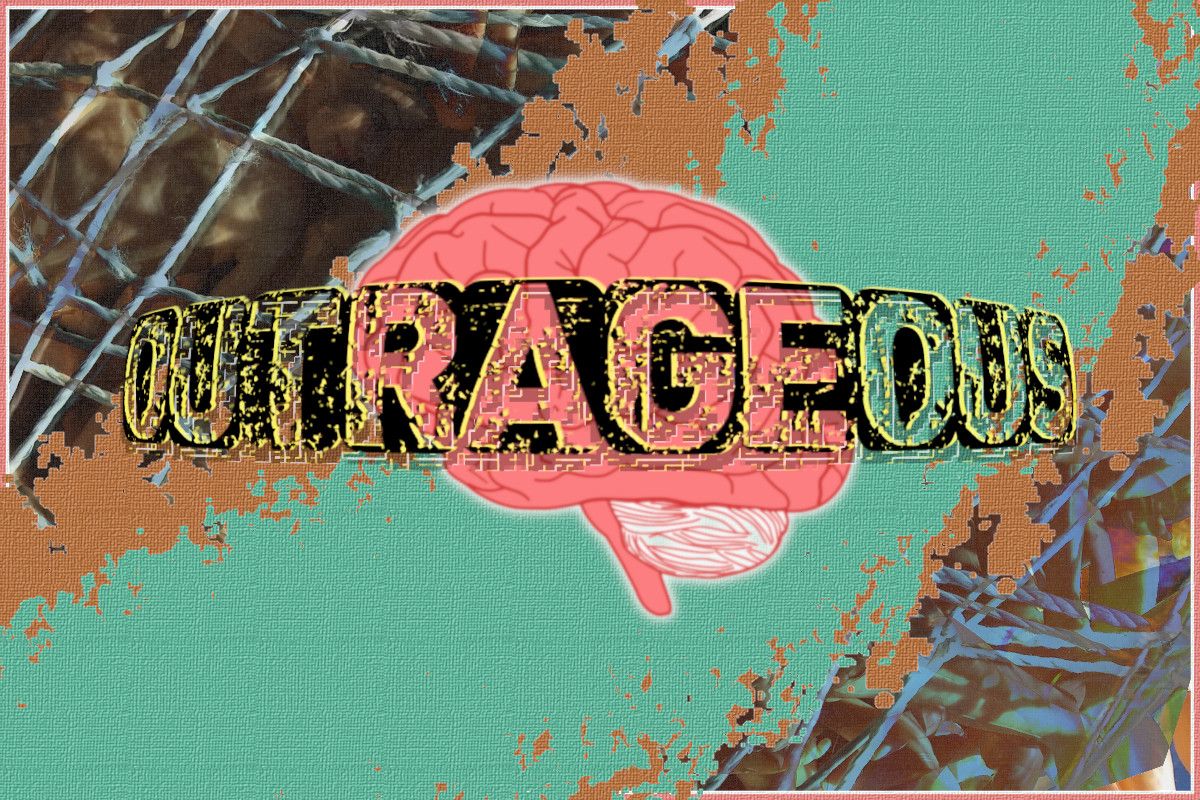 Me, Myself & I: The dangers of being an egomaniac human being.

The Universe of EGO in POB 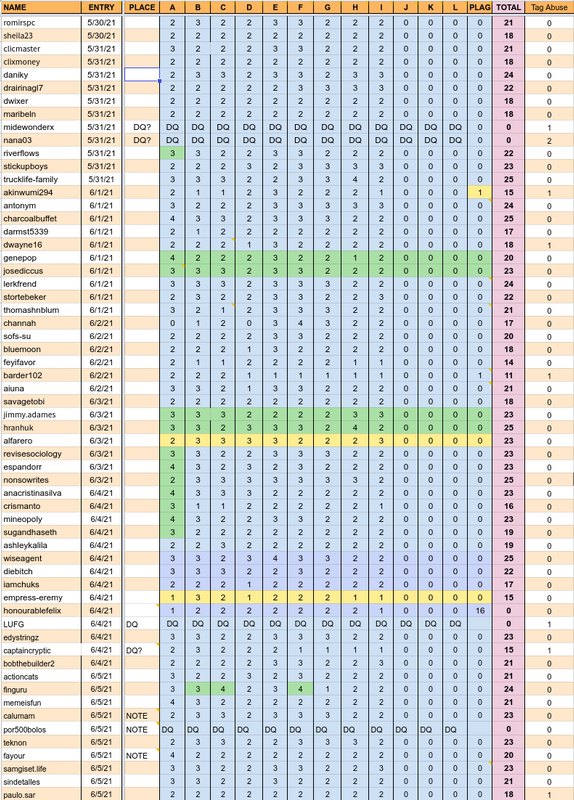 Feedback from anyone and everyone is always welcomed.

Each week winners will receive a POB delegation that will remain on their accounts (more or less) indefinitely.

Accounts that use the delegations in a productive way and assist with the growth of the platform will have the delegation converted into a solid POB stake (details still to be confirmed).

I'm still developing a system to monitor and assess how the delegation is used so I can know if and when they should be removed (abuse etc).

We have a new word each week that members of the community can share their thoughts about in a post.

Any form of content is encouraged, whether short or long-form writing, poetic, artistic, music or voice, or any other method you can develop.

The guidelines for entry to the contest are as follows;

The word for this week is Outrageous

The word for next week is Exotic

The prizes are the following and will be given in delegation form;

Prizes may vary over time dependant on support and curation rewards. Entries and comments in pob-wotw will receive upvotes based on authenticity and sincerity.

We've had some more changes to the WOTW team this week. I've reached out to @penderis and @fireguardian to help with the grading so I can direct my focus on other tasks I've got in the works.

@penderis and I ran a community called @buddyup a few years back on Steemit, where we had a contest/show called Drop in the Ocean (DITO). It was a similar premise to WOTW, but we had the voice show weekly to go through the posts and then the contestants voted on each other (we decided to not judge peoples content at the time).

I've got to know @fireguardian over the past couple of months and trust his judgement and eye for quality. He has a busy schedule, but grading the posts within a flexible time period will help lift more pressure off us overall.

I'm sending POB to @scholaris, @penderis (if he decides to help out), and @fireguardian for their efforts when grading and adding more value to the contest. I'll gauge this from the colour coded input on the spreadsheet and from additional work done.

@scholaris : 200 POB - Completed Grading Bases (this will be shared in a post sometime this week), Heavily graded posts, added and working on automation to make the process easier

Best of luck for the week ahead, don't forget to enjoy yourself. I'll see you in comments this week (I've said this for the past two weeks and I haven't bothered my arse, I'm full of shit but I'll try my best).

Shout out to @amr008 who provides monthly POB data analysis, POB staking details, and not to forget, the incredible Engagement Project
Shout out to @interpretation who provides detailed statistical analysis on a wide range of POB activities (important account to follow in the POB community)
Shout out to @harpreetjanda who provides detailed statistics of the POB members every week
Ongoing POB Discussion Thread #001
Ongoing POB Discussion Thread #002
Proof of Brainproofofbrainpob-wotw
calumam64
via proofofbrain
$ 10.52
196
H2
H3
H4
3 columns
2 columns
1 column
66 Comments