Princess in the crown Two princess doesn't fit in the same crown. I heard this statement for more than 18 years till I was blessed with a nice one. The Apple of my eyes Mishkat Fatima. People use to says you are rude as you don't have kids in your home who can melt your heart. Maybe they would be right hehe my all life orientated around the love to myself. Attention, affection, and after only belonged to me (which I still have). But sharing it with others was a horrible dream as I don't even share my clothing, food, or jewelry with anyone(advantages of single sister). On 4th September 2020, I was in hospital as my mom called me and put a little pumpkin in my hands. I was afraid I may not drop it as she was too small
(How silly I was) A new era of my life started where I always have to look for a small size haha even though I bought small bangles and anklets for her. She lived out of the city but each day we used to talk hahaha you wouldn't believe it as it's true. Phone speaker turned on and I kept on talking till I received a response in the form of aggha ghoo ghaaa (how cute kids talk) From giving her a bath to changing her cloth I learned new things( my mom gave all responsibility to me when Mishkat visited us because she knew I love her a lot)
I have many memories attached with her regarding eating, playing, sleeping, and taking the first steps. (but it would make the writing lengthier) so indicating some images along with the memories associated with it. You are trying to capture my photo ok I officially allow you but I should look cute enough. She is having allergies not because of changing weather but because of people lol. (don't believe me😁) She is not hiding from anyone, instead of practicing some exercises or trying to buckle her shoes hehe. She is trying to give a perfect pose just like me lol I want to touch the stars but firstly let me touch this toy lol,

To whom she is making calls may be to someone from the past via landline😂 I guess she was calling to my childhood version😂 as she wants to get instructions. So this is what you call the sea, alright it looks cool but I would rather enjoy the sea breeze instead of walking as I can't walk though lol I know my shadow looks bigger than me, but I don't want to see it haha.
My gallery is enormous with her pics but I guess this would be only a photography post instead. Hehe, I just want to say happy birthday. She has started her schooling and now has less time for silliness lol. Each time someone is in the kitchen she comes and says what you are preparing for me hehe. Yesterday I was drinking water and she said you are making water for me😀

She calls me Anna, Olaf to her brother and who is else😁 she is else and when she wakes up she says Else got freeze that's why she slept😂

My brother uses to says we can't tolerate two cartoons in our home hehe. She reads the news just like an anchor and sometimes sings a song like a pro singer. And her favorite work hahaha coloring. Mangoes are mink(she calls orange as mink) grapes are brown lol and everything in her property has its name. Sometimes she does my hair coloring with crayon colors 😀

I didn't know 3 years have been passed and my baby is grown up now, wishing her a happy birthday along with best wishes and prayers. Here is the cake for you; Image source
All the images belong to me, not allowed to use without permission. 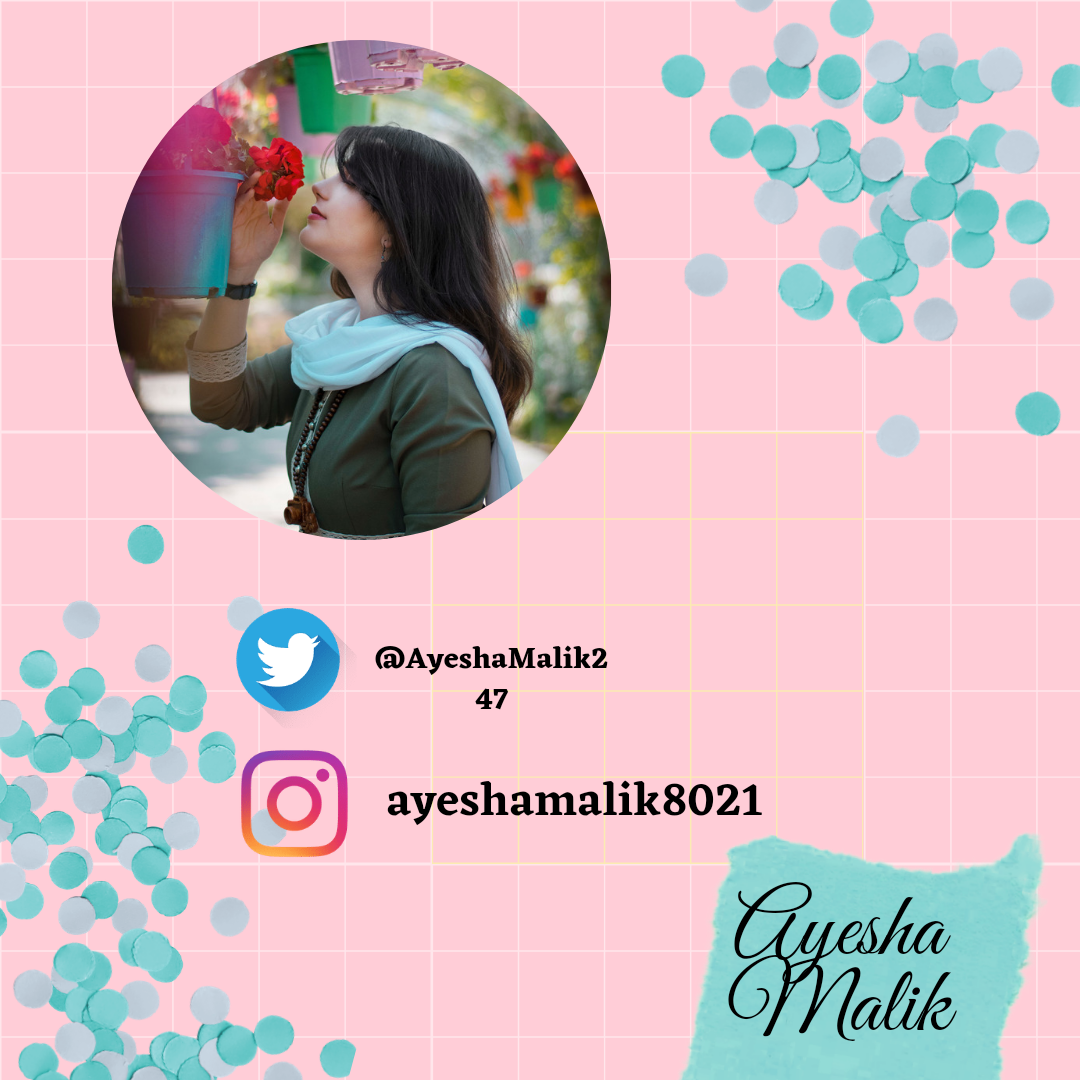